I don’t know why they went with the “Gollum falling into Mount Doom” look for the announcement, but it seems strangely apposite…

Up is down.
Black is white.
Left is right and right is wrong.

Peace, Prosperity and Friendship is Fuck You. 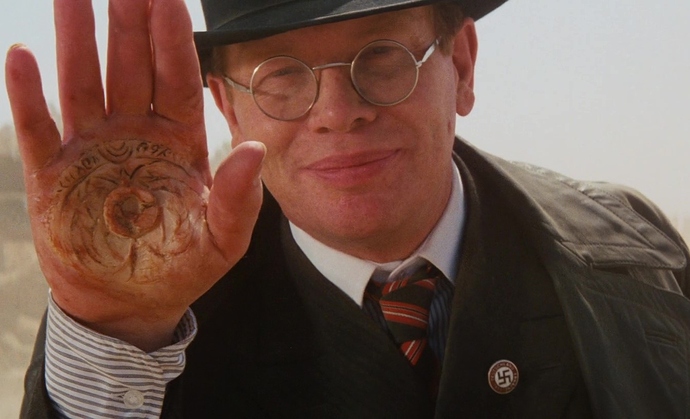 I see nothing to celebrate here. What a grim day. The government is run by children peddling fantasies, and no-one seems to care. I don’t think I’ll return home anytime soon.

What ever happened to “Rule Britannia”, “Take up the White Man’s burden…”, “The sun never sets on the British Empire”…

The coin should read: “National Economic Self-Immolation and a Doomed Return to Oligarchy and Empire”

Such a pity that we colonials learned our lesson with WW parts I and II… I’m so glad my parents got me out of there.

Cunts. That is all.

One of the advantages of EU membership is that we get to negotiate wider and deeper trade deals from a position of strength.

If we leave, the boot will be on the other foot – and that will put Britain at a serious disadvantage.

I’m not about to vote for a decade of stagnation and doubt.

There is a discussion on Twitter on how to best cement these coins into urinals. For target practice.

That is a photo of Javid taking a wild guess at what his new job is about.
“Chancellor of the Exchequer… that’s the guy who spends most of his time designing coins and banknotes right?”

Brexit 50p: “Peace, prosperity and friendship with all nations!!!”

Where any member of this government is concerned, this is to be recommended and if not possible, rubber gloves are a non-optional alternative.

There is a discussion on Twitter on how to best cement these coins into urinals. For target practice.

There’s also an alleged remainer plot to take them out of circulation (which cementing to a urinal would do, yep) or to keep them and donate to any anti-Brexit, anti-Tory charities or other organisations but unfortunately this would not remove them from circulation.

I’ll be burying all mine in the back garden for a future detectorist to find and muse over. If enough people all bury a few of these coins they could one day become the equivalent of today’s detectorists’ disappointed “just another ring pull”

I wonder how many of those he could forcibly swallow

Shouldn’t they just re-mint them with “TBA” across the base?

But won’t taking them out of circulation make them more rare and thus increase their value in the future?

Better to deface them, surely. Something like “EU” in a heart.

Also, it shows how much I’ve tried to avoid politics the last year, that I’ve only just realised Sajid Javid is Chancellor

I did not mention the map I’d be making of each one I buried, did I? 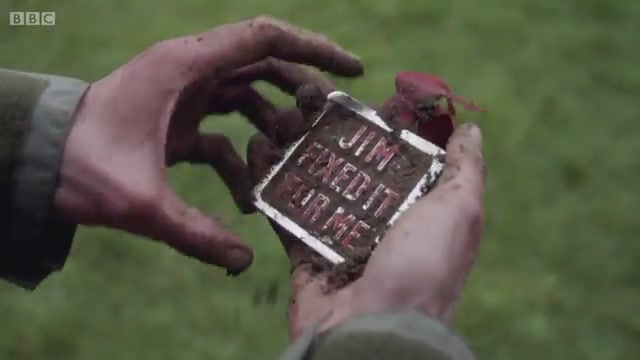