Originally published at: California cops kill the 15-year-old kidnapping victim they were supposed to be rescuing | Boing Boing

So when do we learn that ‘tactical clothing’ means that some article of clothing had an approximately camo-adjacent pattern on at least part of it; but is being described as though it was some sort of full combat gear?

I believe in this case, the cops are saying because of what she was wearing, she was asking for it.

Par for the course with cops, blame the victim,

Similar to this where Calgary police said is was suspicious that a guy who owns a vehicle died after being struck by an truck while waiting inside a bus shelter. 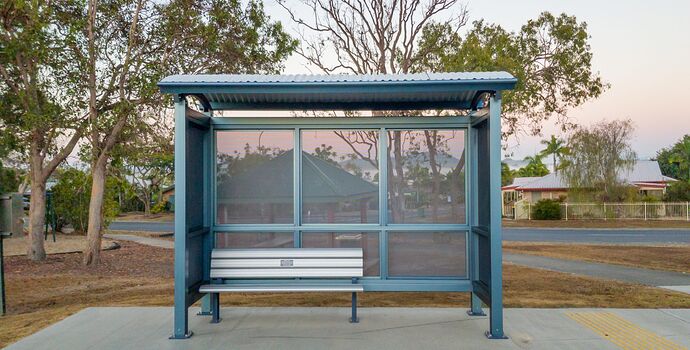 “It is our understanding that he does have a vehicle, and he would have been using that vehicle to get to work or wherever he was going,” [the officer] said. “So, I’m not quite sure why he was in the bus shelter. And that’s something that we’re also investigating — to try and piece together what his movements were.”

There’s no real need to speculate. We already know it’s a giant goddamned fucking FICTION the police have created to exonerate yet another homicide (if not murder). 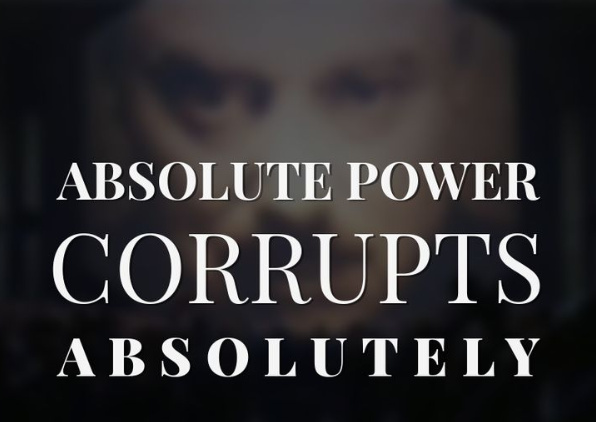 The police are already moving the goal posts on this now that it was confirmed that only one gun (a rifle) was recovered at the scene and it was found inside the truck. They are now trying to float the idea that, even if she wasn’t shooting, she may have been a willing participant. 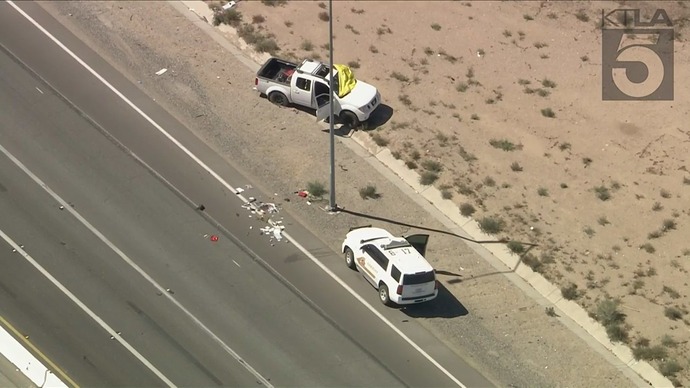 Never ever call the police.

They are far more likely to kill you than help you.

Time, Distance and Cover, you fucking pantomime cops. Get some basic training or get another job.

I mean, how is it possible for the police to tell the difference between a civilian and a LEO in uniform? 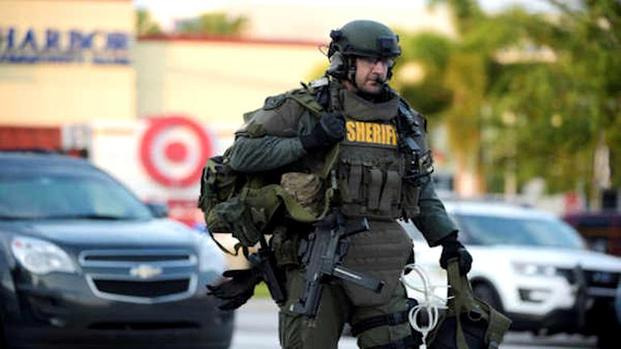 Edit: In other news, they shot the girl for getting out of the car, what would they have done if she’s stayed on board? 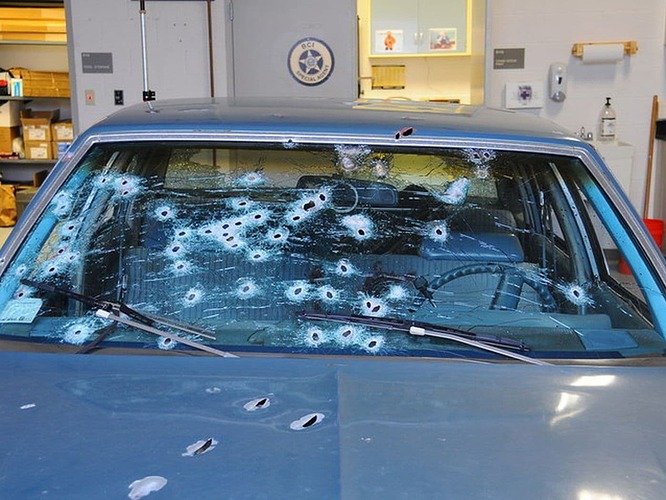 “…Savanna, got out of the passenger side of the car and ran toward the sheriff’s deputies, at which point she fell to the ground.”

God, that NYTimes article is such trash. I’m glad I canceled my subscription.

But not mah cellphone because I’m doin’ stuff with it.

I found the entire explanation here.

Good for California and its AB1506. Sheriff Dicus won’t be conducting the investigation with his own compadres, but rather it will be the State DOJ who will handle getting to the bottom of things. Interesting thing is that Rob Bonta was in the legislature and authored and pushed that bill. Now, he’s the Atty General, and is responsible for implementing it. I’d like to watch how this case unfolds.

Just look at all the nonlethal weapon strikes on that car! They must have been peppered with hope and goodwill, did that not also turn their normcore outfits into show glam so the police knew not to attack if they went fast zombie?

Let’s see. Amber Alert. Police corner the vehicle. Shoot mostly through the passenger side of the windshield. Victim manages not to die, but stumbles from the vehicle and runs toward her rescuers who then shoot her. See, the problem is not so much racism in the police force, as it is stupidity. Bone-deep stupidity. Also, they can’t shoot straight. Now they are murderers. Gee, maybe the chief should give them all medals.

. See, the problem is not so much racism in the police force,

People really got to give up this idea that racism isn’t real, because we can’t fix it until we acknowledge it. So stop with this unhelpful attempts to pretend like white people did not spend literally centuries raping and pillaging across entire fucking contients full of human beings who don’t look like them, and then coming up with god-awful bullshit excuses for those actions. Until we come to grip with the reality of history, we will never improve the world, and will continue to make the same shitty decisions that lead to death camps and mass graves.

While I can’t exactly disagree, who the hell else are you supposed to call when your daughter is kidnapped? There’s literally no options that won’t potentially lead to your kid being murdered. Though if I’m reading it right, this girl’s mother didn’t call anyone, she was shot by her husband, died, and the cops were the ones who initiated the process during their investigation of that crime.