I just realized the front of that car looks like its smiling with the tongue sticking out.

“I tried really hard to avoid having to lock you up.”

Has there ever been a better definition-by-example of white privilege? 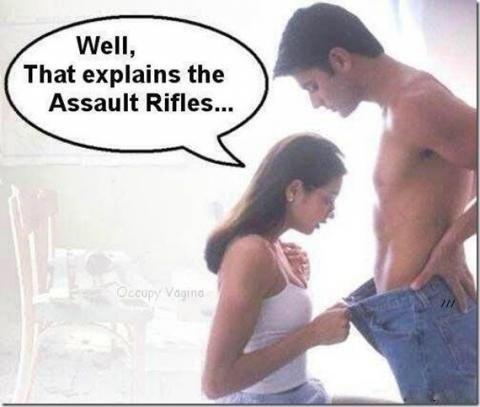 “I wouldn’t want to deal with me if I were on the opposing side,”

Many of us who were around during the antiwar protests 50+ years ago had disrespect for government institutions as one of our guiding principles. One could use that to maybe understand (if not justify) his slimy behavior, were it not for the fact that despite his boomery appearance he is apparently only 26 years old.

I’ve smiled at this one so hard I thought my face would break, and I wasn’t even tripping. 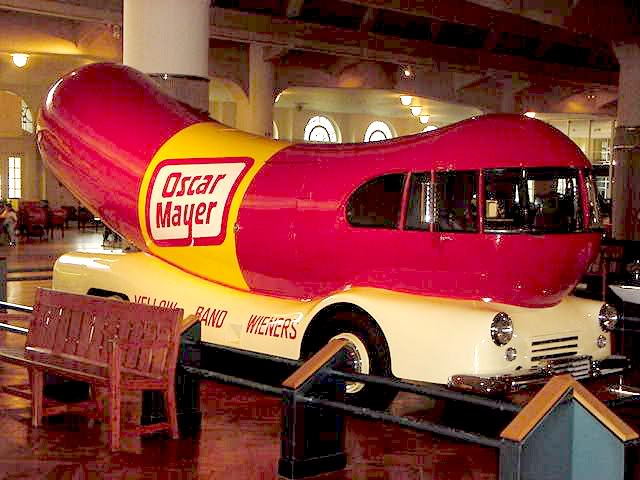 It lives at the henry ford Museum.

I once saw it driving up Grand River Ave (I immediately recognized it, as opposed to the more modren models) one bright sunny day. Seeing “our” Wienermobile in the wild made it much brighter and sunnier.

Keeping consistent with his own brand of dumb he wore sweatpants and slurped cereal at his initial Zoom hearing which the judge considered displayed “extreme contempt” for the court. But the judge granted bail, all the same.

This was a real dick move on the judge’s part.

The judge is a trump appointed member of the Federalist Society.

Prosecutors offered Fellows a plea deal that would recommend a sentence of 15 to 21 months. He has not yet accepted.

Let’s hope this goober rejects the deal & insists on a trial. I hope he insists on acting as his own attorney in this scenario.
Prosecutors would rather not go thru the trouble & tend to throw the book at people who decline a plea deal.

Whats true in bars is also true in court. Bragging about the size of your willy gets you nowhere. (Or so I’m told.)

How the hell did he find out his probation officer’s mother’s phone number?

Knowing they’ll never be president, certain aspirational USAnian males seem to be settling for being a colourful character in their own TV series.

Maybe he should be forced to wear a tee shirt with ‘TINY PENIS’ in big white letters for the foreseeable future, in public.