Car crash footage with one of the vehicles digitally removed

I remember watching a bunch of DEFCON presentations on youtube where guys would pwn basically anything with OnStar. The cell radio was easy to jam and made to pick up a pirate signal, then once they got onto the CAN bus it’s game over. Apply the brakes, cut the engine. If the car has advanced lanekeeping and cruise control they can pilot the car completely.

I don’t know if cars have gotten much better with security within the CAN but I’ve not been hearing about these exploits being used in the wild. Granted I’m not looking for them.

I never saw it coming.

Is that like non-repro blue? I’m asking for a friend. 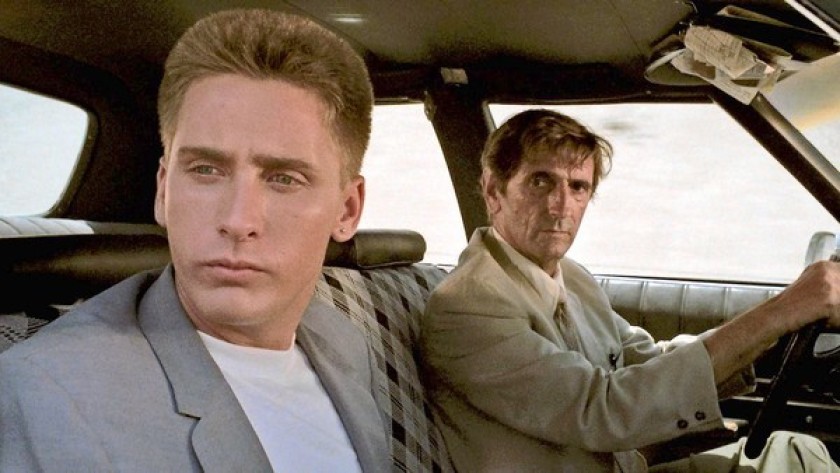