Honestly, the man could murder a baby on the national stage and eat its liver to thunderous applause.

So we can’t even hope for a Dead Zone style save at this point.

I actually have a point: Trump voters: I get it: the world we inhabit is not what we intendedz: however: that doesn’t mean we burn it all down…rather, we must work together: for your stocks are only as good as the people willing to defend them, no?

Yep, that’s exactly that it’s like, in fact you just swapped out the names.

Also, won’t somebody please argue with the troll up above? The poor thing is so lonely.

Gosh. This really shakes up my faith in the National Enquirer.

I can’t access the original article. What I’m curious about is why NI would do it. Can anybody explain?

The owner of the Enquirer is a Trumpkin:

Donald Trump has been leading in the polls for months, but he's just received his first endorsement from a major publication.

Don’t just refute him, REFUDIATE him.

And of course, Trump sells more papers. Do what’s good for the bottom line.

Seriously how can they even make that claim with a straight face.

“we paid Ms. Lewinski $2 Million for her grandma’s brownie recipe…”

…and then didn’t even publish the brownie recipe. Apparently in this case she provided no content for the magazine that they published after they made this payment to her. So the claim, absurd on the face of it, is that much less plausible.

I am seeing a live action ‘Archer’ in your animated gif…

There is a certain overlap between Archer and Arrested Development, isn’t there?

I can’t access the original article. What I’m curious about is why NI would do it. Can anybody explain?

I see the enquirer on the newsstands every week when getting groceries and for the past few months almost every cover has some supposed Clinton “bombshell” story (she’s hugely fat or very sick, are two very popular stories)… I think they are trying to recreate their success with the John Edwards stuff which they managed to get right… Fuckers. 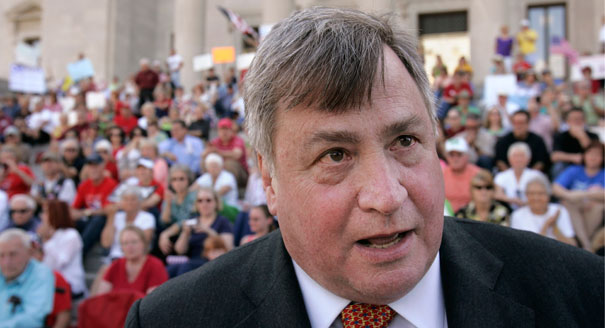 Morris will be political commentator & correspondent

Dick Morris has scores to settle.

What an ass… He also wrote a book about Hillary Clinton years ago, right?

right, right, so it would be all Melenia’s fault that he screwed the bunny

Right, but he’s such an amazing husband that he was eventually able to forgive her for getting so hideously fat when she was carrying his child, thus driving him into the vagina of another supermodel. 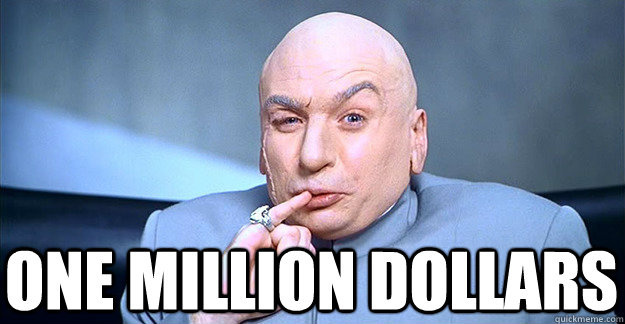 Is there a place this can be viewed sans paywall?