Celebrate cosplay with this stylish video 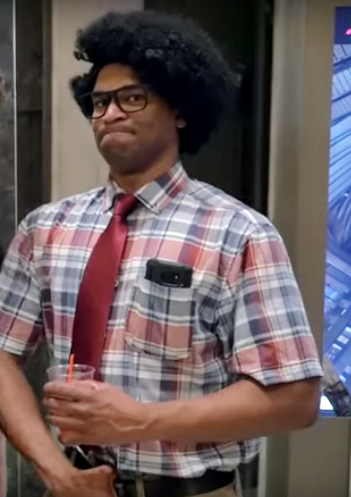 It took me a moment to realize that that was not, in fact, Richard Ayoade.

EDIT: Also, if you watch the London video, the same Obi-Wan is in both. The resemblance is somewhere between Guinness and McGregor, but the blade-twirling is def prequel era. Kudos.

Remember, with great power comes great responsibility. Use your new fame powers for good, not for evil.

Was that the landlady from Kungfu Hustle at 3:36 … awesome. 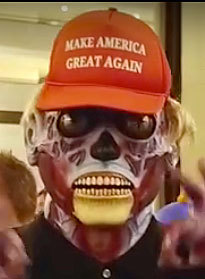 Yes! She was definitely the most awesome sauce IMO (Moss awesomeness, notwithstanding).

Definitely haven’t seen Mallory Archer cosplay before. The ink lines were a nice effect, else it’d just be “old lady with a cocktail.”

I really like the purple power ranger/prince mash up a lot.
Also the star wars/daft punk.

My partner and not only geeked over the video, but we were specifically geeking over your costume! That’s so cool! Part of our conversation after the video was noting how many people blurred genders with various characters - something we consider a positive, of course. We love the fact that with Thor, we get both a gender change from the previous version and it’s in current continuity with Jane Foster! Woo!

Yay, so glad you liked it! I was incredibly happy with how it turned out. I’ve got more pics up on my cosplay page if you want to see more Thor.