I would pay to see roving gangs of wild chuhuahua menacing suburbanites.

There were bred for their meat, people.

‘A small assortment of astonishingly loud brass instruments raced each other lustily to the respective ends of their distinct musical choices as the gates flew open to release a torrent of tawny fur comprised of angry yapping bullets that nipped at Desdemona’s ankles, causing her to reflect once again (as blood filled her sneakers and she fought her way through the panicking crowd) that the annual Running of the Pomeranians in Liechtenstein was a stupid idea.’ 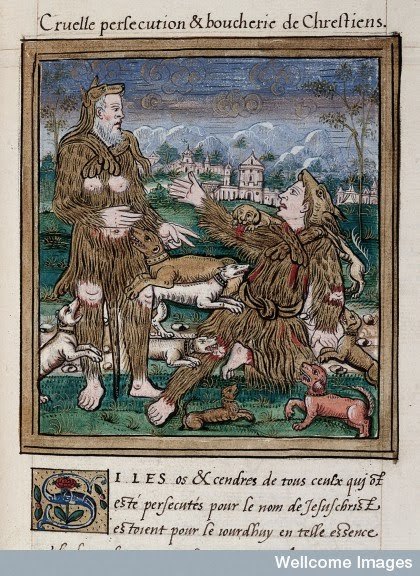 (Mostly because I bet these dogs all started out being bred by people who can’t spell their breed correctly.)

So if it’s part of a feral pack, umm…NOW can I drop kick one?

And, so were guinea pigs, but neither seems to have that much meat.

neither seems to have that much meat

Just switch to boots that cover the ankle.