I can understand the reaction some people have about the idea of eating dog meat, but I’ve always wondered what we use to determine if something is okay to eat or not. Horse meat seems to be fairly taboo in the USA, but isn’t uncommon elsewhere in the world. If it was based on cuteness we wouldn’t eat lamb or rabbit. If it was based on intelligence pigs would be off the list since they seem to be similar to dogs in intelligence. It just seems so weird and somewhat arbitrary what is considered acceptable and what isn’t for eating and just how much that varies from culture to culture.

If the issue is simply whether or not eating dog is appropriate, then I largely agree with you: pigs and horses are good counter-examples. Of course these examples aren’t perfect since dogs are highly domesticated and have been bred to be highly socialized and loyal to humans, and they pick up on human visual and body-language cues better than any other animal we eat.

The CNN report, however, makes vague allusions about how eating dog may be cruel. And indeed, it is exactly the cruelty involved in some dog-slaughter practices that have been the focus of protests by people like Brigitte Bardot: it is widely thought that adrenaline in the bloodstream will tenderize the meat, so dogs are often beaten and tortured to death in the belief that it will make for better food. I had the misfortune to hear the pathetic and harrowing cries and yelps of a dog being beaten for over an hour while in Vietnam (I was on a moored boat in Halong Bay, and a dog was being beaten in a nearby village), and it’s difficult to accept that this is the price of eating dog.

I can understand the reaction some people have about the idea of eating dog meat, but I’ve always wondered what we use to determine if something is okay to eat or not.

Usually part of that decision is based on how closely that meat reminds us of ourselves.

Close family member: No way no how.
Other Human: I’d literally have to be at death’s door.
Ape: If it was the only food available in the jungle and he was acting like an asshole, but I’d still feel super awful about it.
Dog: Old Yeller! Nooo!
Horse: My cousin had a pony and it was her bestest friend ever, even though it bit me once.
Cattle: She doesn’t look like she’s got a lot going on up there, plus I hear cow heaven is the best.
Chicken: C’mere, you little stupid velociraptor.

I wouldn’t eat a dog, but let’s face it, we are apex predators.

That’s why we befriended dogs in the first place!

If I were ever in a… Ahem… Dog eat dog scenario, my pooch would be more valuable than I.

Here’s an SMBC comic that addresses your concerns. www.smbc-comics.com/?id=3397

Edit: If dogs aren’t to be eaten, why are they made of meat?

I wouldn’t eat a dog, but let’s face it, we are apex predators.

Wrong Nemo. Don’t eat this one!

Your Nemo is beyond adorable

and i am always thrilled to see such a great doggy family.

Just because you have a pet dog doesn’t mean you get to stop someone from eating dog meat. As long as people don’t start stealing other people’s pet dogs, that’d be good enough for me. And if this complaint comes from a non vegetarian, what right do they have to complain? And by the way if I have a pet broccoli, do we not get to eat anything?

Monstrous. But I’m not going to let this stop me from showing it to my dog to reminder her that there might be consequences if she continues to hop the fence and take herself for a walk.

People regionally will eat what they eat regionally. (However horrid.) You guys may be shocked by the 10,000 dogs in one festival count, but that’s actually far lower than the number of sharks killed every hour by finning them and throwing them back in to drown. The fins sell for about $650 per kg. (The yearly dog count is estimated at 6-8 million, sharks at 100 million.) 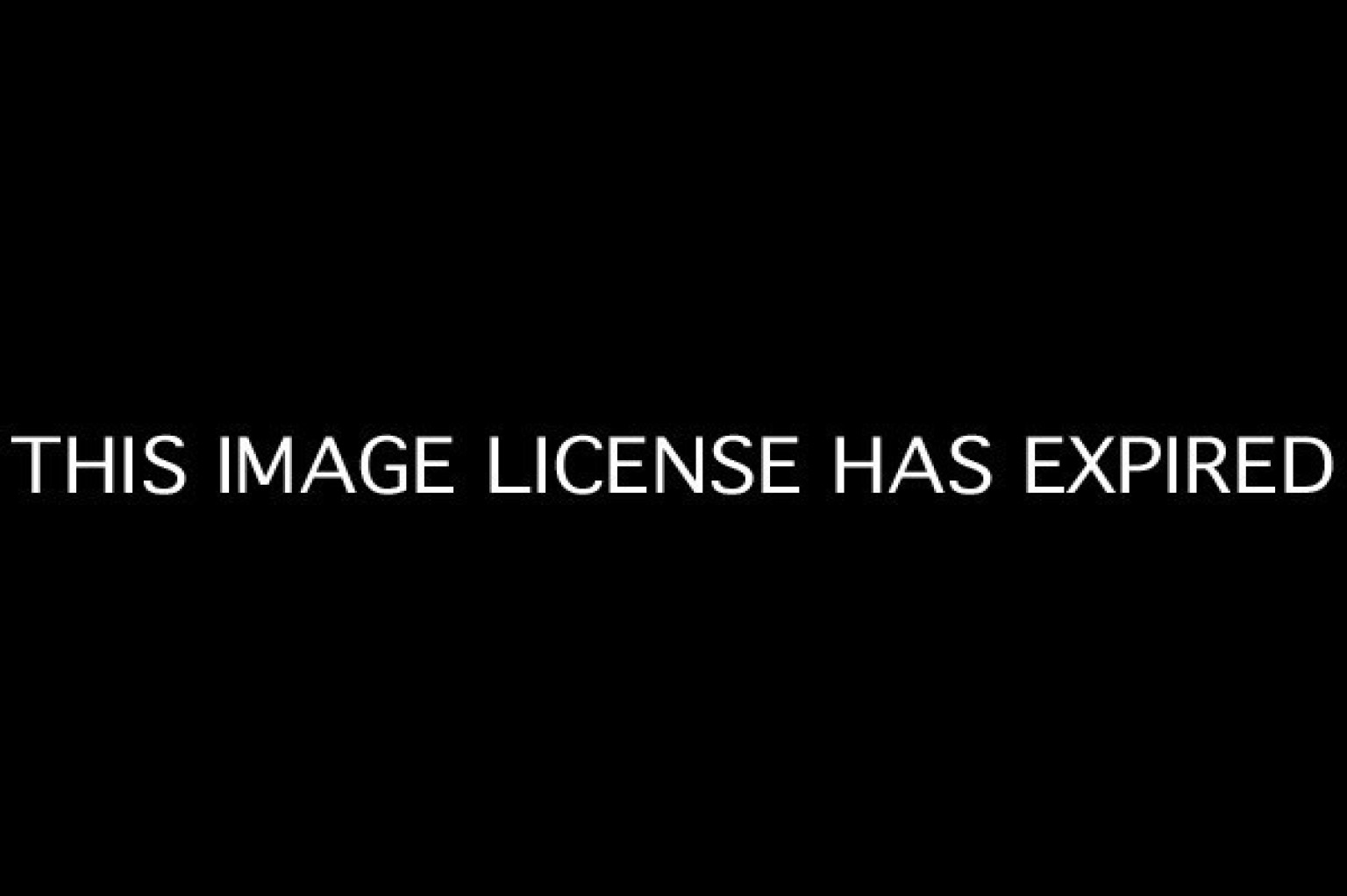 LOOK: Shocking Graphic Shows Just How Many Sharks Are Killed EVERY HOUR

Inspired by recent data on shark deaths, two data visualization heavyweights have created a stunning infographic to put the numbers in perspective. A...

Don’t believe me that people can have odd regional tastes?
Welcome to “Squirrel Melts”.

One of the young attendees:

That is beautiful poetry. You should form a band and become the anti-Morrissey.

Who wants to eat the dog, finds the sticks.