Civility First, Please: It's far more pleasant if we pretend things are normal

Tom the Dancing Bug, IN WHICH we learn the proper way to be civil and polite in these trying times. Fascism may put you in a foul mood, but there’s no excuse for being rude.

Always remember that it hurts the feelings of racists to call them racists, and to point out how their attitudes arise from bigotry, religious tribalism, and xenophobia. Let them continue in their innocent ignorance.

You know, a perfectly civil gift…

Great strip, but one minor point of correction…

I don’t think it’s a secret that he’s an agent of a foreign power anymore.

(Seriously. He has a history of projecting his own fears and shames on others. And he just said that Germany was controlled by Russia…)

Flavoured? I’m not licking it.

That Herr Trumpf wants to meet with Putin alone is terrifying…
which Baltic states will we trade for the PP tape?
Looks like we’ve already given them a pass on the Crimea.

“Well I finally got the ONLY copy of that damn PP tape… whew! Into the shredder and… done!”
< ring ring > < ring ring >
“Hello. Is Vlad, btw we also have DVD copy of PP tape. We want Finland now. Bye.”
“D’oh!”
< ring ring > < ring ring >
“Also, Melania is our agent, always has been. No worries! So now we fix 2018 and 2020 elections for low low price… maybe Ukraine and Poland”
“well, we authoritarians need to stick together and…”
“laughter, knee slapping, gasping for breath”

The thing about civility is that it came from a time when you could gravely insult someone with sly wit.

As with many words, different people think the word “civility” means different things.

I always thought that civility meant treating other people with basic decency as human beings—I thought it embodied the bedrock values/behaviors that allow us to live together—e.g., things like the Golden Rule, and basic kindness, respect, generosity, etc. I always thought it was something good to have/do. (This Wikipedia entry treats it pretty much in this way: https://en.wikipedia.org/wiki/Civility )

Often, when we try to discuss civility, it seems we’re not even talking about the same things. Maybe we need new words to describe these very different ideas?

All of that semantic inquiry is interesting enough I suppose, but the pressing issue currently at hand is the right’s hypocrisy in wringing its collective hands over the left’s supposed incivility in the face of what amount to the current right’s fascist policies.

Even if some notion of civility could be agreed on by both sides, the current right’s far-right policies call for complete incivility, and much “worse,” in response.

I’ll be “civil” when the orange asshole who’s in charge is consistently civil to everyone, even the people he doesn’t like. 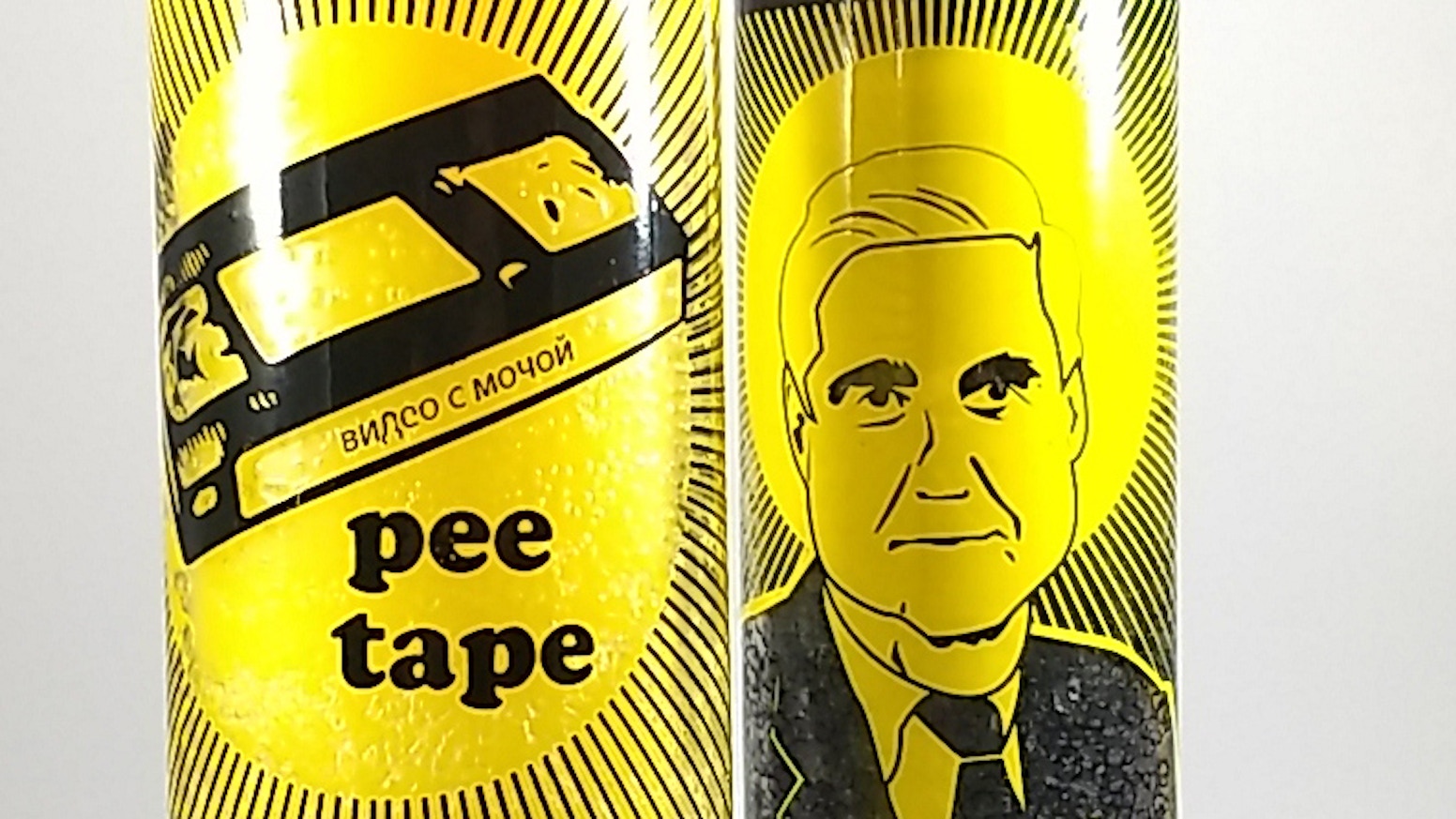 Pray for an end to the Trump administration with Pee Tape and Robert Mueller III Prayer Candles.

the pressing issue currently at hand

It is a pressing issue, and I think an equally pressing issue, without which the first one won’t be solved, is how do we keep Trump & Co. from turning us into hate-filled people?

Edit—or more precisely, how do we keep our own hearts from becoming hate-filled in response?

Its true.
Calling Orange Bastard and his flying monkeys Nazis is unfair and insulting.
To the Nazis.

Papa “Nazi Pizza” John’s founder recently used the n-word in a conference call. Oh wait, it was the other n-word. That’s the one that’s now okay to use, isn’t it? 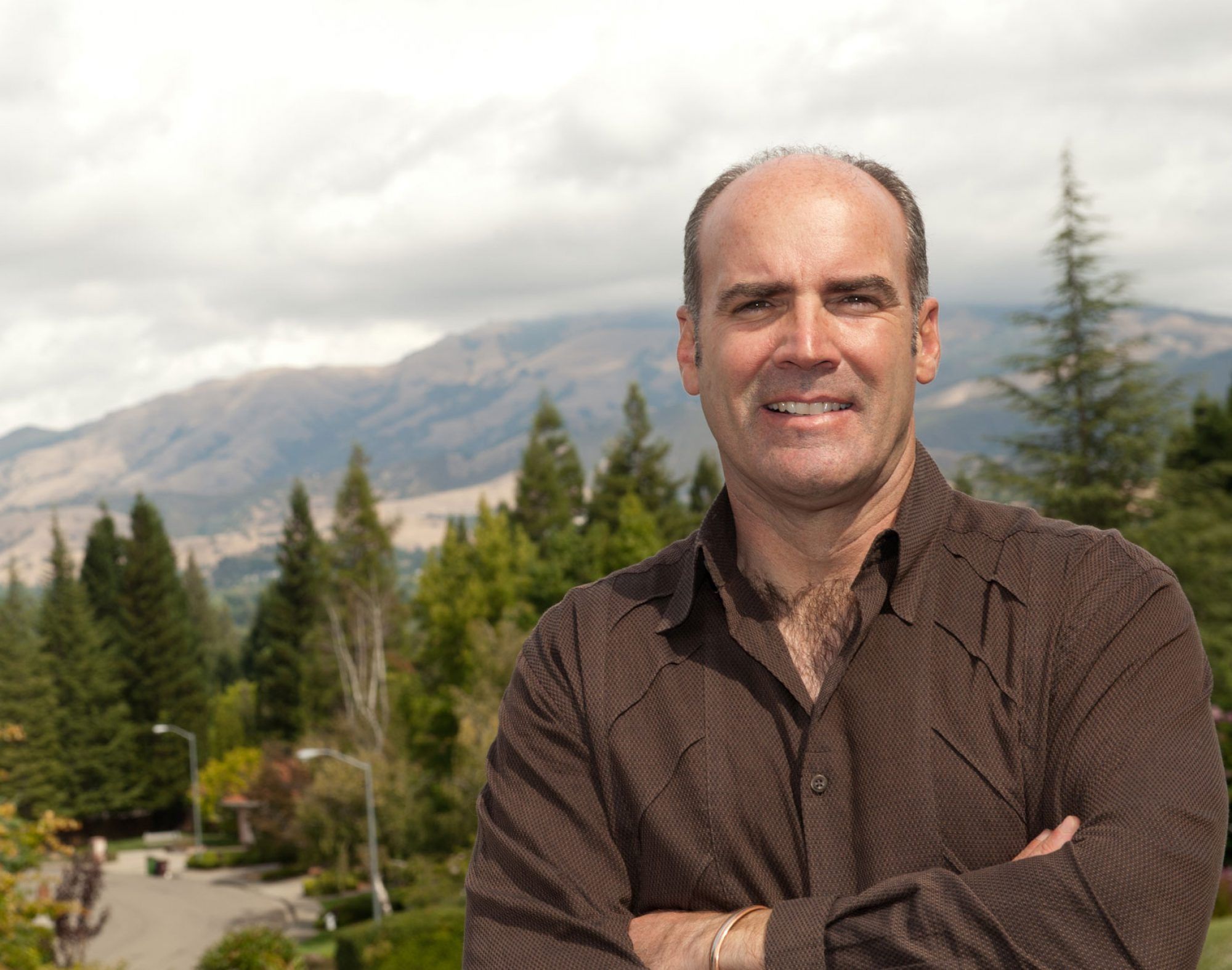 Robert Gammon of Telegraph Media, tweeted that it was “easily the most racist political ad I’ve ever come across in the Bay Area.”

Also (and this is what Hitler did…):

'This Is All Bogus, And It's To Take Control Over The Judiciary' — A Veteran...

WASHINGTON, July 11, 2018 — A veteran Administrative Law Judge says President Trump's new executive order governing the hiring of ALJs could mean the end for many Americans' right to have disputes against the government heard by a neutral arbiter....

But I hope everyone is being civil about it. Right until we have a nice civil war.

@milliefink
Yuuuup. And I’m sure the “not-politically-correct,” “fuck your feelings” folks who now are clutching their pearls at the incivility of the left don’t see the problem. Hell, they probably don’t see their “lack of political correctness” as rudeness, just as “speaking the truth” (some variation of ‘gays should be in prison, women barefoot in the kitchen and non-whites are sub-human garbage’). Hell, I know this is the case, because I see/hear them saying just that. So they get to have it both ways - say horrible things that are “just opinions” and be offended that others are offended. I hear so many stories from people now about how their in-laws are just openly racist, but don’t understand why the subject of their racism doesn’t want anything to do with them.

or more precisely, how do we keep our own hearts from becoming hate-filled in response?

Being rightfully, righteously angry and being full of hate are different states of being. I don’t have any trouble telling them apart. Do you really think most people on the left are in danger of becoming “hate filled,” instead of appropriately angry? (I don’t.)