Colin Farrell shines in the trailer for The Banshees of Inisherin

Originally published at: Colin Farrell shines in the trailer for The Banshees of Inisherin | Boing Boing

I love Brendan Gleeson, one of my favorite actors.

Same. Someone sent me the trailer for this yesterday but didn’t know who he was. I told him he was in for a treat and told him to watch, at a minimum
In Bruge
The Guard
A Tiger’s Tale

I’m not sure if he was universally lauded, but Farrell was fantastic in “In Bruges” – co-starring with Brendan Gleeson, just like this movie.

OK everyone, pedantry, it’s spelled “Bruges” with an S.

Or, if we’re talking about the town rather than the movie, ‘Brugge’, with two g’s. But you have to pick one or the other and stick with it.

As someone who lived for a short while in the Aran Islands, I’m really looking forward to this.

Liked for “fill-em”. Now how many syllables are in “petrol”?

Looks fantastic. Didn’t really care for the In Bruges film, but this looks very interesting.

Although I must be the only person who disagrees that Farrell’s role as the Penguin was “mesmerizing.” I found it a travesty, personally, as if all DC could take from the character was “he’s fat, let’s shove someone in a fat suit, that’ll play.”

Agreed, I saw The Batman, and all I remember is noting “Ah, that must be the Penguin” and nothing else about that role.

“So there goes that theory”

Brendan Gleeson was my take away from the trailer too… BRENDAN GLEEEEEEESON!

loved that movie. gleason and farrell were both great in it.

I always enjoy Farrell’s performances. But I LOVED his work in The Lobster. Highest recommendation. 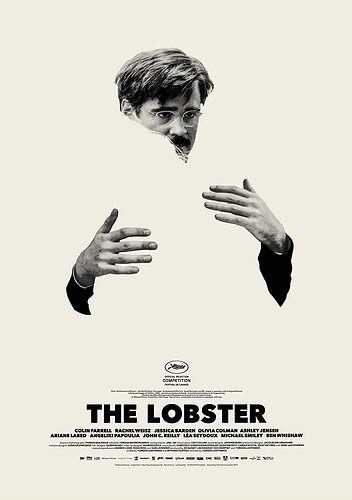 The Lobster: Directed by Yorgos Lanthimos. With Jacqueline Abrahams, Roger Ashton-Griffiths, Jessica Barden, Olivia Colman. In a dystopian near future, according to the laws of The City, single people are taken to The Hotel, where they are obliged to...

Doesn’t that depend on whether you are speaking French (Bruges) or Flemish (Brugge)? Kind of like Genève and Genf are the same place.

Fixed. And I’m somewhat ashamed of the typo as “In Bruges” is one of my favorite movies!

i was just gonna let it go. it’s the end of a long week. correct spelling opshinal

“Coach” in The Gentleman was a good showing: 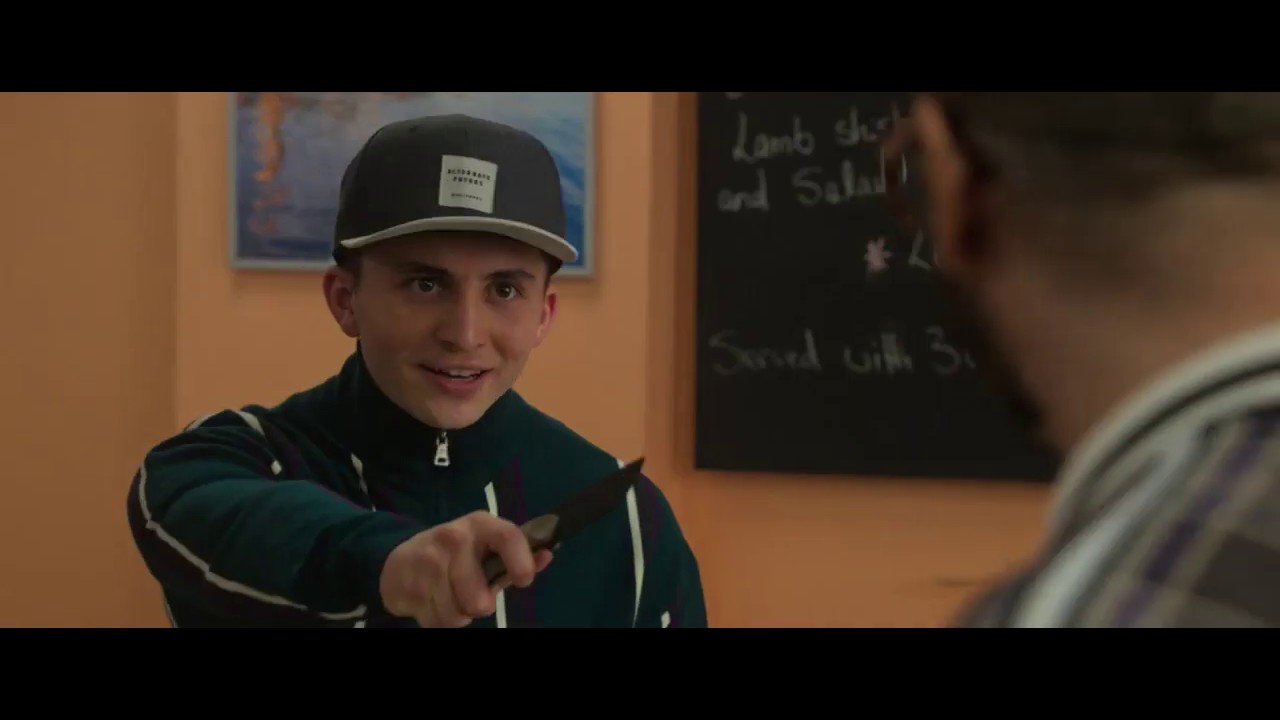 that movie didn’t make much of an impact, but i enjoyed it.

This looks great. And the scenery looks gorgeous. I see that and I want to move there.

I can’t figure the time period, though. Could be almost any time to the late 20th century, it looks like…