So I just have to go back in time, cut their brake lines, and they should drive off a bridge or a cliff shortly after introducing this idea, and then I will save humanity?

Jokes on her, half of the "people" arguing were bots as well. By 2022 87% of Twitter traffic will be bots. By 2025 human interaction will be banned. Human commenters will be hunted down and removed from the service. By 2030 Twitter will become self aware. From there it will either look at what it has become and kill itself, or seek to destroy humanity. 50/50 shot.

My Personal Brush With Greatness:
In mid 2002 I became the next tenant of (probably Odeo) office space in the north east corner of the 6th floor (very convenient for freight elevator) of Brannan St. & 2nd St. in South Park, SF

The previous tenant was nice enough to leave behind several large white boards - THANKS!

Unerased brainstorming sessions on the boards mentioned Odeo at the center of the diagrams, so I assume (part of) Odeo or a contractor for Odeo was the previous tenant. 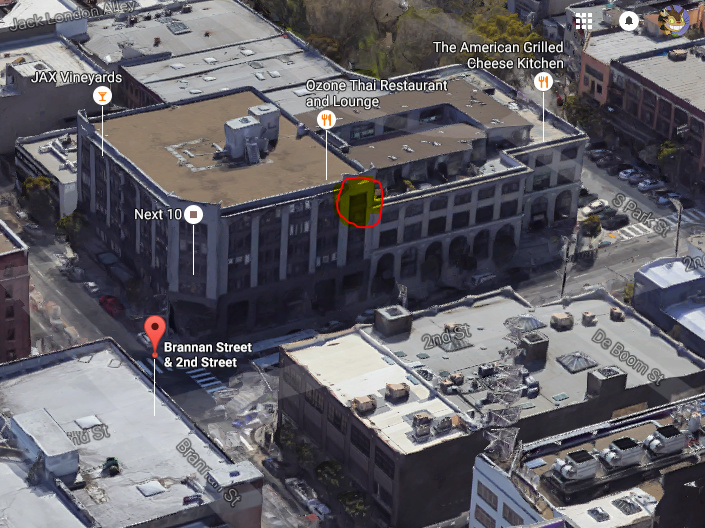 Hey, I met my SO on LiveJournal over a decade ago and we’re still together. Our LiveJournal accounts, however, are as dead as everyone predicted our relationship would be within a year of it starting.

Can’t wait for a comic about the demise of Twitter.

then I will save humanity?

You might want to wait until the fad subsides:

America to avoid advertising with companies until "creepy America" fad subsides.
1 Like
L_Mariachi October 13, 2016, 5:53am #7

I don’t know why LJ lost popularity. It never became toxic, as far as I could tell. It still exists, hasn’t had a grievously awful facelift, and people use it for its intended purpose. It’s not as featureful as Facebook but I’d say that’s a good thing.

Then again, that’s coming from someone who still visits Everything₂ from time to time.

It fell out of interest for me and my SO when we got together because it was something we enjoyed more while single. We didn’t intend to find someone romantically via LJ, but when we did, we realized we had someone to communicate with more closely. But it also happened at the time that flashier (and often uglier) sites like MySpace were becoming popular and eventually Facebook just ate up the market because your grandmother is on Facebook but would never have figured out LiveJournal.

I’ve created blogs using Wordpress to fulfill the same purposes as using LiveJournal, which allows greater customization options, but nobody really reads small niche blogs and if they do, it’s all through RSS or Facebook links to specific articles.