Company will mail glitter to "people you hate"

This will not end well…

The guy whose idea this was wants rid of it already. 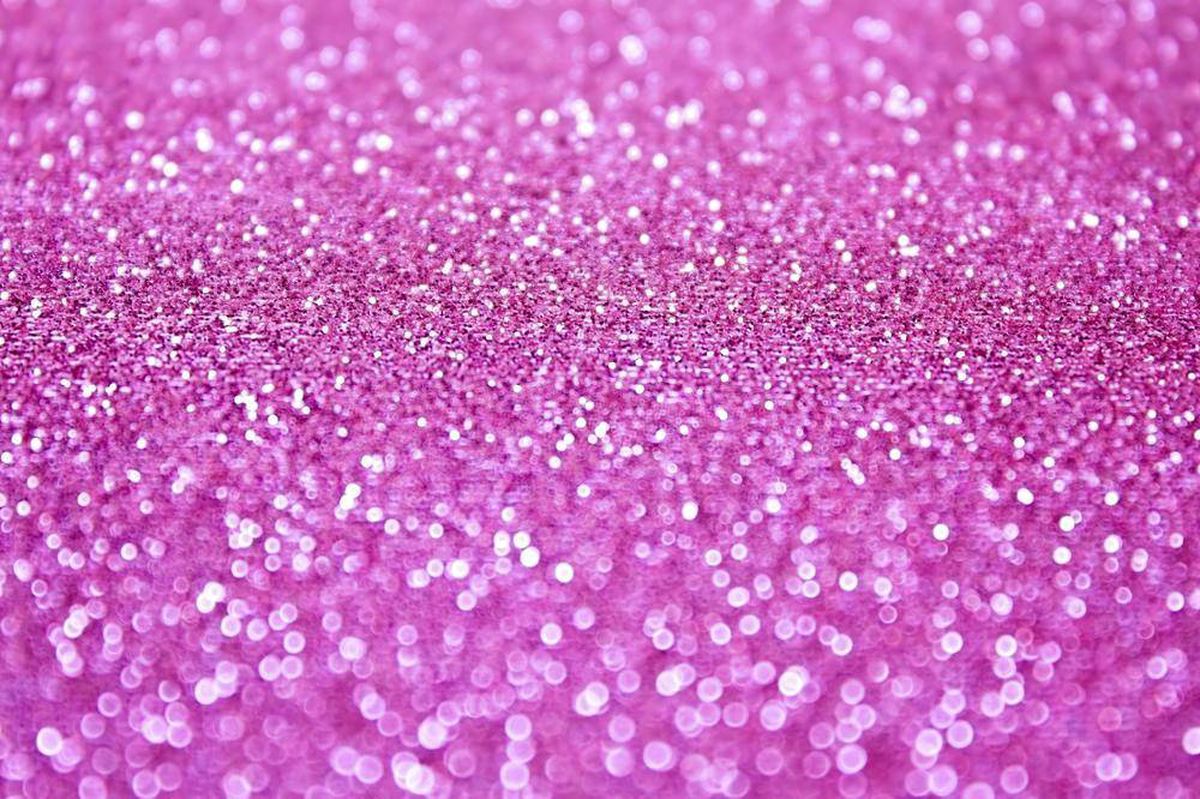 Glitter-shipping company’s founder, ‘sick of dealing with it,’ is selling...

Other entrepreneurs aim to fill void left by Australian, whose online auction means all that glitter could be gold

This is not a Wonderful Thing.

I wonder if I could treat Mr. D Cameron of 10 Downing Street, London to a dose of sparkles?

lol glitter is not hate mail.

Amazing, because I came to say what a lousy job. Great idea at first, but a lousy day-to-day. Did you ever stuff envelopes for a living?

This belatedly explains one of my birthday presents, a tennis-ball-sized papercraft skull stuffed with glitter and sequins.

Deliberately causing a mess in somone’s home by hiring a company to “send them so much glitter in an envelope that they’ll be finding that shit everywhere for weeks” – that is hateful.

Soft-core hate mail, but hate mail nonetheless. Only assholes do that shit.

Hateful? Seriously? The hyperbole is palpable. Christ, get a hold of yourself.

glitter is not hate mail.

The unspoken message of “We know where you live and could have sent you a bomb” is very much so, though.

The unspoken message of “We know where you live and could have sent you a bomb” is very much so, though.

That applies to any mail.

Unless it’s a glitter bomb. And that goes double for people I like, because this shit is hilarious and I have friends who can take a joke.

So if I send a letter to someone, does that mean I am telling them I can also send a bomb? WTF? Dude. No. Stop.

I have a sister who buys glitter by the pound. I expect anything she sends me to contain a lot of the stuff. I always smile when I find a fleck of it randomly.

This is a pretty idiotic idea, but yeah, agree with marilove that this would not count as “hate mail”, unless it’s followed by more harassment.

“more” harassment makes it seem as if sending glitter is considered harassment to begin with. No. Just no.

“more” harassment makes it seem as if sending glitter is considered harassment to begin with. No. Just no.

I meant followed by actual harassment. I don’t communicate perfectly in English, so I’m sorry for the confusion.