OMG! That poor man. Why, they must have beat the crap out of him. Just look at his face! Wait, what?

Do it again until MY morale improves. 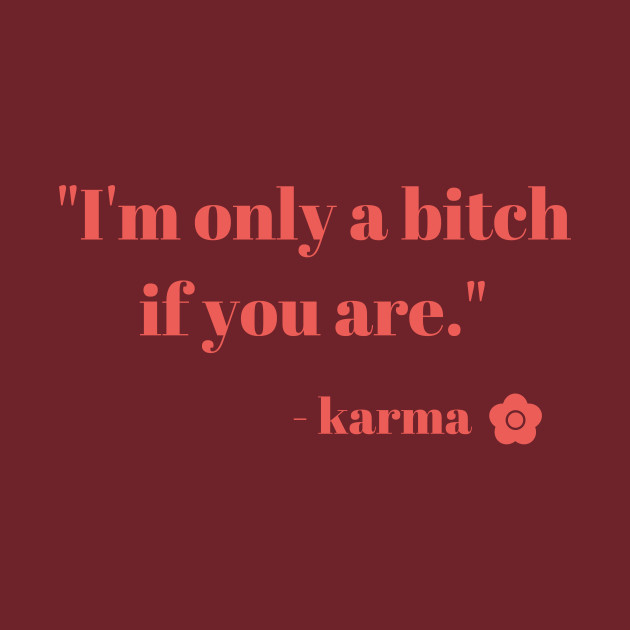 I’m guessing the assault will only be the first of many during his stint.

I don’t approve, but neither do I feel even an ounce of sympathy.

That’s what protective custody & solitary are for.

The racism would get a shrug, in jail. But he and his buddies threatened kids at gunpoint. Except for his hardcore racist fellow travelers, that is one thing that is not forgiven. Even some of the racists have limits on that. (It’s the racists who aren’t in jail who seem to have the fewest qualms about locking up babies and kids).

I don’t approve, but neither do I feel even an ounce of sympathy.

I just wish our jails and prisons weren’t like this.

An update on his fellow terrorists: 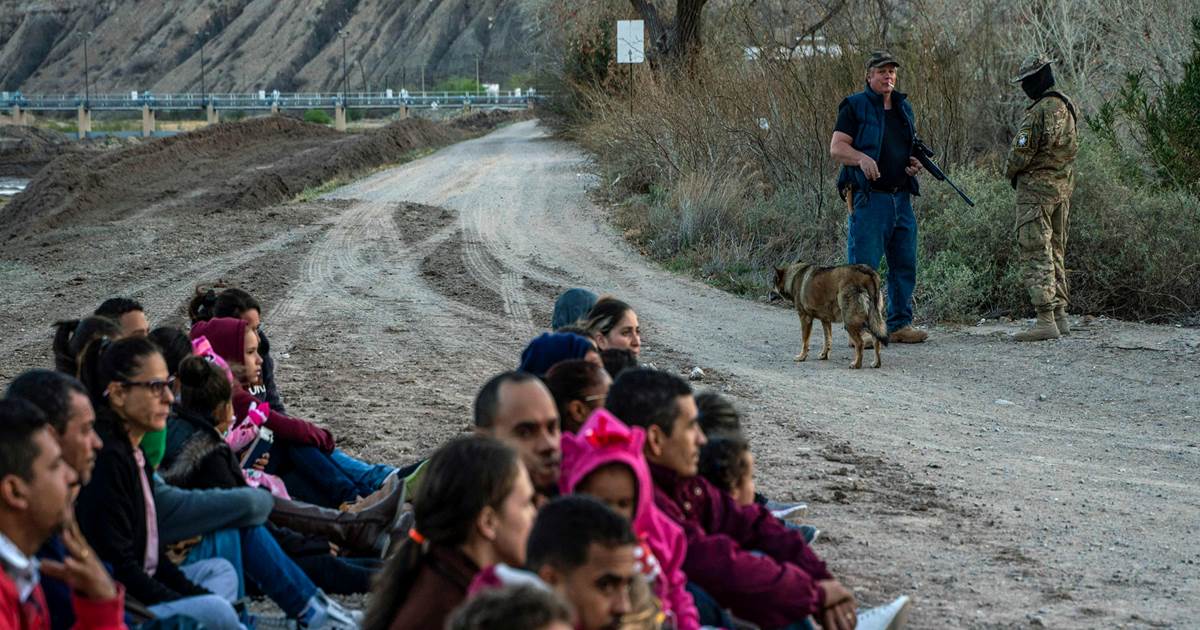 The United Constitutional Patriots had been detaining migrants against the wishes of the police chief, the mayor and other officials and advocates.

I just wish our jails and prisons weren’t like this.

I wish the whole damn system wasn’t ‘like this.’

You’d think the aryan brotherhood would love to take care of his protection.

I guess he’s so unlikable that even guys with swastikas tattooed on their forehead think he may have gone a little too far.

…couldn’t have happened to a nicer guy…

Just look at his face!

I’m going to say what I always do when the topic of prison violence against terrible people comes up. I have no sympathy for this individual, but the conditions that allowed this violence to occur are a terrible injustice and the state of our prisons is an affront to our basic humanity.

I suggest that you visit and report the Facebook page of United Constitutional Patriots. I visited and reported them as a hate group. Facebook only took down a posting as a result. If enough people report, they will be removed. Nothing is more amusing than watching idiot fascists pretend to be victims when one of their media platforms gets taken away.

If there is any justice in the world, Benicio del Toro will play him in the movie.

Is it body shaming if I notice that his mug shot looks like the “After” photo from a face transplant surgery?

What a shocker. It’s almost as if there’s a very distinct “type” involved with these kinds of activities…

Nah, couldn’t be. If the “type” was easy to identify, then surely they would be stopped by now. Surely.

I wonder if he’s thinking up a third name to go by yet?

Sounds like another bad case of radio demagogue syndrome. MAGA bomber had a severe case of it too.

Maybe we should be paying attention to the right-wing terrorist who isn’t going to be safely behind bars. 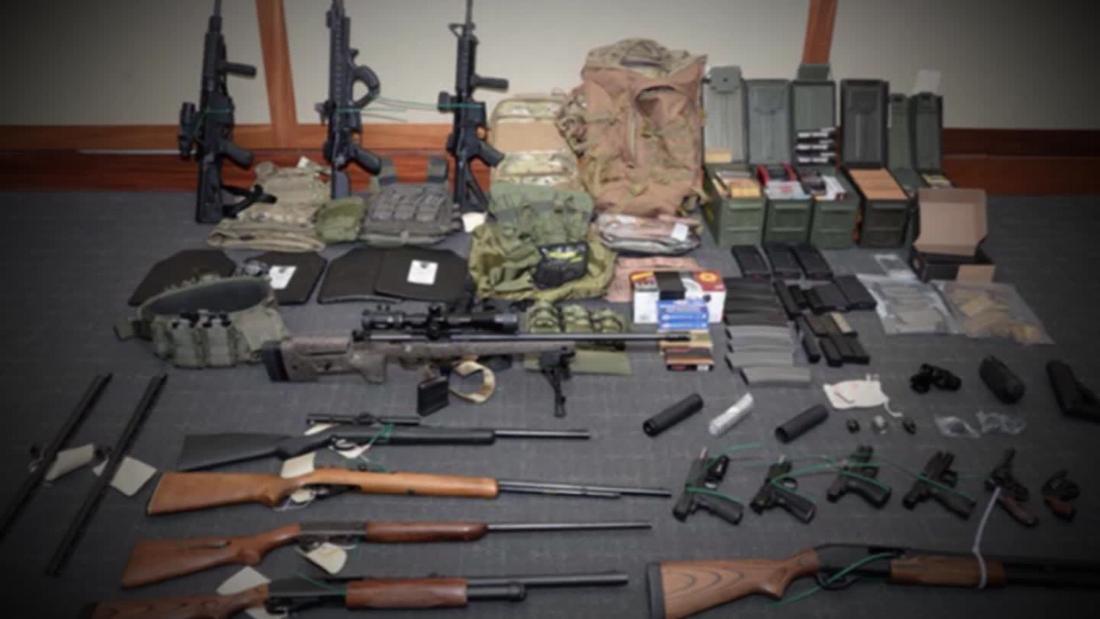 A federal judge in Maryland said Thursday that Christopher Hasson, a Coast Guard lieutenant accused of plotting a domestic terror attack, will be released from detention.