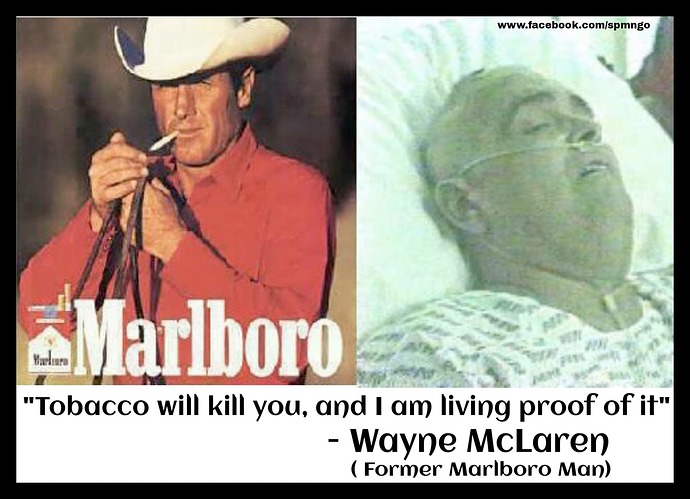 "I believe in white supremacy until the blacks are educated to a point of responsibility. I don’t believe in giving authority and positions of leadership and judgment to irresponsible people.”

and many other jewels from his 1971 Playboy interview.

This mythology is killing innocent Americans by the hundreds of thousands.

Really nothing much good to say about the man at all. Just a fragile, toxic asshole who had smoke blown up his ass his whole life.

Unfortunately, he’s experiencing a bit of a revival among teens lately. Just kidding. They wouldn’t even recognize his name.

Just a fragile, toxic asshole who had smoke blown up his ass his whole life.

Wait, is THAT how he got stomach cancer? 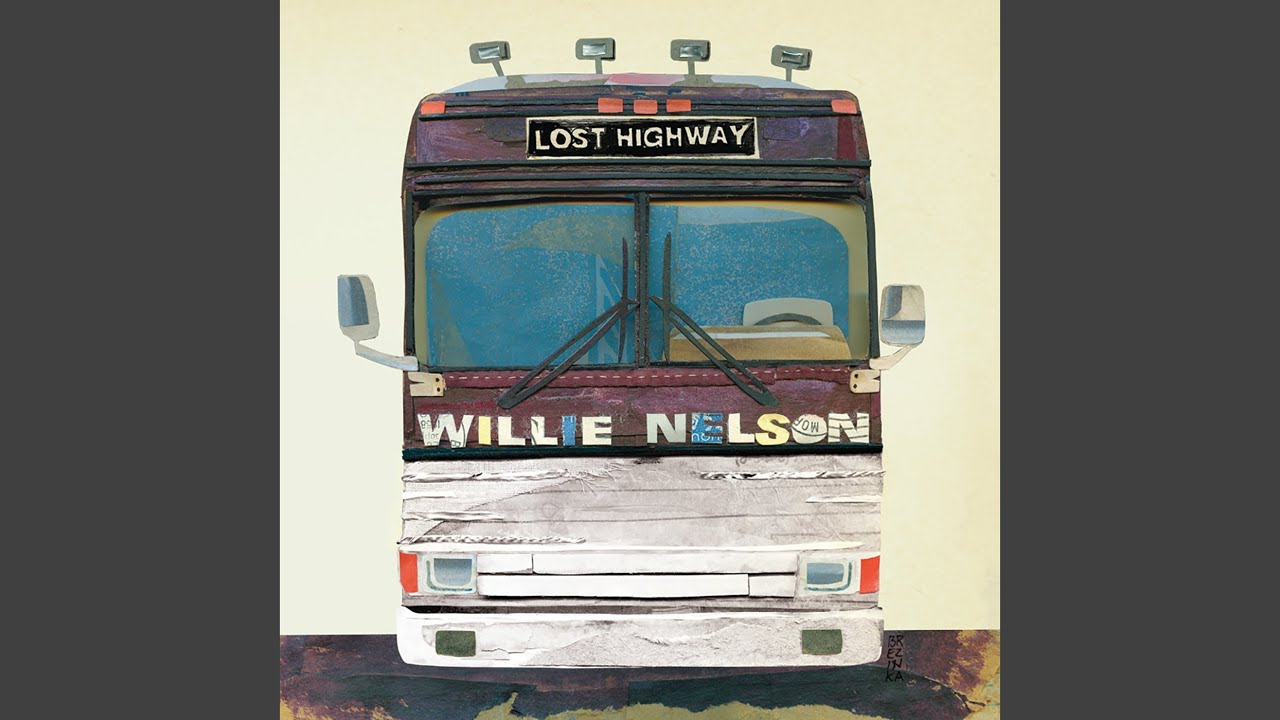 I think that, maybe it means, he was prone to drowning. 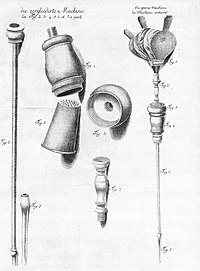 The tobacco smoke enema, an insufflation of tobacco smoke into the rectum by enema, was a medical treatment employed by European physicians for a range of ailments. Tobacco was recognised as a medicine soon after it was first imported from the New World, and tobacco smoke was used by western medical practitioners as a tool against cold and drowsiness, but applying it by enema was a technique appropriated from the North American Indians. The procedure was used to treat gut pain, and attempts w...

tobacco smoke was used by western medical practitioners as a tool against cold and drowsiness, but applying it by enema was a technique appropriated from the North American Indians.

Wikipedia doesn’t provide a citation for this part but I like to imagine that it was some kind of raunchy prank that indigenous peoples played on white people. 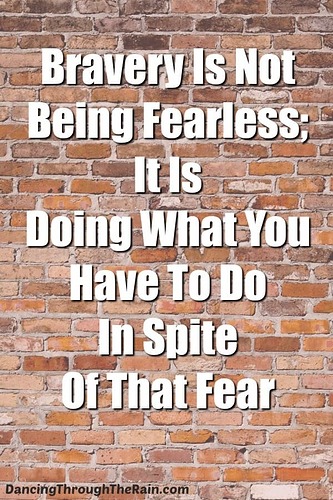 Wow. I saw Bass Reeves on the 2019 Watchmen, and assumed it was a story-inside-a-story.

You’ve made my day. Thank you!

I can think of one positive cultural contribution made by John Wayne: he’s literally a walking punchline.

They invented the Rodeo!

Yep. Time to remind white English-speaking people again: if it ends in an articulated vowel that isn’t “y”, it’s probably not an Anglo-Saxon word.

ETA: and if that word is a part of your tradition or culture, it suggests the source was an interesting outside influence.

It’s always been just the chasing of aesthetics.

He got screwed over once OK became a state. Segregation kept him from any significant law enforcement work thereafter.

Wait, is THAT how he got stomach cancer?

Thanks you two. That was a good couple of lulz.

I don’t know how much of the stories about Mary Fields are true, but I have a lot of love for her in particular!

Wait, what now? That is an actual thing.

…the cop drama seems to have replaced them and is still going strong, fueling public police support with glorifying depictions of heroic, determined, self-sacrificing cops doing dangerous and interesting work, saving lives and rooting out corruption

I would bet a sizeable number of cop recruits believe this bullshit, & become embittered when they discover their main function is revenune enhancement via handing out tickets. No wonder car chases around here have at least a couple dozen cops in tow… they are living the dream…
Others, of course, are pathological control-freaks and bullies… and those seem to be the ones that are running things much of the time.

The barrel itself is rotten.

Glad to see that evil dynasty seemingly coming to an end.

You’ve made my day. Thank you!