From her Wiki entry:

Swan says she was the victim of ritualistic abuse by a satanic cult for over a decade, and this was apparently in order to cure her of her supposed extrasensory abilities.

According to her, she was born with extrasensory abilities such as clairvoyance, “clairsentience”, and “clairaudience”.

And with those two sentences, folks, we have confirmation of yet another entrepreneur in one of those industries America excels at: woo-peddling. It is kind of amusing that this charlatan is whinging about the documentarians “bamboozling” her.

I have no idea what any of that blog post was about - zero context.
(Is a ‘teal swan’ something metaphorical like a black swan?)

But I clicked to read it, to find out more, because of the term ‘conspirituality’, which seemed to me to maybe be something about the ultimate melange of woo (spirituality) and Q-nutterhood (conspiracy). Still none the wiser, though.

I suspect it’s better I stay that way.

But conspirituality seems to already be a thing as above, even if not defined as such as yet

thank you for posting … pretty much my whole take.

Once again, Oh No Ross And Carrie are already on it, with a multi-part story on Swan: 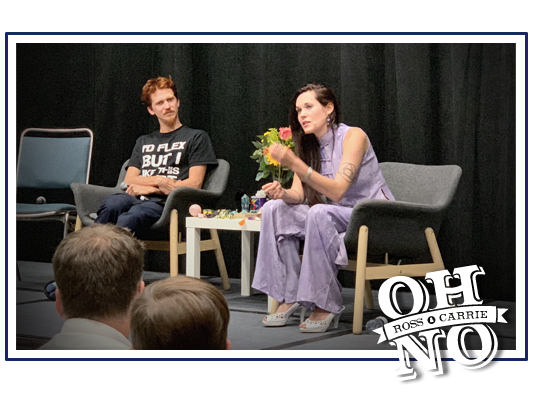 Ross and Carrie attend a Synchronization Workshop offered by Teal Swan, a mysterious "spiritual luminary," who claims to use her extrasensory abilities to see into your soul and offer the exact advice you need... whether you know it or not. Teal, who...

For those not familiar, she’s one of those “word salad” hucksters who somehow gets rooms full of people to listen to long streams of nonsense and then buy books also full of said word salad nonsense.

But conspirituality seems to already be a thing as above, even if not defined as such as yet

It is, and I like the neologism. As for this individual, there’s not much of interest. She’s just the flavour of the month when it comes to selling the same old banal mix of conspiricism (in this case the Satanic Panic variety) and New Age snake oil (here the claim to extrasensory powers). The good news is that Oprah can’t expose her to a TV audience of tens of millions. The bad news is that social media has taken over that role.

According to her, she was born with extrasensory abilities such as clairvoyance, “clairsentience”, and “clairaudience”.

I’d love for James Randi to pay her a visit from beyond the grave - but that would just prove her right.
Anyone else want to pony up $1million to anyone that can prove any of this supernatural stuff?

Anyone else want to pony up $1million to anyone that can prove any of this supernatural stuff?

There are still many pseudoscience bounty programs in operation. The biggest US one right now is probably CFI’s: 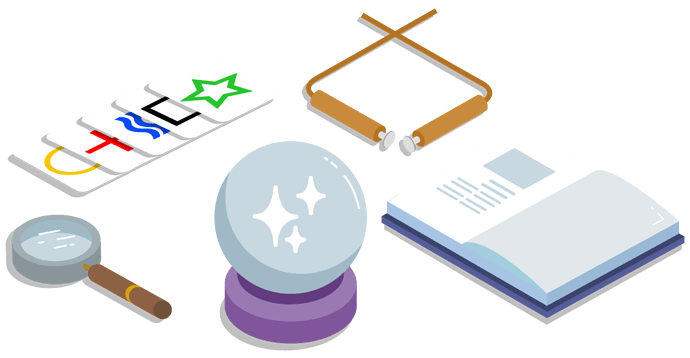 Can You Prove The Paranormal? If the answer is yes, the Center for Inquiry Investigations Group will test you. Prove your ability under scientific testing conditions and win $250,000. Apply Now Stats in 2020 75 Applied 4 Tested 4 Failed 71 Withdrew...

Reportedly haunted locations: Paranormal challenges, often posed by groups or individuals who self-identify as skeptics or rationalists, publicly challenge those who claim to possess paranormal abilities to demonstrate that they in fact possess them, and are not fraudulent or self-deceptive. After establishing procedures and measures of success agreed upon beforehand between the challengers and the claimants, a challenge is usually divided into two steps, the first being a "preliminary test" ... 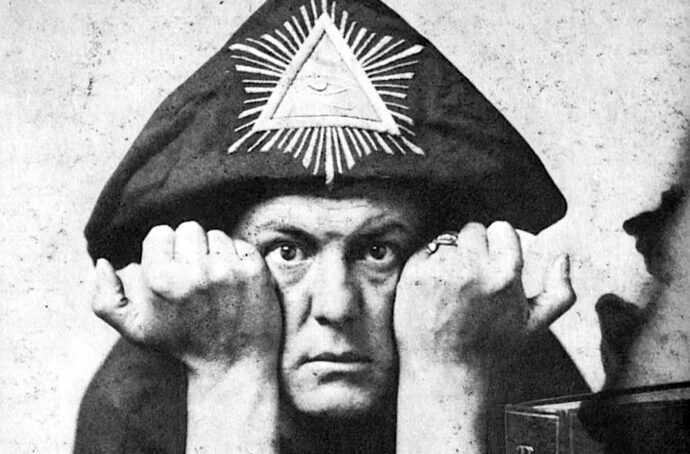