That’s what feet are for.

Any word on an anodised finish? The shiny brass doesn’t seem very tactical.

Good thing it’s not actually made of brass then

Any word on an anodised finish? The shiny brass doesn’t seem very tactical.

Maybe this will do? 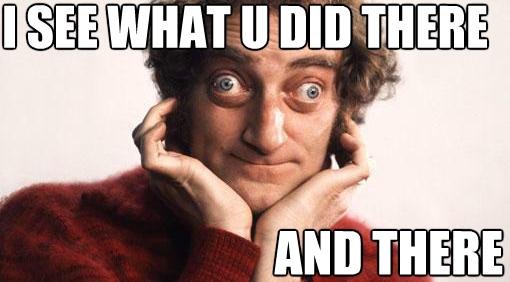 I assume there is a stylus tip on the end of it that is not shown?

Unfortunately not. The majority of the opportunistically marketed Covid keys I’ve seen do not have stylus tips.

I’ve made one of those. Quite practical.
Just remember to let it cool for a bit before you shove it back in a pocket.

Here’s a more thought out contactless door opener - the hook retracts, and a little cover door closes over it, held in place by magnets. But it is way more expensive.

Tidy Tool PRO is a self-sterilizing frontline barrier between you and germs. | Check out 'TidyTool PRO - Interact without contact' on Indiegogo.

Arr it be a proper brass hook for me hand (up me sleeve) or 't be nuth’n! ye…scurvy cutlass flapping sluggard!

That is actually a useful design.

Machine a little hole on the end and add a capacitive Stylus tip and that is actually useful.

Hell I should start making these

Yeah, this design shows that it is possible to make a compact, usable device that could actually prevent cross contamination, which is the whole point in the first place. Definitely could use a stylus tip. Probably can’t be retrofitted on this existing device since the case has been machined to fit and the cover wouldn’t be able to close, but it would be straightforward to design a version that could accommodate a tip.

Honestly this is the only version of these kinds of devices I’ve ever seen that looks like it would actually work, and it isolates the contact surfaces inside the body so that it actually does keep anything from cross contaminating.

I have a medical device I helped design in my house that uses magnets entirely instead of Fasteners to hold it together and I came up with a similar use of friction fitting magnets into metal, however, I worked out a way to do that with annodized material as well- which would normally not allow such things because it would be too much pressure and shatter the magnet.

I can already think of a better version of this thing that has a stylus tip integrated but I have no idea what the ramifications of copying a design of something like this would be and making my own and selling it.

Pretty sure that could end up in a lawsuit. Which is sad, because I would beef up this design. I really like it.

Unfortunately everything is touch screen now in a supermarket and you still have to use a keypad when you go to pay otherwise you’re using cash.

Unless you have hand sanitizer on you at all times this specific tool above actually would do the job.

That’s not bad either, can imagine a universal lighter holder for one of those… 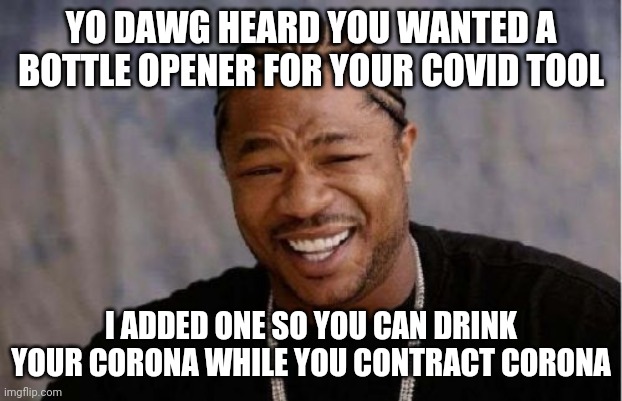 That would be really easy to add actually, on the opposite end of the device from where the finger comes out for exactly that reason

Isn’t it easier to just carry a bottle of hand sanitizer with you?
And didn’t the CDC recently say there was less concern about catching it from touching something vs. getting it via airborne droplets?
Perhaps tools like these work, but they just seem to me to give a false sense of security as apposed simple good personal sanitary practices.

I found cocktail wieners to be the perfect size and disposable, five of them fit conveniently in a nitrile glove.