Couple jailed after abusing child and selling him to pedophiles

Well yeah… cause I am not the only that will need this after reading that.

I read about this a couple days ago:

42 thousand? Courts here would have awarded the poor kid a million at least. And bankruptcy does not discharge damages.

Don’t worry, this happened in Germany, not the US. All the therapy this boy will require just to not have nightmares all night, every night, won’t eat through the awarded damages.

Twelve years? I know most around here find the US penal system unduly harsh (and I do not entirely disagree), but really? Only twelve years for this depravity? Somehow, there needs to be a middle ground between draconian and lenient.

Bankruptcy can discharge damages that are not punitive in the U.S., including damages awarded for things like assault and battery. In addition to punitive damages, damages for willful and malicious injury are also non-dischargeable in bankruptcy… but (I think, no a lawyer) that willful and malicious needs to show not only that, e.g., pedophile rape was intended, but that injuries resulting from it were intended.

Only twelve years for this depravity?

The partner was given a 12-year prison sentence plus a preventative detention order, which will effectively keep him in prison for life.

They received slightly reduced sentences for passing information to investigators, enabling them to pursue other perpetrators.

But he added that the 39-year-old could not be released because of the risk he would abuse other children, and will be held in indefinite preventive detention after completing his sentence.

WTF is “preventive detention”? Do we have that in the US? Is that like when someone is deemed insane and a danger to others and thus kept somewhere? Is this used for any other types of crime?

That is in this case, yeah, sounds good. But let’s say a guy robs a bank. Do they make him serve his 10 years, and then keep him locked up so he can’t rob a bank in the future?

Also, this was your best clothes for your trial?

Also the gall of wearing what looks to be a Rosary on the outside of your clothes. Y’all need Jesus, that’s for sure

Germans or Trump voters from Louisiana residing in Germany?

In Germany, "preventive detention" (German: Sicherungsverwahrung, §66 Strafgesetzbuch) has a similar meaning to that in New Zealand. Sicherungsverwahrung can only be imposed as part of a criminal sentence, and it is handed down to individuals who have committed a grave offence and are considered a danger to public safety. It is an indeterminate sentence that follows a regular jail sentence. To assure the suitability of the preventive detention, it has to be reviewed every two years to determine t...

Jesus is going to kick that SOB right in the balls.

Satan needs to start digging another circle of hell.

Sort of. Republicans Overseas has a German chapter.


There was an interview with their chairman on the radio the other day.
The idea was to discuss the current state of transatlantic relationships, but all he talked about was how Trump is the best prez ever.
Dennis_el_Campesino August 9, 2018, 9:03pm #16

I think his actual words were “millstone around their neck”

The only positive thing to say about receiving this information is that at least it’s rare. Like, it remains broadly true that this is not what people are like.

If this happened in the states those involved would be looking at very long sentences. These folks have earned it. As usual the US is over the top severe on many of the things that get labeled as sexual abuse and the punishment is often far more than is appropriate…unless you consider the benefit to the private prison industry. The sex offender label allows for all kind of judicial malice and no one will stand up for that population. Perfect fodder for a prison system gone too far.

All that said I can’t imagine how severe the damage might be for these kids. These were supposed to be the people who loved and protected him. Instead they sell him to another perv that videos abusing him? I hope the kids get a chance to be safe somewhere.

Edited to add. The only possible solution to these kind of things is prevention education and treatment for the offenders that are appropriate to the severity of the offense. Humans are a fucked up bunch of primates! 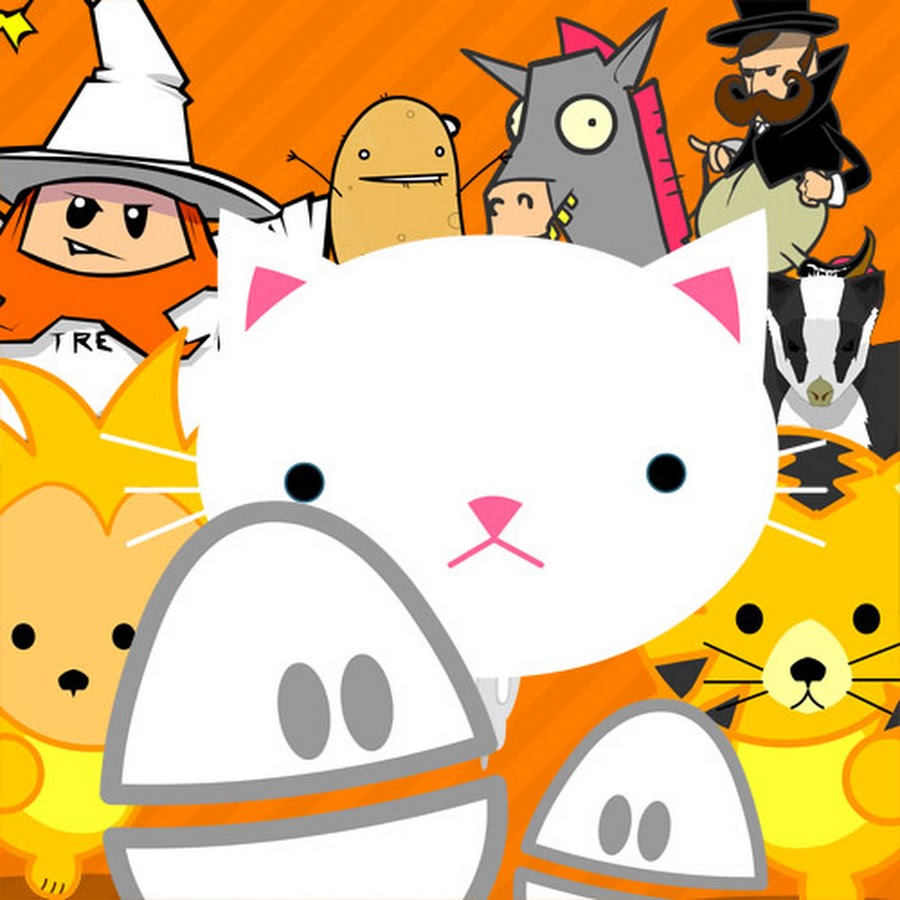 Animations, sketches and songs by the Mr Weebl and the Weebl's Stuff Team You can also buy the music for the animations on iTunes, Amazon and Bandcamp. If yo...