The cognitive dissonance in that description actually hurts.

To quote the famous dissent in Plessy v Ferguson by Judge Harlan as proof that the Constitution is color blind is head spinning.

It was the sole dissent in a 7-1 decision, where the other justices used the same US constitution and legal theory of the day along with a unhealthy dollop of their own racism to enshrine the notion that laws of segregation were constitutional.

Oh and the part where
“CRT is now the de facto worldview of virtually every major American institution, from primary schools to corporate board rooms.”

We should be so lucky.

This ties into Critical Race Theory and is worth the time…

Students cannot remember what they have not been taught

Started with CRT, and went downhill from there… 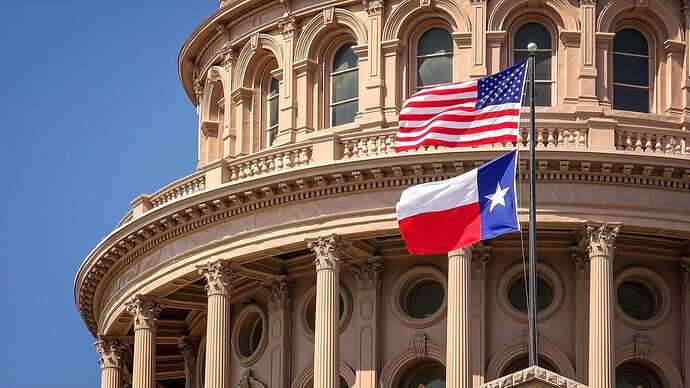 The bill, which comes after Texas signed a law banning teachings on critical race theory, is currently stalled in the state's House of Representatives.

I think a possible way for teachers to fight back is to shut down any conversation about any part of US history, and let the kids bug their parents about why, for example, “teacher said we’re not allowed to learn about the Alamo because that would require teaching us that racism is an integral part of US history, which is illegal in our state.”

I like this approach in theory, but then I imagine those schools just cancelling the whole history department.

Scanning this thread this came to me: Are we witnessing the biggest Streisand effect ever??

Critical theory is an obscure topic in social philosophy and critical race theory is a subtopic in that. Very few people knew about it and outside academia very few needed to know.

Now it is mainstream, just what the conservatives tried to prevent. Evil indeed carries the seed of its own destruction

Now it is mainstream

Is it? The term is, but I suspect very few people know what CRT actually is.

True enough. And the ones screaming the loudest against CRT are the ones knowing the least about it. (Kinda a natural law that

But the thing about CRT (and CT) is that it is not really a thing nor a fact. It is way to think about and describe history and societies and that is exactly what is happening now opponents dragged it into the limelight. Pure Streisand.

I wonder about the impact on the economy if they really follow that path. Isn’t getting parents back to work the main reason conservatives have been pushing to reopen schools during a pandemic?

Yes. But that could be done with private religious schools, church based charity and charter schools. There’s a scary amount of support for that kind of education system. Not so much that I think it will happen soon or easily. People will put up a fight. But enough that there’s really no attack on public education or educators here that is unthinkable. 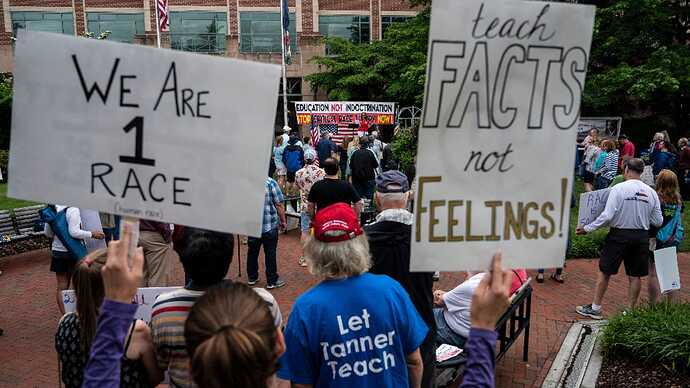 The so-called 'facts not feelings' crowd continues to be in their feelings over a study they don't know the facts about. 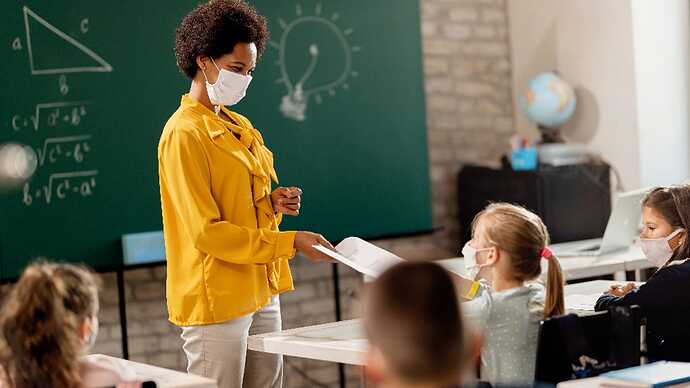 It was never about Critical Race Theory; it's always been about preserving America's image through the whitest lens. 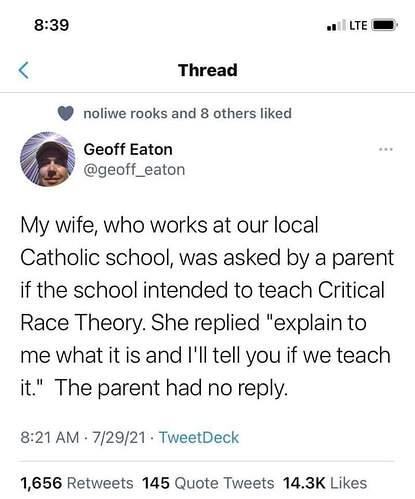 Nice! I’ve got to remember that one.

I did something similar when my mother (back in 2020) made a comment about Fauci ‘only’ being a immunologist rather than a virologist and therefore didn’t know what he was talking about. So I asked her: what does an immunologist do? She changed the subject immediately.

Have you ever had one of those days, where you go outside and step in a dog turd that some (human) arsehole has left lying in the street because it will be someone else’s problem? 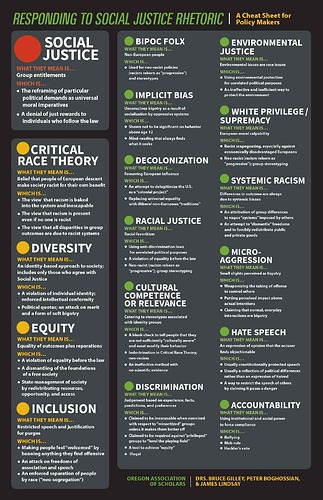 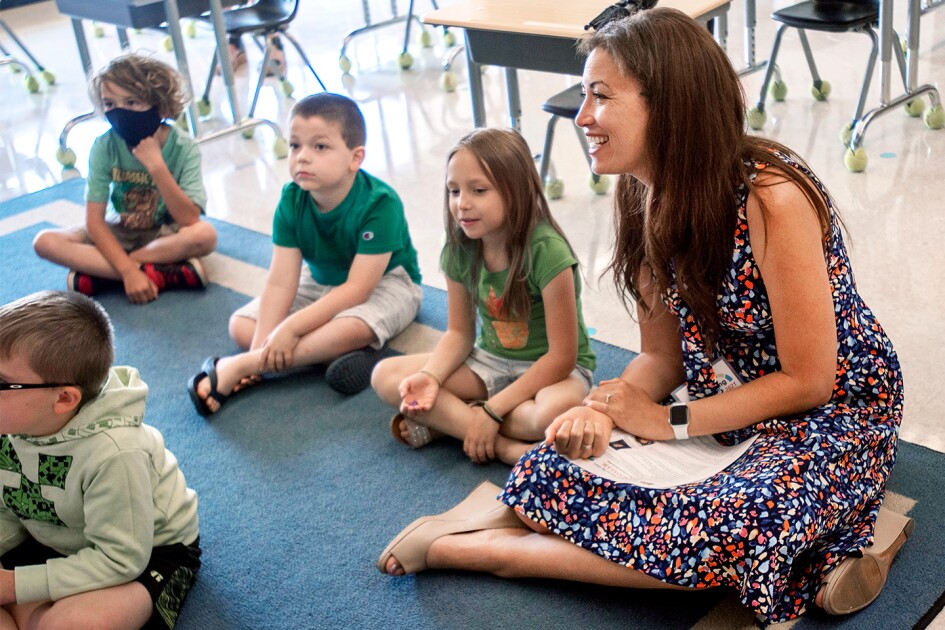 A $5 Million Fine for Classroom Discussions on Race? In Tennessee, This Is...

A Tennessee mother has already filed a complaint that a lesson on Ruby Bridges and Martin Luther King Jr. made white students uncomfortable.

One step closer towards Ameristan.

This stuff is infuriating. I’m sure it made any color student who was paying attention uncomfortable, because it’s a sad and uncomfortable thing to learn about. Learning is growth. Growing pains are a thing. Deal with it. 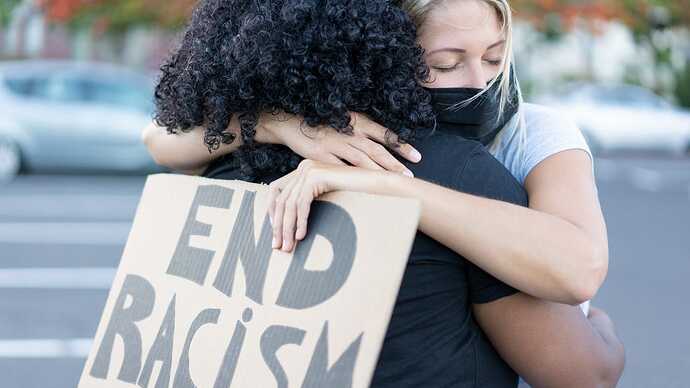 Survey Says Most Americans Think Discussing Race Is a Good Thing While School...

A new Pew Research Center poll says that 53 percent of Americans believe discussions around race are a good thing.