If Boing Boing is going to start posting motorcycles, can we please get somebody who actually rides and can recognize a build that has something distinctively unique about it? Unless Deus paid a promo fee, I’d expect Boing Boing could do better than something that looks like a repost from bikeexif. I know my gripe could be seen as(and partly is) anti-hipster-ism, but really, there’s a lot of interesting stuff to learn if you look at bikes that are ACTUALLY re-engineered. Tuning and accessories are not engineering.

If you can ride that at high speed, with that big finned outrigger airfoil on it, I’m very impressed. 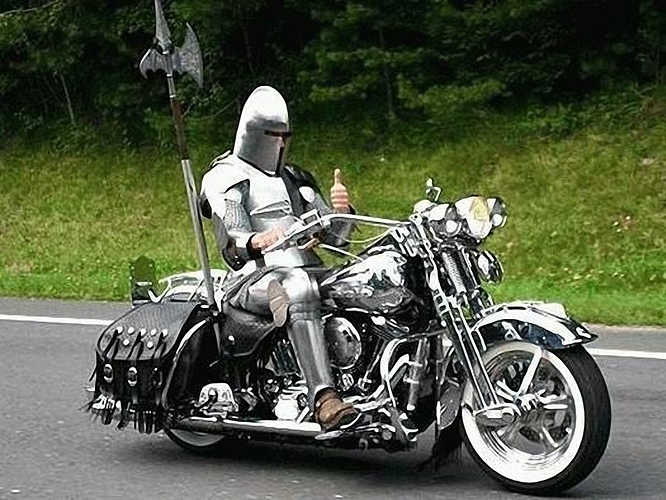 Shouldn’t the board be on the other side? Usually you mount from the kickstand side. Or maybe I’m just used to really tall bikes.

Even if I was in the market for a surfboard carrying motorcycle, I’d have trouble buying a product whose name is synonymous with online misogyny groups.

Wat? Deus ex machina predates the interwebs by at least a thousand years… first I’ve heard of any such synonymy…

Deus ex machina is the company that makes the bike. The bike itself is called the “red pill”.

Ah, OK, I was googling the wrong bit. Thanks!

The red pill is a “Matrix” reference, of course, but google tells me some 11 year olds on Reddit use it to refer to their “no stinky girls allowed” clubhouse, or something like that. I plan to ignore them.

I wish I knew how to surf. And ride a motorcyle.

You’re missing out on both, and lucky for you, they’re both easy to learn!

they’re both easy to learn!

Looks simple enough to me. 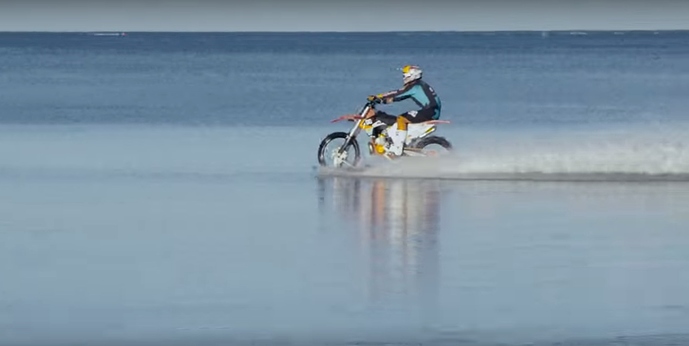 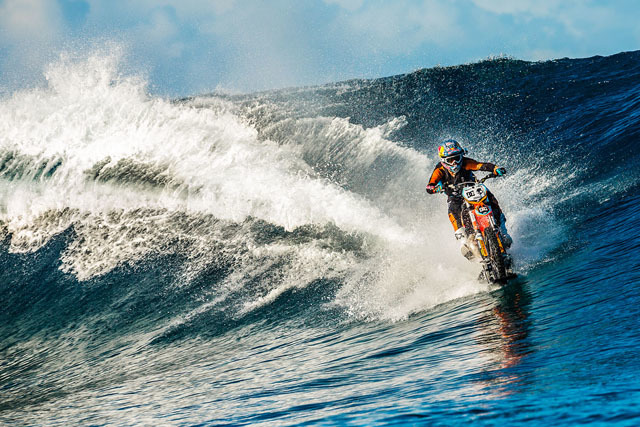 I understand it’s hell on gas mileage, though. The technology has come a long, long way: 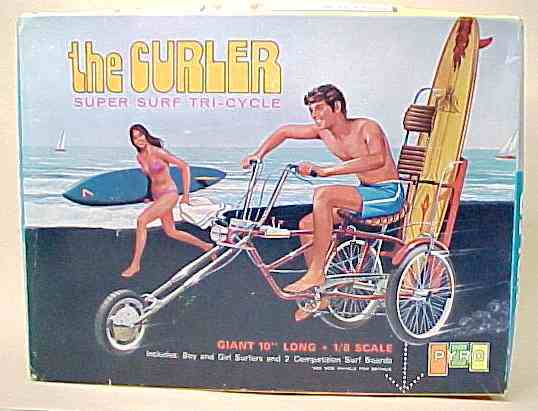 At least you didn’t complain about the pipewrap or the Firestones.