Dare you dwell in the House of Republicans?

Originally published at: Dare you dwell in the House of Republicans? | Boing Boing 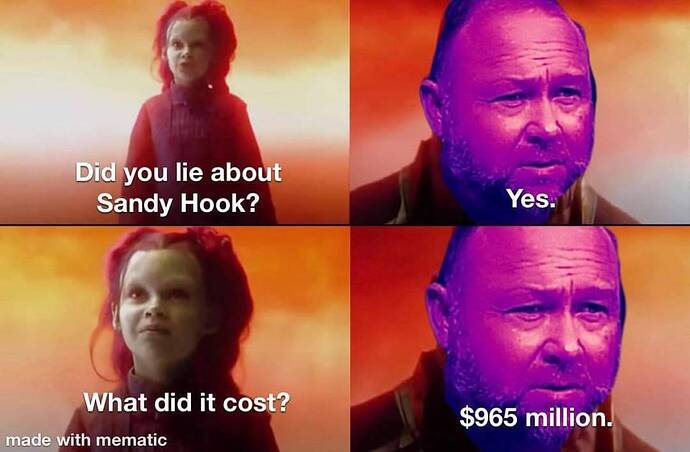 So these are some generic anything-non-cis-phobes who aside from that find the rest of the republican platform terrifying? I can’t say I’ve heard of many of those.

“And that’s just part of it! Waaaaaaaaaah!!”

Yeah, I found the ending kinda confounding that way too. 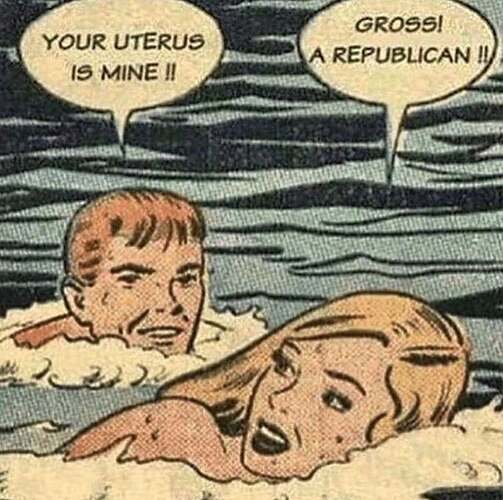 Bah! We didn’t have pronouns when I was young, we got along just fine. The Founders of our great country wrote a Declaration of Independence and a Constitution without so-called pronouns.

Maybe he has a Nick Cage version with invisible ink and a secret map. 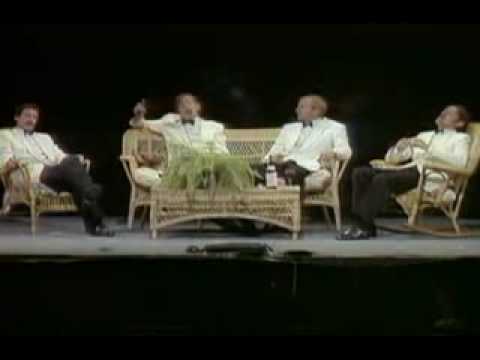 That was the idea, yes.

Thanks for explaining. Though, you know, sometimes a satirist comes so close to their object while imitating it that an /s tag would help.

I think I found a glitch, or you were really trying to make your point clear. 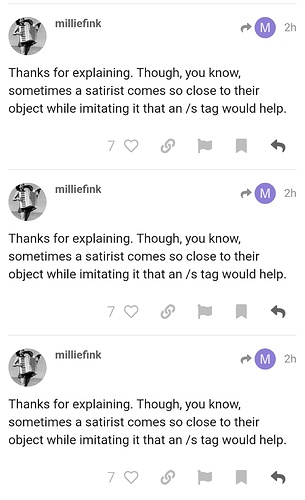 Weird indeed, especially since it only shows up as one for me – not as a triple play.

I only see it once, too.

One reply is all I see, as well.

So these are some generic anything-non-cis-phobes who aside from that find the rest of the republican platform terrifying?

Presumably all the (self-identified) “moderate” voters that the media like to fret about, who are upset by how “woke” the Democratic party is. (whispers They’re actually right-wingers…)

Yeah, what oughta be outside is a $6 gallon of milk. Inflation! If you don’t want to pay more for gas, you’d better vote Red!

the one thing i’m kind of ish about the comic is: yes, some people have preferred pronouns. for example, i prefer he/they - but for other people: the selection of pronouns isn’t a preference - they’re actual identity.

like, if you’re non-binary, he or she isn’t a preference. those pronouns would be wrong