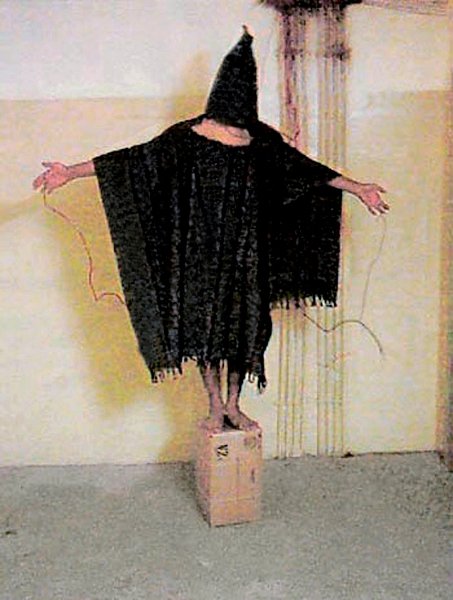 34 Likes
Majority of Democrats now hold favorable views of mass-murdering simpleton George W Bush
Pledge: I will not participate in any event organized by or including institutions that employ Kirstjen Nielsen
To understand the future sainthood of Donald J Trump, just look at George W Bush
knoxblox October 26, 2017, 3:37am #13

Until Trump officially kicks off his nuclear holocaust, I’m still holding W as our worst modern president. A sizable chunk of what is troubling about Trump is what his words and actions are leading to. W started a war that killed a million human beings and brought back torture and detention without trial as American policy positions. That isn’t the type of thing I can brush off because he isn’t as anti-immigrant as the rest of his party.

I don’t think I ever hated Bush as a person, he seemed like a nice enough guy who was just not very inquisitive or intelligent, and in wayyyyy over his head.

Bush still has blood on his hands, but only because the “smart people” he surrounded himself with were actually heartless, manipulative ideologues.

Okay, give Pence time then. Either way, I see things getting easily as bad or worse as Bush. Not that I’m standing up for Bush in any way. Did I mention the grave pissing?

At least he would call the next day!

I hate the whole stinkin’ system.

Okay, give Pence time then.

I like countries where the parties are given honest “liberal” vs “conservative” names.