DeSantis blasts Disney for "injecting sexuality" into their cartoons, pretends they used to be sex-free 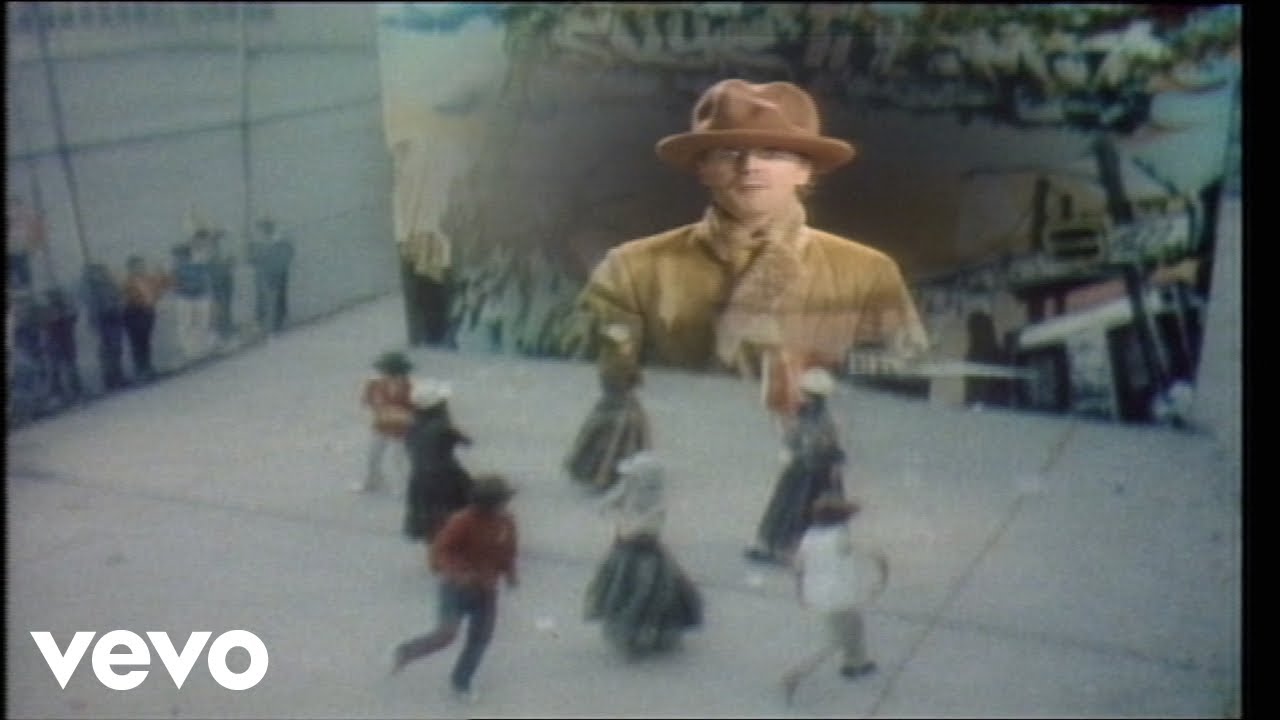 It doesn’t matter if he’s correct, it just matters that the people who vote for these folks can use it as a way to continue to feel victimized and righteous in voting for hatred instead of actual governance.

It’s all an act - he’s teeing up to supplant Trump in 2024 and he’s much more clever and malicious.

The necktie is a leash and a penis and sometimes both.

I thought it was a special trick used by Hanna Barbara to make animation earlier.

I remember a scene in Disney’s Hunchback of Notre Dame (1996) in which Frollo takes a deep sniff of Esmeralda’s hair as she passes and is obviously turned on by it. As far as DeathSantis goes, he probably counts these films among the post-injection trash. Though he was born in 1978 I suspect his understanding of “when we were kids”: is the 1950s.

On a related note, comparisons to pre-injection Fleischer cartoons, Private Snafu, and even many Warner Bros. cartoons aren’t entirely fair. Those cartoons were produced for adult audiences and kids seeing them was collateral damage. Disney cleaned up his cartoons in the 30s and 40s and pretty much stayed on the straight and narrow into the 90s.

What’s funny is that during the GOP’s beloved (imaginary) 1950s those adult cartoons were routinely shown to kids on TV. The lunchtime kiddie cartoon block was where I first saw “Red Hot Riding Hood,” “Barnacle Bill the Sailor,” and Betty Boop’s topless hula. The same station showed the worst of the racist wartime cartoons alongside George Pal’s Jasper animations and the most egregious Black stereotypes imaginable. Admittedly, DeSantis likely has no problem with those. 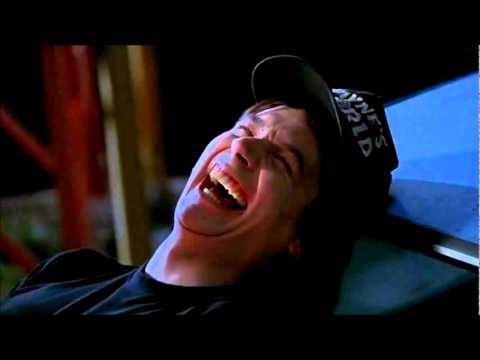 “When we were young, you could watch cartoons without having to worry!”

“their intention to inject sexuality into the programming for these very young kids.” As if it’s a new concept.

“When we were young, you could watch cartoons without having to worry!”

Ron… If you kindly shut up, then most of us would get back to watching cartoons without “worrying about it.”

Yeah, he sang a whole song about his desire for her, and how her sinful seduction made him not responsible for his actions.

Beata Maria, you know I am a righteous man
Of my virtue I am justly proud (Et tibit Pater)

Then tell me, Maria, why I see her dancing there?
Why her smold’ring eyes still scorch my soul (Cogitatione)

I feel her, I see her, the sun caught in raven hair
Is blazing in me out of all control (Verbo et opere)

Like fire, Hellfire
This fire in my skin
This burning desire
Is turning me to sin
It’s not my fault

Protect me, Maria
Don’t let this siren cast her spell
Don’t let her fire sear my flesh and bone
Destroy Esmeralda
And let her taste the fires of hell
Or else let her be mine and mine alone

You’d think that folks like Desantis would be onboard with that message. Maybe he’s just upset that Frollo failed in his attempt to burn her alive for her sins.

Some folks just have to nitpick;

It’s been pointed out that Disney relationships in cartoons (and major motion pictures) have always been hetero, from Snow White and Cinderella to Rapunzel and Beauty and the Beast.

DeSantis is basically butthurt that Disney chose to oppose Don’t Say Gay and needed to invent something to slam Disney on. The fact that he chose “selective memory” means he’s basically Trump V1.5… “alternative facts”.

Something tells me DeSantis’s favorite Disney movie is the one where a teenage girl gives up her voice so she can get a pair of legs to open up for a man she just met.

Or the one that is an apologia for kidnapping and domestic abuse because every beast becomes a prince if you love him unconditionally.

Putting aside all the older examples I have yet to see a single example of Disney “injecting sexuality” into cartoons now, at least in the way DeSantis is suggesting. At the very least there’s no more “sexuality” in current cartoons than in previous eras and may even be less depending on where you look in our extremely rich media landscape.

Instead of letting DeSantis frame the terms of the debate let’s consider what he’s really saying: any mention of LGBT rights, or even people, and all he can think about is sex. Not that there’s anything wrong with that, but he seems to think there’s everything wrong with that, and he’s blaming others for his own discomfort.

Somebody must’ve told him that Luz has a girlfriend in The Owl House. (And they’re happily dating and have a much healthier and more realistic relationship than most I’ve seen on TV today, cartoon or otherwise…)

Nobody tell him that the show is set in thinly-veiled Actual Hell, replete with demons, witches, and boiling acid rain. The moral panic would be just too much.