DeSantis blasts Disney for "injecting sexuality" into their cartoons, pretends they used to be sex-free

Originally published at: DeSantis blasts Disney for "injecting sexuality" into their cartoons, pretends they used to be sex-free | Boing Boing

Ron Death-Sentence is a mass murderer, the evidence don’t lie. 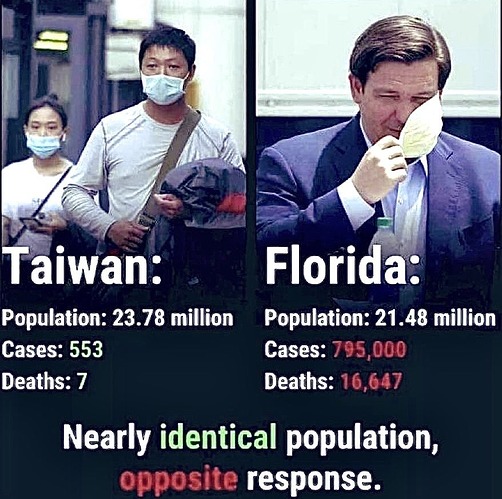 those were not up to date numbers

Thanks, that cheered me up some. 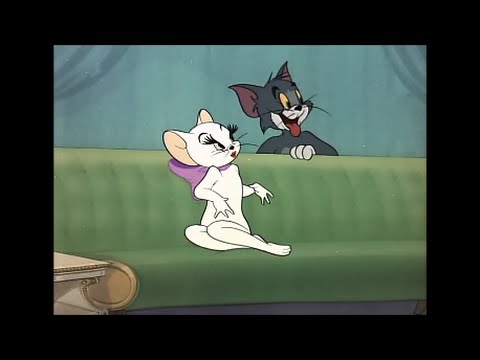 But but… those old cartoons were OK because it was heteronormative… 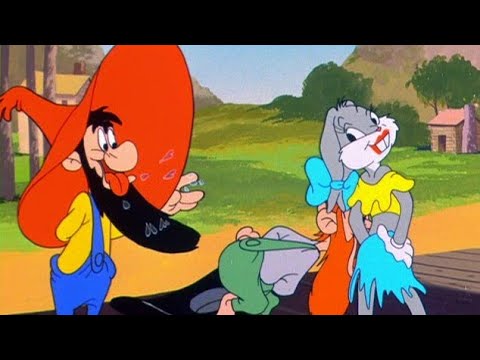 I’d say “Just shut up DeSantis, the complaints are so patently stupid and transparent”.
But that it works on roughly half the population…

I’m noticing most of those examples are warner bros of fleischer bros. Not Disney. But obviously plenty of straight romantic relationships and innuendo in Disney films too. From mickey sexually harassing Minnie in plane crazy, to Snow White afraid of then falling in love with a prince when she was a young teenager. Same with little mermaid. Or even the kissing dogs in lady and the tramp or the fact that all those Dalmatians didn’t just spontaneously appear. Romance in general is the main recurring theme of disney movies. So if that doesn’t count what he obviously is saying is Not sexuality in Disney films but just LGBT relationships.

If anything the more recent Disney movies put less emphasis on characters’ sexual orientation than the classic feature films.

If you look at all the Disney “Princesses” prior to 2010 or so like Snow White, Cinderella, Sleeping Beauty, Ariel, Belle, Mulan, Pocahontas, Rapunzel, Jasmine, Tiana etc. they all had one thing in common: a big dumb hunk to fawn over.

But if you look at the more recent Disney feature films in the classic “Princess” mold many of the main characters don’t have any love interests at all. Queen Elsa, Princess Merida, Moana and Maribel could be completely asexual for all we know.

DeSantis recalling how cartoons of the past were devoid of “ideology” and were perfectly okay for kids to watch unsupervised. Meanwhile, in the real world… 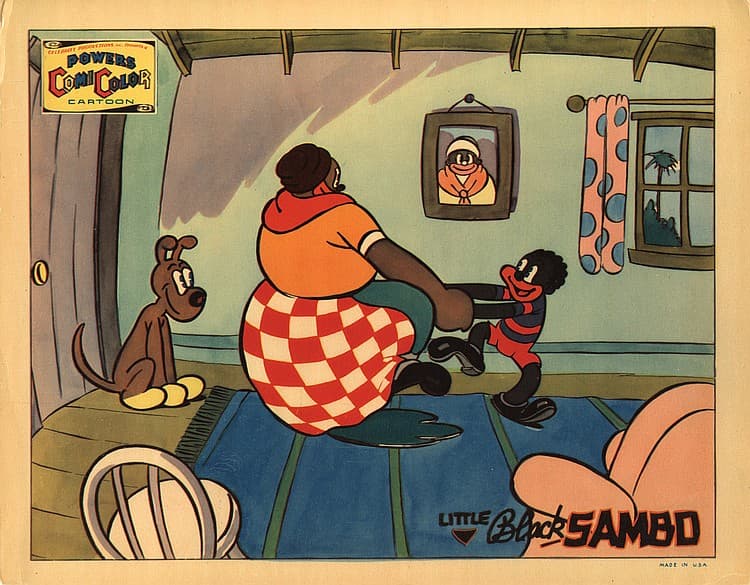 That’s a surprising number considering the fact DeSantis was called out for cooking the numbers in some way.

Add to the “oh, for sure cartoons were not sexual back then” collection: 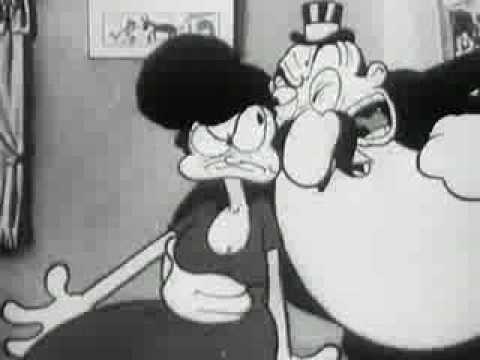 Says the member of the pro child bride party.

If you look at all the Disney “Princesses” prior to 2010 or so like Snow White, Cinderella, Sleeping Beauty, Ariel, Belle, Mulan, Pocahontas, Rapunzel, Jasmine, Tiana etc. they all had one thing in common: a big dumb hunk to fawn over.

Or Gaston nearly raping Belle, and implied he’d slept with many women of the town. Lefou being questionably gay, fawning over Gaston.

Hades in Hercules had stereotypically gay mannerisms (for the time), and Ursula was based on the iconic drag queen, Devine. Izma in Emporer’s New Groove was straight up a cougar, and Kuzco himself objectified women in a literal meat market scene where he evaluated potential wives.

A post was merged into an existing topic: Trump’s social media platform launches, for some 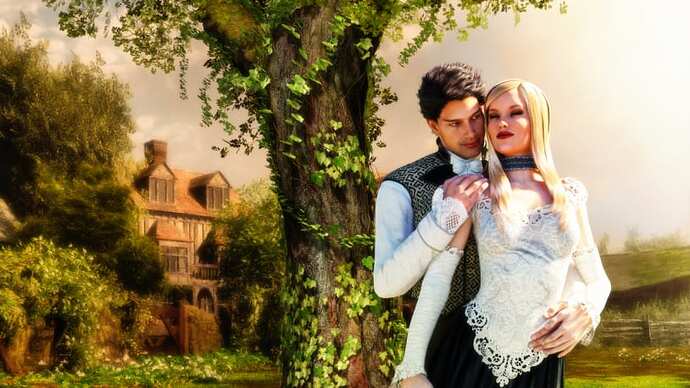 And these books have been around since the 18th century.

And the Bible too?

What the fuck is he talking about? Hell in the 90’s cartoons were sneaking in sexual innuendo all the time until the networks wised up (Rocko’s Modern Life and Dexter’s Laboratory we’re quite famous for that). Cow and Chicken brought an end to that after the infamous “carpet eaters” episode after complaints 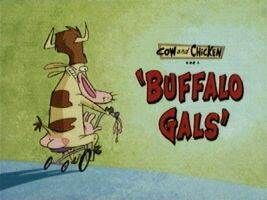 Buffalo Gals is a 7a episode from season 2 of Cow And Chicken. A group of female bikers break into Cow and Chicken's house, and start gnawing on their carpet. One of the bikers has a crush on Cow, and invites her to join the Buffalo Gals. It's up to...

Although there’s definitely a lot less sex these days in the ones aimed at kids, the same can’t be said for lgbt. See The Owl House, the DuckTales reboot, The Loud House, OK KO and Stephen Universe (especially Stephen Universe) for example.