the fuck is dick braine?

Head of the British Nazi party is a Dickbraine!

He’s the third leader UKIP have had.
Richard. The Third.

It’ll come to you.

Finally, some truth in advertising from UKIP.

Given the often wicked British sense of humor, he should just go with it. 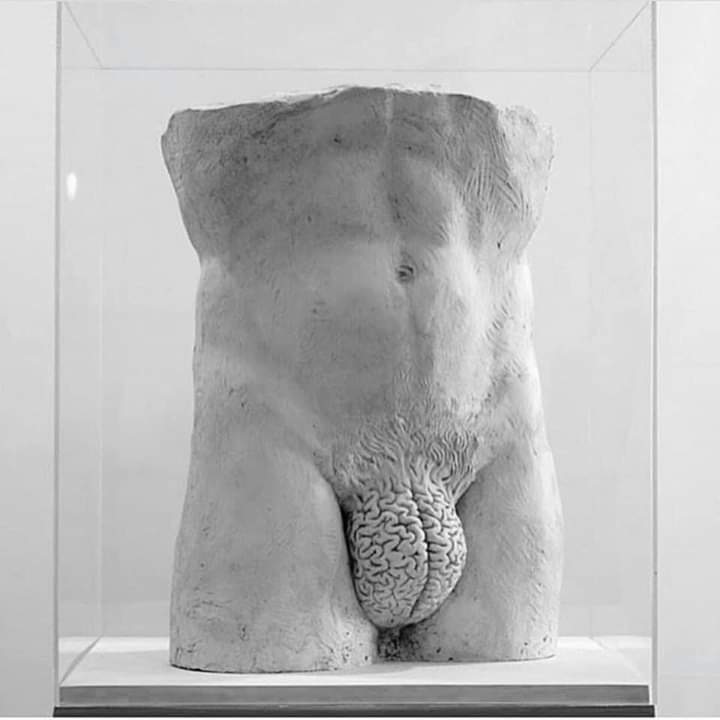 Let’s hope he doesn’t balls it up.

A right cock-up, that’d be.

Some parents need a good slap for the names they saddle their kids with. Others deserve to be shouted a round of drinks.

I’m not sure which applies here.

In a ballot of members, Mr Braine received 53% of the vote - more than double that of his closest rival.

So, Batten, down the hatches?

(And obviously, this story is going in my file-o-names)

The close runner up, from the MRL party, a Mr I. M. Gonna Killyou, from Stoke, gathered a 2% share of the vote with promises of free food, a free car, and guaranteed housing for everyone.

In somewhat related news, in the other week’s by-election in Brecon, The Monster Raving Loony Party pushed UKIP into sixth place.

Just about the only positive news coming from this whole political shitshow is that the far-right lunatics still in UKIP are fading into complete and utter irrelevance.

In somewhat related news, in the other week’s by-election in Brecon, The Monster Raving Loony Party pushed UKIP into sixth place.

It’s a shame they didn’t beat them into ending their party, like they did with the SDP in the May 1990 Bootle byelection

Two Bootle by-elections were held during 1990, for the House of Commons constituency of Bootle in Merseyside. Bootle was one of the Labour Party's safest seats, having held the seat since 1945. The first by-election was caused by the death of Labour MP Allan Roberts, on 21 March 1990. Roberts had held the seat since the 1979 general election, and his majority had remained over 15,000 votes; even at the 1983 general election, which was a landslide victory for the Conservative Party. At the 1987 ...

His parents called him Richard. He’s choosing to go by Dick.

You don’t really get to pick your own nickname - it’s bestowed by those around you, and tends to stick like seeds to velcro because it’s reflective of something you did or some characteristic of you. Also, Dick is a very very traditional nickname for anyone named Richard (in the way that redheads often get called Blue).

I know this because I tried to bestow the nickname Mr Awesome upon myself. It didn’t work.