They’ve had 3 this year.

Leader of the UK Independence Party

The Leader of the UK Independence Party is the most senior member of the UK Independence Party (UKIP), a political party founded on 3 September 1993. The party's first leader was its founder, the historian Alan Sked, who resigned in May 1997. Its longest-serving leader was Nigel Farage, from September 2006 to November 2009 and again from November 2010 to September 2016. The party's current leader is Richard Braine. He replaced interim leader, Piers Wauchope, who was elected by the party's Nation...

What’s the prob? The only party leadership requirement is to be a member.

They’ve had 3 this year.

What’s the prob? The only party leadership requirement is to be a member.

If they keep going at this rate then everyone can have a go at being leader.

One of my relatives once saw a doctor named “Dr. Deeth”. Apparently, the original spelling had been d-e-A-t-h but the doctor had their name legally changed to reflect the pronunciation. 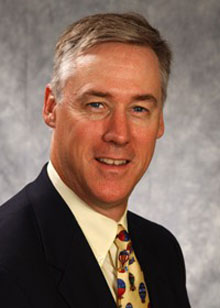 Richard Nelson "Dick" Swett (born May 1, 1957) is an American politician from the U.S. state of New Hampshire who served as the U.S. Representative for New Hampshire's 2nd congressional district from 1991 to 1995. He also served as the U.S. Ambassador to Denmark from 1998 to 2001. Swett was born in Bryn Mawr, Pennsylvania and moved to New Hampshire with his family as a child. He attended Yale University and then became an architect in San Francisco. Swett became active in the Democratic Party a...

Death or De’Ath is not that uncommon as a name- possibly from an ancestor who came from the Belgian town of Ath.

See, for instance, John Death who was Mayor of Cambridge in the 19th century: 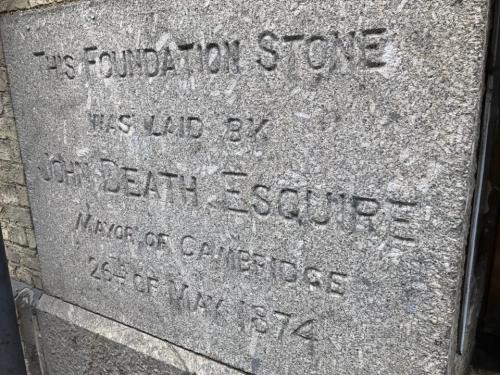 Lemme help! Ages ago, I worked somewhere that had a client named Richard Siemens (of course he went by Dick).

There used to be a vacuum repair place in Ann Arbor, behind Stadium Hardware, with a proprietor named Dick Sampier. Only thing is, on his sign, that “i” in his last name looked very much like an “l”.

No one has mentioned the urologist Dick Chopp yet?

Dr. Dick Chopp all set for March Madness | The Star

Call it March Madness marketing gone mad: What better way to "enjoy" the annual U.S. college hoops festival than to use the time to recover from a vasectomy?

No yokes, but when I worked in elfin safety for a larger organisation our director was Ms D’eath-Namechangedtoprotecttheguilty. 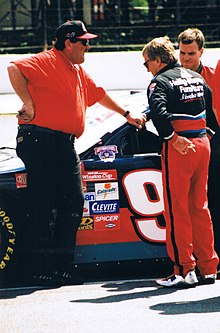 Richard Trickle (October 27, 1941 – May 16, 2013) was an American race car driver. He raced for decades around the short tracks of Wisconsin, winning many championships along the way. Trickle competed in the ASA, ARTGO, ARCA, All Pro, IMCA, NASCAR, and USAC. In more than an estimated 2,200 races, Trickle logged one million laps and is believed to have won over 1,200 feature races. He was billed as the winningest short track driver in history. Trickle's career highlights include racing to 67 wins...