And after they eat … they flick to their hearts’ content.

The Bic lighter is one of the best damn tools ever built. I will give or throw away other lighters that somehow make it into our stash.

Also: Remember when Beavis and Butthead screwed lighters up for everyone? I’ve always thought that Bic intentionally made it easier than anyone else to pop off the child safety thingy. 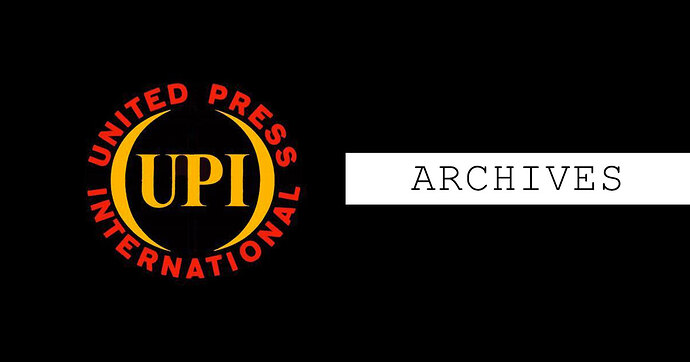 A 5-year-old boy who set a blaze that killed his sister reportedly became obsessed with fire after watching the Beavis and Butt-Head Show, a popular MTV...

what could those Bics been lighting to give them such INCREDIBLE munchies like that??

I’m reminded of this beauty from Sesame Street: 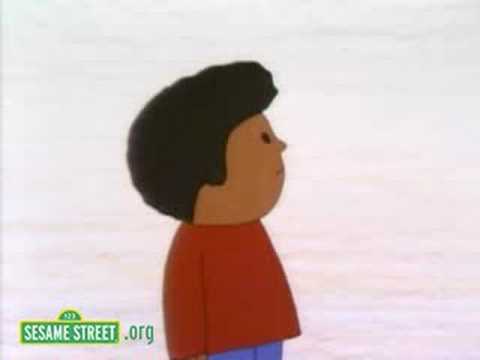 I thought the clip was this No Smoking Movie announcement.

I may have seen this in a smoke-filled car at a drive-in, with the speaker turned down and the stereo blasting, and it may have inspired a munchie run to the snack bar. And later one of my friends probably palmed my lighter. Good times, good times…

A couple of years back this ad aired on TV here in Ireland. It has all the subtlety of those old anti-marijuana ads that make it unintentionally funny.

The Bic lighter is one of the best damn tools ever built. I will give or throw away other lighters that somehow make it into our stash.

Agreed. However I have one of those non-brand lighters (exactly like the explosive one in that ad) that I accidentally stole from a friend of mine on New Years Eve 1996/97. It has always been my intention to return it, I just haven’t yet. It still works perfectly well.

On second thoughts, in the interest of safety maybe I should destroy it in a controlled explosion.

It looks like it was shot entirely on ones. (It’s technically a bad animation.)

Poor Blue, I’ve been draining him of his precious fluids for a few weeks now. He doesn’t have much longer to live.