After all, he’s the gentleman who proudly conducted a “thought experiment” about “aborting every black baby in this country” as a way to reduce crime.

There have been very few mass shootings in Vatican City so clearly he must be on to something.

The cognitive impairment is strong with this one.

Okay, Bill. Next time there’s a mass shooting (it shouldn’t be more than a couple hours

) we’ll send you in first to try to perform an exorcism on the shooter. Later we’ll call you up on our Ouija board so you can tell us how it went.

This is the first time I’ve heard about this old hypocrite and fraud in years. I could have gone years more.

If you look at these boys, these men, these young men, they have deeply spiritual problems. Deeply."

Someone certainly does, no question about that.

you could abort every Black baby in this country and your crime rate would go down.

“If you go into the labyrinthine caves of the internet—way down and I don’t recommend it—it’s ugly stuff. These guys dwell there. They live there. They drench themselves in it. And it’s as ugly and evil as it gets.”

Is he talking about the same Darkside of the Internet™ that created the whole Trump and then Q phenomena?

Holy crap! This guy is basically a Nazi. He should have vanished from the public eye long ago.

I used to laugh at this reprehensible creature back when was just an impotent drug czar. But decades later, his party is powerful enough to actualize his deplorable speculations. Now, I worry.

Him first, and then that Florida guy with the private jets.

I fully support giving the cast of Evil more to do but stopping mass shootings may be too big an ask. 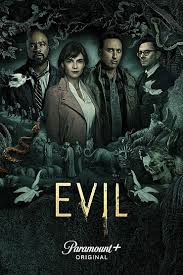 Is anyone else morbidly impressed at how he managed to make even a position of pure nonsense something of a racist double standard?

If exorcisms are good enough to prevent people from just grabbing their rifle and killing a bunch of innocent strangers for no desperately obvious reason and without any evident reward; why would you need to behead drug dealers? Surely the level of evil that merely moves you to sell harmful consumables because it’s a source of money would be blown away by even a lightweight exorcism.

Similarly; if just sprinkling some god on it is so efficacious; why not just have the thought experiment involve baptizing all the black babies?

I realize that it’s not exactly novel to hold that whites do crime because of pernicious outside influences(whether the commenter interprets these as secular or supernatural varies) while blacks do crime because of their inherent negroid depravity; so I’m not surprised, surprised; but it is noticeable that someone claiming that god can fix a particularly purposeless and brutal flavor of crime apparently isn’t driven by consistency to advocate the same measure for crimes that are some combination of much less brutal and much more purposeful.

Rational individual: if I deal drugs, I might face the death penalty. Therefore I should choose to make money by other means.
Irrational Individual: I will die in a blaze of glory after killing a lot of people. I’ll be infamous!

And I guess Bill Bennett believes that Satan must be driving people to behave in a way that cannot be considered rational. When your model of how the world ought to work fails completely, you come up with bizarre “fixes” like exorcisms.

On the other hand, if we were to believe Bennett was trying to condemn the “law and economics” approach as morally bankrupt through a reductio ad absurdum argument, surely he would shrink back from the deterrence theory of crime prevention.

In the end he sounds like a windbag who’s not worth listening to.

Bill Bennett…says exorcisms are needed to halt the scourge of mass gun murders in the United States.

Just say the word, Bill & people will line up around the block waiting for their chance to make sure you are purged. How many do you reckon you will need?

Woo! Woo! …lights the grill & heats up the tongs

So Bill Bennett is saying that they’re not responsible for their actions- it’s some other being that took control?

The party of personal responsibility updates the twinkee defense. Just so they don’t have to take responsibility for all these military style weapons being available and for their rhetoric fostering this violence.

Wow. My ‘people who would be more use if they were actually on fire cos at least we could use them to keep pensioners warm’ list is gettingreally long.

This fucker’s the one what needs the exorcism, Right Now!
Douse him in plenty of this 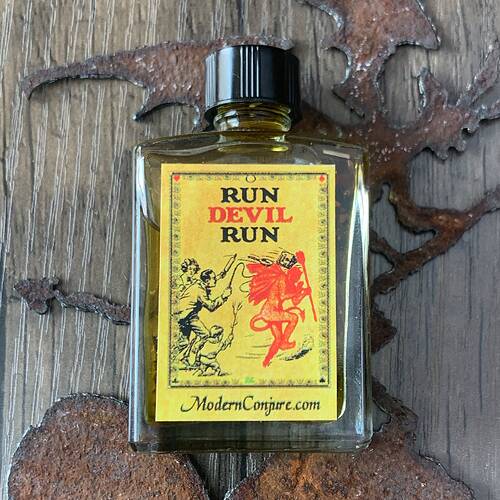 There are 1.75 popes per square mile in Vatican City. /s