What’s that rule that the answer to headlines framed as questions is always “No”? 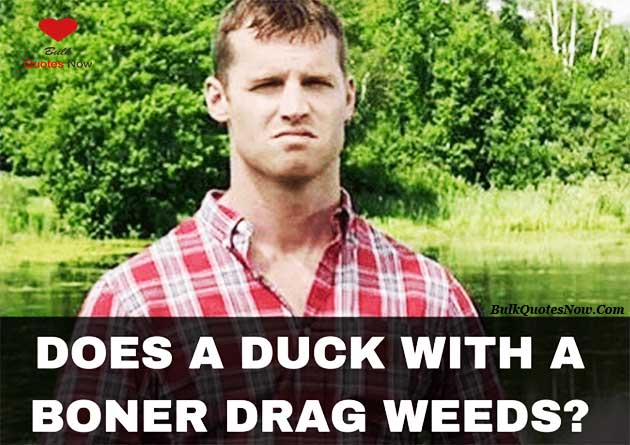 Betteridge's law of headlines is an adage that states: "Any headline that ends in a question mark can be answered by the word no." It is named after Ian Betteridge, a British technology journalist who wrote about it in 2009, although the principle is much older. It is based on the assumption that if the publishers were confident that the answer was yes, they would have presented it as an assertion; by presenting it as a question, they are not accountable for whether it is correct or not. T The m...

Look at that chyron down below : “Media Double Standard On First Family.”

I’m guessing they’re counting themselves as part of the media when you consider the difference between how they treat Hunter Biden versus Eric Trump or Don Jr.

The better question is: “Has anyone ever hugged Eric Trump?”

And then everyone clapped.

Has anyone told him to check his pockets?

I’ll allow for the possibility that he pays a celebrity impersonator playing his dad to hug him every day, but that’s about it.

Because, frankly, that sounds a little creepy. If I were Eric, I’d probably be a bit unnerved by that. I certainly don’t think I’d boast about it.

the free hugs guys change their sign to a dollar when the see him coming.

I’d rather hug a roll of glass fibre recovered from a sewage outfall.

I’ve been a journalist for years, and I’m still looking for the opportunity to run this headline in print:
“Is this an example of Betteridge’s law of headlines?”

But I’m sure the OP headline isn’t. Eric definitely gets hugged every day, by big very polite and tearful manly men who call him “sir-junior.”
I mean, wouldn’t it just be too sad if he was making up stories about getting hugged to make up for a lack of affection in his childhood - and he was tying those stories to praising his father in the hopes of getting his attention and a desperately sought “attaboy!”

… who all walk away coughing, muttering under their shortened breath, “why won’t you catch this Covid and die already?”

Eric, those are pickpockets. The hugging is just to distract you.