Originally published at: Donald Trump bashes his most ardent followers — the evangelicals — for their "great disloyalty" | Boing Boing

And then he came right out and blamed evangelicals for his humiliating 2022 hand-picked candidate failures.

Like that serial abuser former football player who had a bunch of illegitimate children, waxed poetic about werewolves, and secretly pressured his mistresses to have abortions? Yeah, amazing that so many evangelicals were embarrassed to go to bat for that guy over the literal pastor.

as if there was, God forbid, another “Donald Trump” out there.

I assume God tried his damndest to forbid the creation of a second Donald Trump, but if there’s anyone who refuses to listen to God’s prohibitions, it’s Donald Trump, so yeah, we end up with: 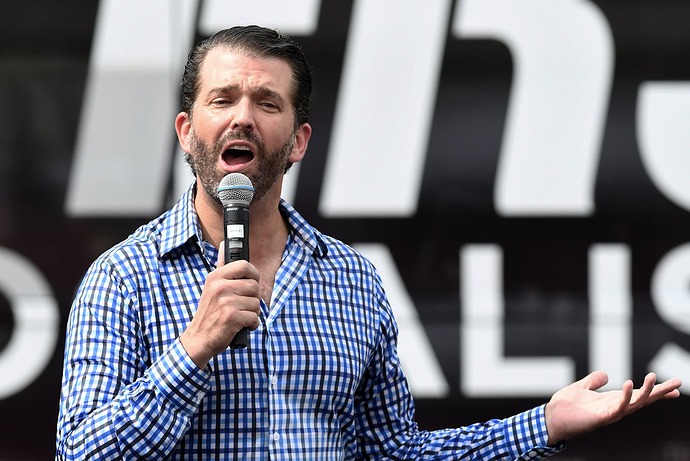 The hallmark of a dictator (or wannabe) is an obsession with loyalty. Not principles, morals, or solving problems. Only loyalty really matters. Because of course, it’s about power for power’s sake. If you’re truly “loyal” then the dictator will have your support no matter what he does, which is the whole point.

Yeah, amazing that so many evangelicals were embarrassed to go to bat for that guy over the literal pastor.

I’m surprised that one was even close. In a hypothetical world where you voted purely on the strength of the candidates- no party names mentioned- the GOP would be this tiny fringe party that only ever wins a seat now and then.

I’m surprised that one was even close.

I was disappointed, but at this point the only thing that would surprise me is large groups of GOP and/or 45 supporters truly turning their backs on both. By that I mean they stop donating to their campaigns, stop showing up for the rally/speech/fundraising events, and stop watching Faux News. It would be interesting to see them just tune it all out, leaving their former idols wondering why the audience vanished.

I listen to a youtuber who keeps track of right wing Christians, and for awhile now several of them have dumped Trump, and usually because he isn’t Christos-fascist enough. But I think overall Evangelicals are still enthralled

It would be interesting to see them just tune it all out, leaving their former idols wondering why the audience vanished.

Yet nobody calls him out on his “great disloyalty” to the US Constitution, which he took an oath to “protect and defend” and clearly failed in that duty on the 6th of January.

Yet nobody calls him out

I mean… there was a whole house committee that went on for months laying that disloyalty out? Colbert and Meyers regularly talk about that… Plenty of people are calling him out on it… Even some evangelicals, if I’m remembering correctly.

Exactly. At least complaining about evangelicals being disloyal is a slightly better look then a couple of weeks ago when he was calling “the Jews” disloyal

@Carla_Sinclair Not for nuthin, but I think it’s spelled:

I should have rephrased that to “Yet nobody (in his “evangelicals” inner circle, Tucker Carlson, MTG, Matt Gaetz, Roger Stone, Herschel Walker, …) …”

Some of them do seem to keep making mouth noises about some other guy they supposedly admire … Rebus? Jayzus? Something like that. He’s probably upset that they’re claiming to follow that guy instead of him.

It’s endlessly fascinating how he can be simultaneously the most self-interested person on earth, yet seemingly fail to recognize that other people are also self-interested.

Hey, Trump get yer own material! 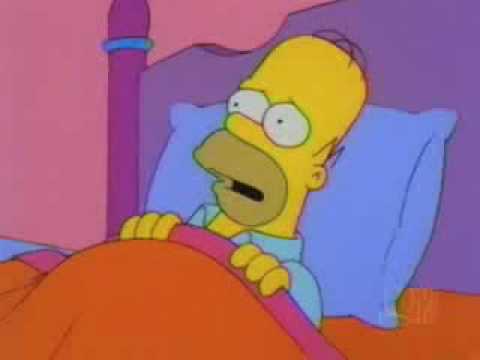 Trump also claimed he didn’t actually care about the evangelical vote, but reminded them who instigated the overturning of Roe v. Wade.

Well now this is interesting from two perspectives. In the first place, he’s right. He instigated the overturn of Roe v. Wade… but evangelicals have come out saying “they sold their souls to the devil” and they “debased themselves and their religion” trying to get this one thing done. So, on the first point, the image of a smoking crater comes to mind, devastation as far as the eye can see, but, “Hey, I did that abortion ban you asked for!”

Point two, though… yeah, he pushed through the overturn of Roe v. Wade. He’s served his purpose. Why would the evangelicals care about him any longer? He was a tool that got used, end of story.

There is only room for one god in this pathological narcissist’s universe.