So who is Mike Pence?

I still can’t believe this person is the Governor of a State. Oddly, I believe it though that he’s Trump’s VP. 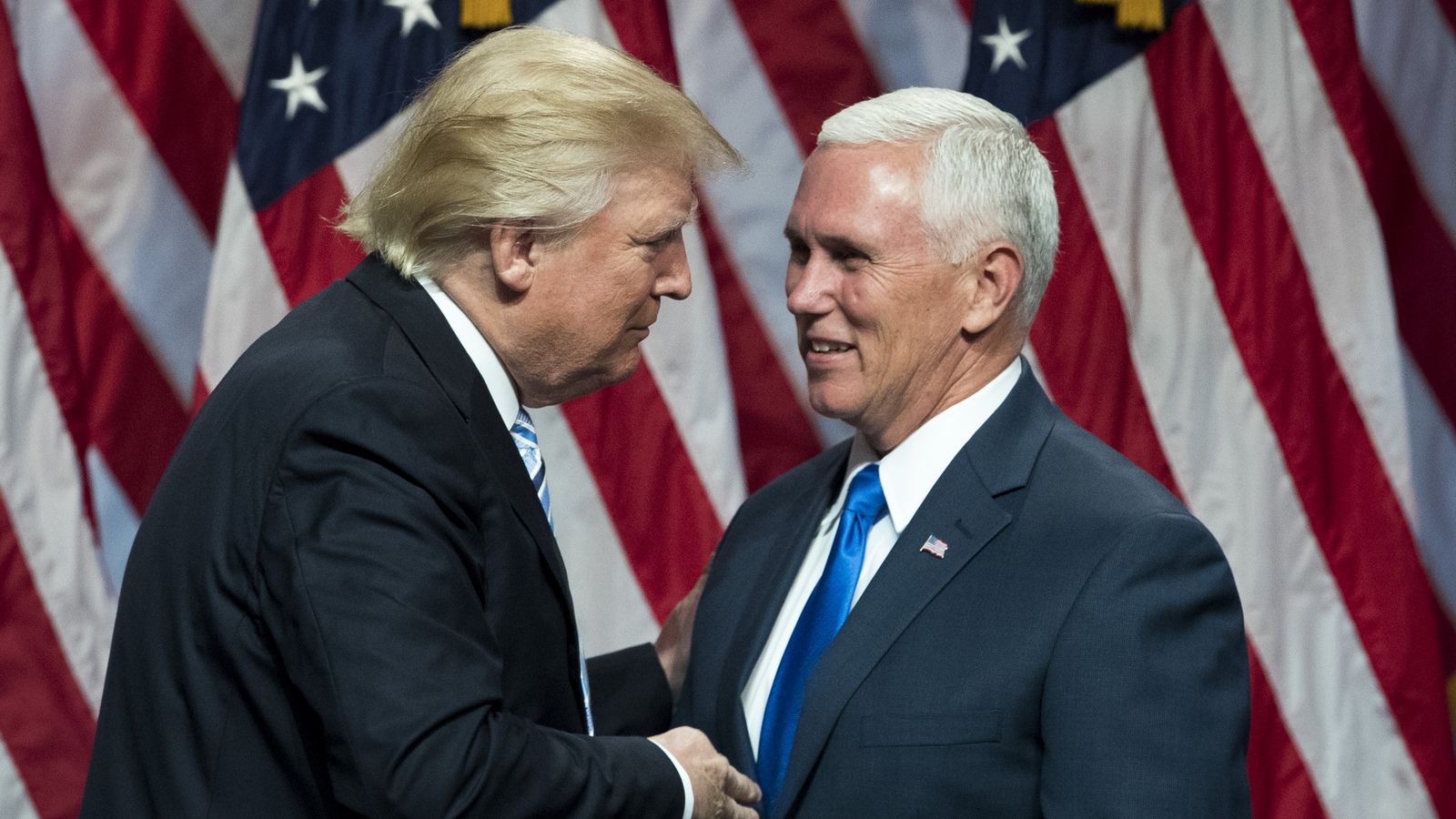 Trump’s speech introducing Mike Pence was honestly one of the craziest things I’ve seen in politics.

I’ve read that Trump was wavering on Pence as his VP pick as late as the night before his announcement, and possibly later given his delay and cancellation of the press conference. This is credible to me for three reasons:

I don’t think that last one has been highlighted enough, and given Pence’s record and criticisms of Trump–which I’m sure he’s now backtracking–it looks like they’re a pair of reactionaries with no consistent positions. 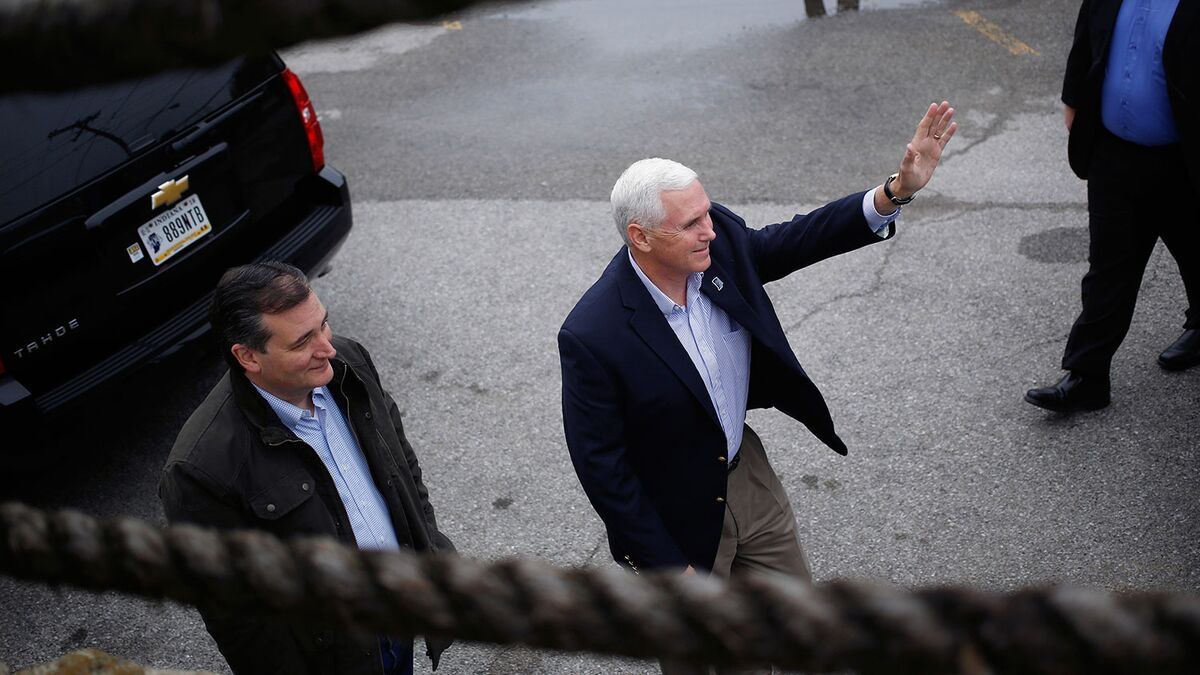 I’d be curious to know how well Pence’s “religious freedom” jives with Trump’s “blame it on Islam”.

I’d be curious to know how well Pence’s “religious freedom” jives with Trump’s “blame it on Islam”.

It depends who you ask. That might be how Pence interprets it, but such protocols can and do have unintended consequences when other’s religions conflict with their values.

To the point where some of them (including Alabama’s Chief Justice) have forgotten that it’s a dog whistle and have stated, to quote one memorable instance, “means that you have the freedom to worship Jesus in any way you see fit,” and other variations on that theme. And let’s not forget the entire states of Indiana and Arizona, plus Hobby Lobby.

At least he can’t run for governor this race. Good riddance to fair rubbish. To the rest of the country I say, sorry, I’d say I hope you enjoy making fun of him as much as we did, but the man is boring as all get out.

“Calls to ban Muslims from entering the U.S. are offensive and unconstitutional,” Pence wrote on Twitter at the time. “Our Constitution guarantees the free exercise of religion. The U.S. cannot discriminate on the basis of religion.”

Credit where it’s due.

Credit where it’s due.

…and then endorses him when offered a VP slot.

How much credit remains?

Accurate disdain is all I ask.

Signed a bill in Indiana that required women to pay for funerals for aborted and miscarried zygotes, blastocysts, embryos or fetuses.

This made me feel nauseous. Not metaphorically. I read that and I felt like my head was swimming and I was going to puke on my keyboard.

This made me feel nauseous. Not metaphorically. I read that and I felt like my head was swimming and I was going to puke on my keyboard.

That one bothers me so much that it is hard for me to express rationally. It is… monstrous.

This topic was automatically closed after 215 days. New replies are no longer allowed.