This is pretty weird. At a completely random moment yesterday, Randee of the Redwoods popped into my head, someone I had not thought about in years, and today I have to go sleuthing about who the heck is Jim Turner?

Jim is an absolute favorite of mine to cover.

That movie poster looks like something from the 60s! 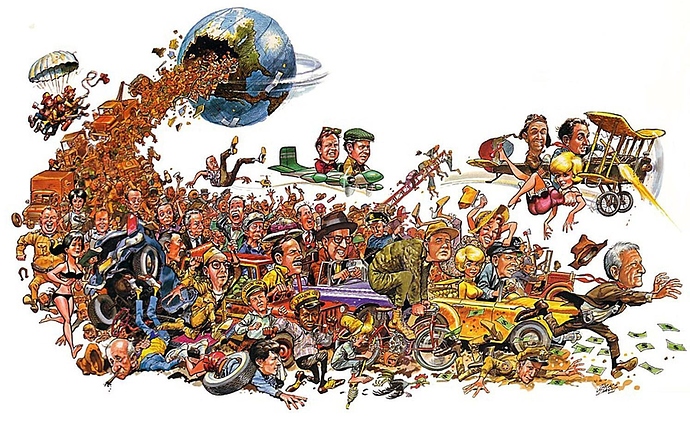 Well, fine, but just go easy on the telepathy next time, ok?

Can someone cooler than me explain who Jim Turner is?

James Bayard Turner (born March 28, 1941) is a former American football player. A quarterback and placekicker, he played college football for Utah State University and was signed as a free agent in 1964 by the American Football League's New York Jets head coach Weeb Ewbank. "Tank" kicked a then record 145 points in the 1968 regular season, with a professional football record 34 field goals. Turner kicked for nine points in the AFL Championship game win over the Oakland Raiders, and ten points i... 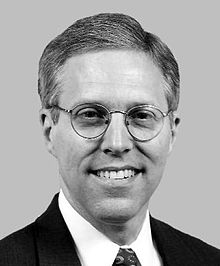 James William Turner, known as Jim Turner (born February 6, 1946), is an American lawyer and politician who was the Democratic U.S. Representative for Texas's 2nd congressional district from 1997 until 2005. Turner was born in Fort Lewis, Washington, but reared in Crockett in Houston County in East Texas. He received a bachelor's degree in business, and simultaneously earned an MBA and a J.D., all from the University of Texas at Austin. Following graduation, he was commissioned in the United sta...

Singer from the Welk Show?

Wasn’t he in The Ref? The dude from Arli$$? I’ve always thought he should be in more stuff…