I think you’re right to later say that being drunk was no excuse for the racist asshat behavior.

So, why emphasize it so much at the outset? How about,

Oh, and by the way? She was drunk. Not that that matters one damn bit, no matter how much she now thinks it does.

There’s a reason why alcoholic drinks don’t carry ‘Might cause racism’ labels.

I completely agree with you. The only difference here is it took a little liquid courage for this woman to show us who she really is. At least she had a good enough upbringing to know public displays of racism are wrong, if not good enough to know racism is wrong.

Unfortunately under Muskrat, that might soon mean suppressing the evidence of racism, not exposing it…

Of course freedom of speech right?

TIL that the University of Kentucky has a Future Karens of America chapter and that they serve alcohol.

I am not a racist I was under the influence

Alcohol removes inhibitions … whatever you have been suppressing has a tendency to come out.

Isn’t that called a sorority? There’s gotta be a name for the boys’ clubs too, ie, the frats. (Sorry, I never was a fan of the greek life.)

You would think a marketing major would be more aware of how important image is.

The student in question has since apologized, stating on her Instagram:

Clicking on the link, it looks like that was someone posing as her (people a really fucking weird for attention at weird times, making up fake accounts.) Poster later posted this image: 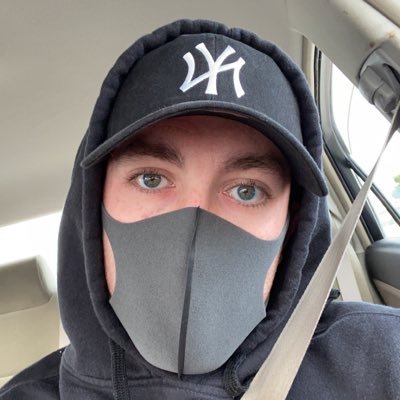 I’ve been pretty drunk before but I can say with confidence that alcohol never turned me into a loud, violent bigot.

alcohol never turned me into a loud,

Isn’t that called a sorority? 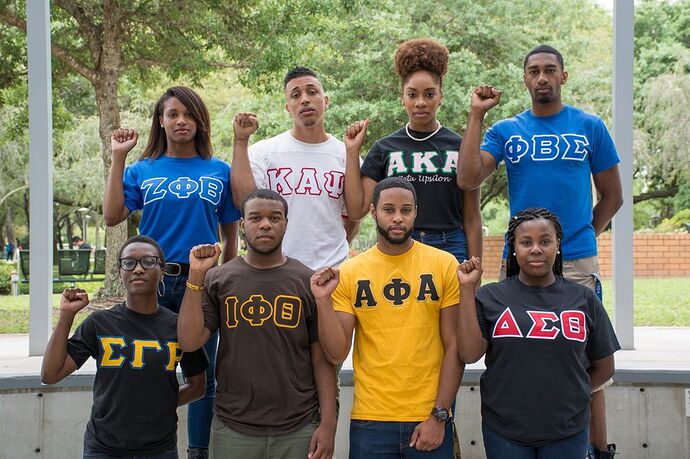 her job (as an influencer) at Dillard’s*

Yeah, sometimes it is.

Isn’t that called a sorority? There’s gotta be a name for the boys’ clubs too, ie, the frats. (Sorry, I never was a fan of the greek life.)

There are plenty of Black student sororities out there. Fraternities, too. Hint: some are pretty awesome.

Thank you for this reminder Melz, and I’m sorry and mad at myself that i needed it.

Alcohol doesn’t change who you are, it just brings the real person to the surface

Indeed, no it doesn’t necessarily. Stereotyping does our society no favors, yet we are all prone to it.

Sororities like mine regularly do actual community service, like cleaning up highways and other non-glamourous, real work; sometimes even while being harassed by the cops… 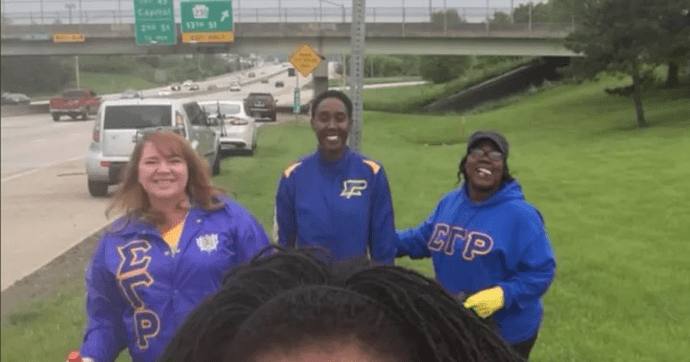 A historically African-American sorority is calling for the Pennsylvania State Police to issue an official apology after some members were questioned by an officer during a community service project.

Her Future Karens of America name?

I’m so conflicted about this.

On one hand, I’m SO glad the young woman on the receiving end of this abuse was calm and professional, the very epitome of forbearance and grace. She truly went above and beyond in showing restraint when she would have been perfectly justified in leveling this…person for physically attacking her.

On the other hand, I would not have blamed her one bit had she leveled this piece of racist trash, and I’m fucking FURIOUS that she HAD to show restraint.
.
This one really gnaws at me, because the poise exhibited by Ms. Spring reminds me very much of my nieces at that age. The thought of someone treating them this way without IMMEDIATE retribution just doesn’t sit well, even as I recognize she took the best path.