As for our entitles bigot? She. Has. Learned. NOTHING.

Which has been set to private.

Evidently someone made a spoof account with fake “apologies”.

Thanks for the fact check.

A good reminder for all of us! Thanks, @Melizmatic!

I’m SO glad the young woman on the receiving end of this abuse was calm and professional, the very epitome of forbearance and grace

Because if she wasn’t, she’d be the target of even more condemnation and I’m sure she’s aware of that fact. Far too many people in our society expect the victims of bigotry to be “better” people and rise above centuries of violent oppression and continued white vitriol. They are, as in many things, held to a higher standard than your average white person.

Oh, for sure she is.

There are ALREADY people hurling abuse at the two young women who were clearly not the aggressors. Had they lifted a single finger in anything beyond minimal defense, the pack would be baying for blood.

I would not have blamed her one bit had she leveled this piece of racist trash, and I’m fucking FURIOUS that she HAD to show restraint.

In that particular instance, I’d probably have swept her leg after she tried to kick me the first time. 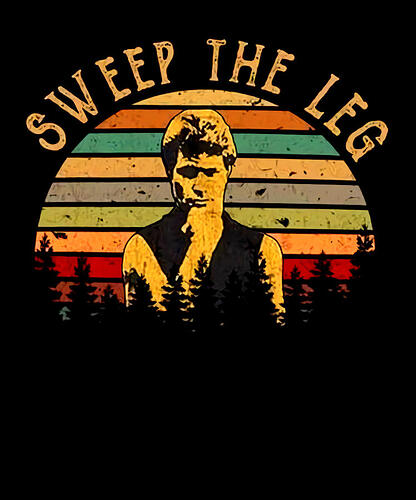 But again, I just don’t do well with ‘turning the other cheek,’ personally; other people’s reactions after the fact be damned.

Glad the bigot in question was arrested & fired.