I think people think they printed them all out, dumped them in file boxes, and are pouring over them in a dimly let room.

Reality would be running it through a script that would pluck out certain emails for review based on keywords.

In this case, since they were all dupes, they would just have to run it through a script that would compare them to the ones already on file, and then just flag them as dupes.

It is interesting, surely, that people in the Trump campaign don’t seem to have the faintest notion of data processing? We have two relatively elderly politicians standing for President at a time of rapid technological change, and yet understanding of that change at politician level seems to be extremely weak, except as regards campaign contributions from “technology” companies.

“something does not jive.”

That may well be, but it does jibe.

But seriously, what would they have to gain from being honest or consulting an expert?

When weinergate first doped the timeline presented estimated it could take months to sort out. At the time this sounded like bs to me, but I can understand the skepticism that some non-tech savvy headline skimmers might have.

It’s amazing that Republicans are “not a scientist” except when the science supports their agenda.

His campaign must have some idea, what with his 10-year-old tech guru son advising them.

I think that we know pretty well at this point that reality doesn’t matter to either Trump or his campaign - they say things purely intended to create a specific effect in his credulous followers, in this case, outrage. (His followers may accept the idea that they had to print out and read everything, though.) Also, Trump stated outright that every single one of these emails was brand new and relevant when the story first broke - and it would have taken weeks/months to read through and analyze them all in that case - to admit that a couple minutes check revealed none were new means admitting he’s a liar.

the timeline presented estimated it could take months to sort out

I think that was assuming that every single email was both previously unseen and relevant, so a human being would have had to read each one. But that was a crazy assumption.

…for all intensive purposes.

and then just flag them as dupes.

I like the idea, but he was born in South Africa, and he is doing just fine where he is.

That’s a flag of dupes.

Not a flag of a dupe.

Was Flynn offering to translate?

people in the Trump campaign don’t seem to have the faintest notion of data processing?

I think they do, but sometimes it’s politically convenient to pretend to be ignorant.

Clinton’s mail server itself was not illegal. Just counter to good sense and state department policy.

Insisting it was itself illegal. And its existence was a crime. Is part and parcel of the misrepresentation and misunderstanding that has so many shouting “lock her up” and excusing Trump’s insanity with “but Hillary is a criminal” excuses.

This week’s episode of This American Life had a great analysis of the Great Hillary Email Scandal and basically concluded that it boils down to bureaucratic incompetency and technical illiteracy rather than a grand conspiracy.

It appears our next President doesn’t understand the basics of a computer and only knows how to use a single, outdated Blackberry model phone.

As usual, the truth is usually far more boring and mundane. 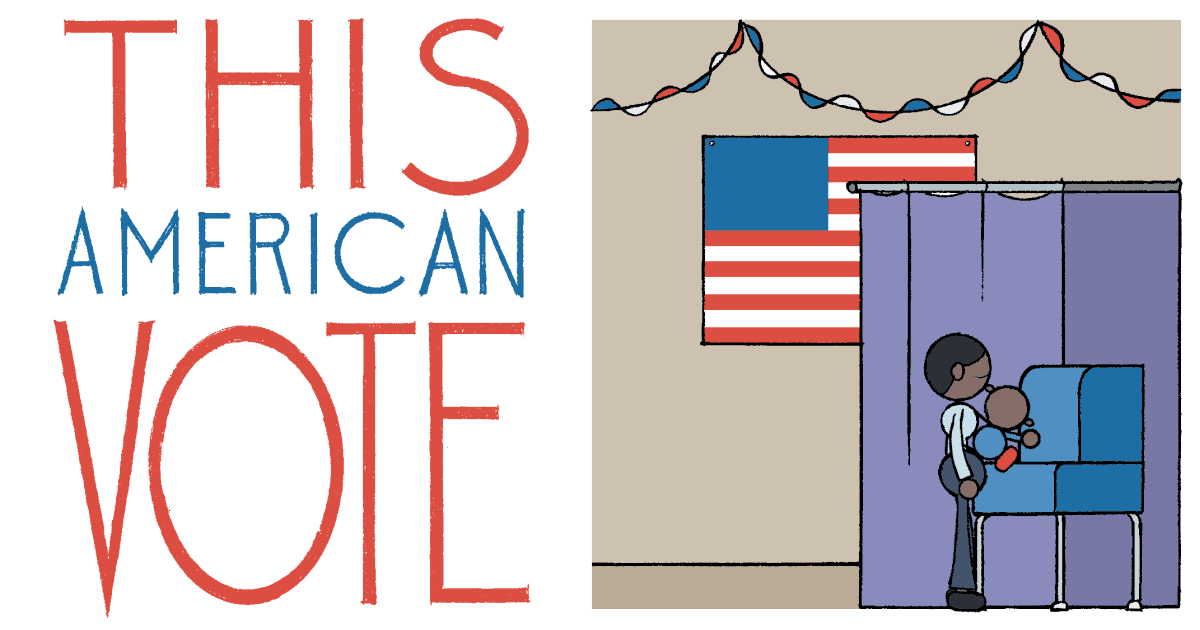 Master of Her Domain… Name - This American Life

A story about Hillary Clinton that offers a different picture than what we’ve been hearing from both sides during the campaign.