Democrats set to vote on presidential primaries that could bump Iowa 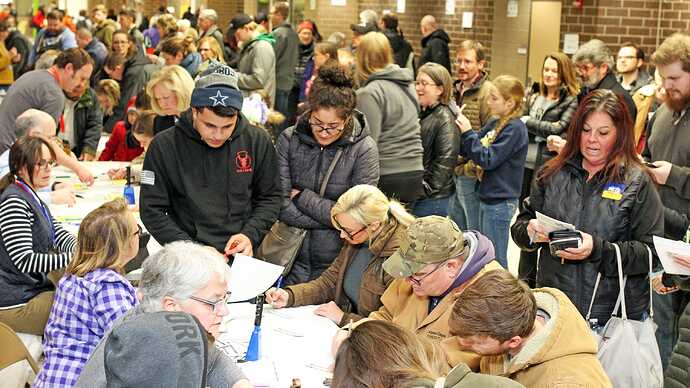 Democrats set to vote on presidential primaries and end Iowa's reign as first...

New Hampshire, Nevada, Michigan and Minnesota could all move up when national Democrats vote on a new nominating calendar for U.S. president this week.

Thanks! A great idea!

Although the other one should stay open until the GA runoff is over! 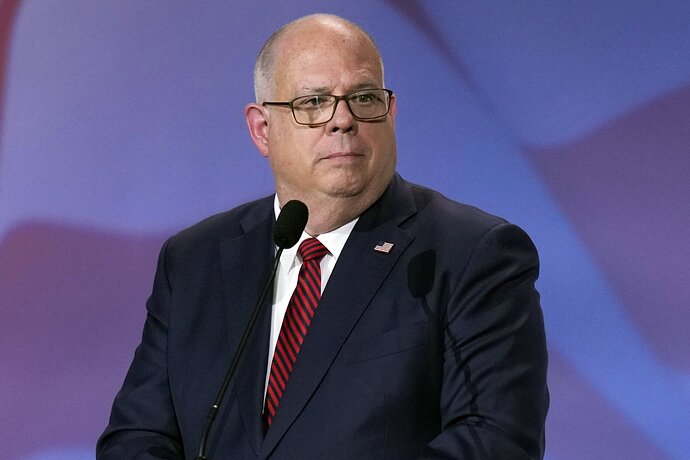 Term-limited Maryland Gov. Larry Hogan was holding fundraisers for future political activity Wednesday at events where the Republican is expected to talk about his eight years as governor, as well as plans for the future.

You’re so optimistic, to be sure there will still be proper elections in the next couple of years!

Is this meant to be worldwide, or only US? Maybe add the qualifier in the title of the thread?

You’re so optimistic, to be sure there will still be proper elections in the next couple of years!

One of my least favorite headlines so far:

Democrats Kept the Senate This Year, but 2024 May Be Harder

Democrats celebrating a successful effort to keep control of the U.S. Senate this year will soon confront a 2024 campaign that could prove more challenging.

So annoying. Instead of celebrating unprecedented mid-term win, they’re already turning it into failure in the future.

Maybe add the qualifier in the title of the thread?

I’m just matching the title of the last one

People can talk about whatever country they want

Pence on his Jan. 6 experience, confronting Trump and how his 2024 bid would be different | PBS NewsHour 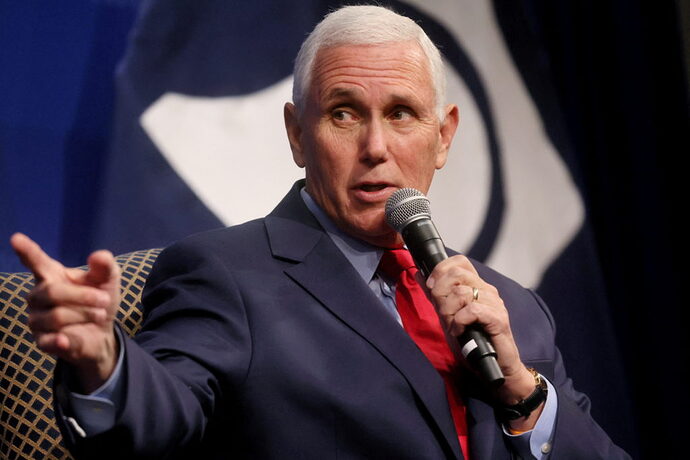 Pence on his Jan. 6 experience, confronting Trump and how his 2024 bid would...

Former Vice President Mike Pence has said he's considering running for president in 2024, but he's been notably quiet about the events of January 6, saving his take for his newly released book, "So Help Me God." Pence sat down with Judy Woodruff to...

Former Vice President Mike Pence has said he’s considering running for president in 2024, but he’s been notably quiet about the events of January 6

Thus guaranteeing he won’t have any support from either the MAGA crowd or the ever-dwindling number of Republicans who still pay lip service to rule of law. A real tactical genius, that one.

GOP officials in the state are coming to the belief that it’s better to work within the system than politically die by it. 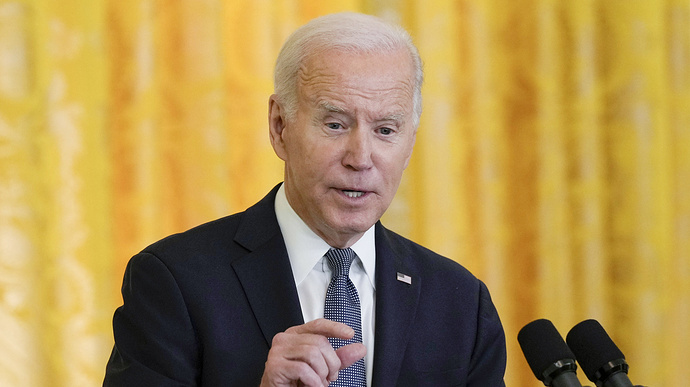 Biden has proposed elevating South Carolina to the first spot, moving the swing states of Georgia and Michigan up to the early slate, and putting Iowa back in the pack.

I agree with the sentiments- but not the choice. SC is too Republican and it should be a swingier state. NC would make more sense. Georgia now. Michigan. Pennsylvania. 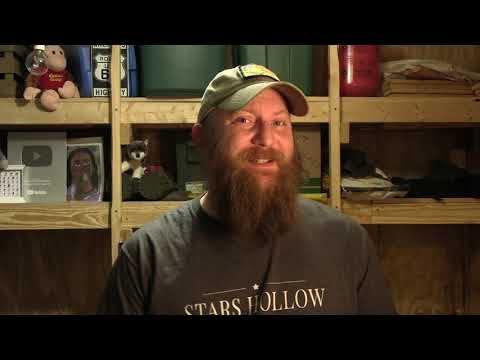 Good analysis of this move 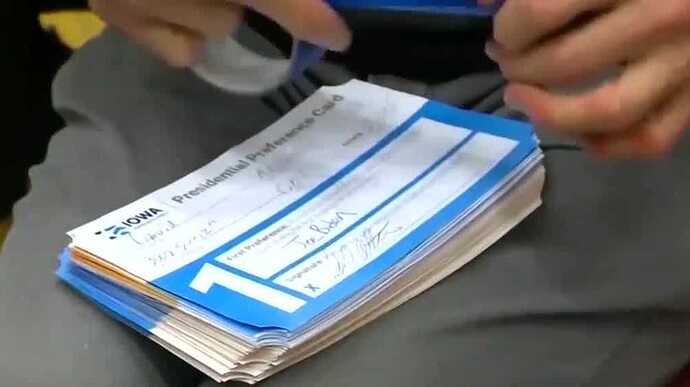 The decision is expected to have a significant impact, not only on the political role of Iowa Democrats, but also on Iowa’s economy, as the caucuses bring in a lot of business for the state.

Hell yes. Even though I’d have preferred a less conservative state. But the ridiculous caucuses going on forever and the state being so unrepresentative called for a change.

You can do your ridiculous caucus dance when no one’s watching. What will the teevee commentators do?

But I get that there’s some value in going for a less populace state with a cheaper media market to allow more candidates to see if they can build a following. Better chance of ending up with the strongest candidate if competition isn’t immediately shut down because you need a ton of money in a big state.

a less populace state with a cheaper media market

There’s a lot to that… the rural parts of GA is certainly cheaper, but the ATL ain’t cheap… 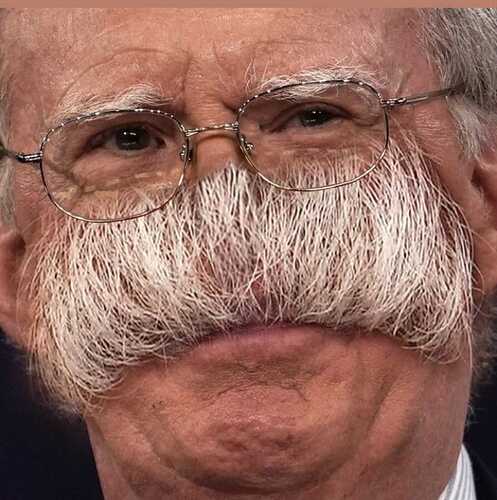 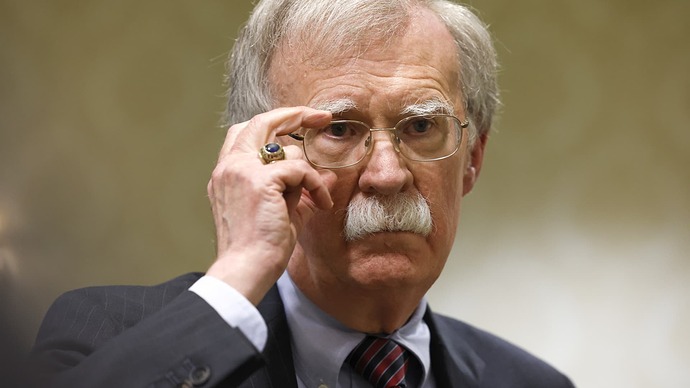 Bolton called it "un-American" for Trump to "challenge the Constitution" when he suggested it could be terminated in order to put him back in the White House.