Can we just skip to the part where Musk fully believes he can fly and jumps off a high rise building already?

And where was plane?

Two things not included in the post, for reasons.

Ha, “harm to my family”, as if Musk hasn’t clearly demonstrated that he couldn’t care less if any of them live or die.

Such an insult to Tim Curry! 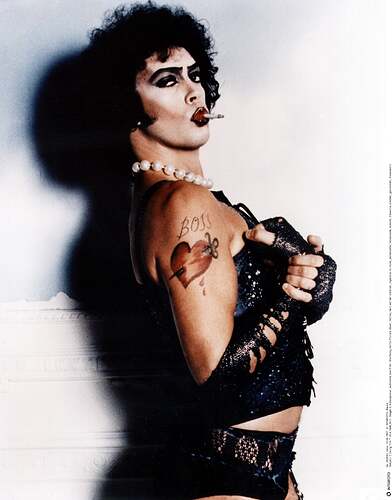 If Elon’s gonna sue everyone who wishes him harm, he’s gonna have to sue 7.99 billion people.

I thought “lil X” referred to Lil Nas X at first and was about to be extremely disappointed that he was hanging out with Musk such that an alleged stalker would get confused.

Others misread it that way on Twitter and Mastodon, too.

oh so NOW he gives a shit about doxxing

@beschizza - so when is a good time for BB contributors to start limiting direct hyperlinks to Twitter?

Are there any plans for that "Tweet" link on stories? meta

So, the events of the last few days have forced our hand here. Regardless of what I said above, it’s clear we can’t, in good conscience, continue to promote traffic over there. Individual Authors, as always, make their own choices. But the social link is no more.

I realize that Twitter’s dire financial state means that Musk is desperate to find any source of revenue that might help keep it afloat. But suing broke college students is probably not going to do much to make up the shortfall.

I assume he uses X as a variable so he doesn’t have to actually learn the names of any of his children.

No, it’s literally his kid’s name. Musk is such a freak. 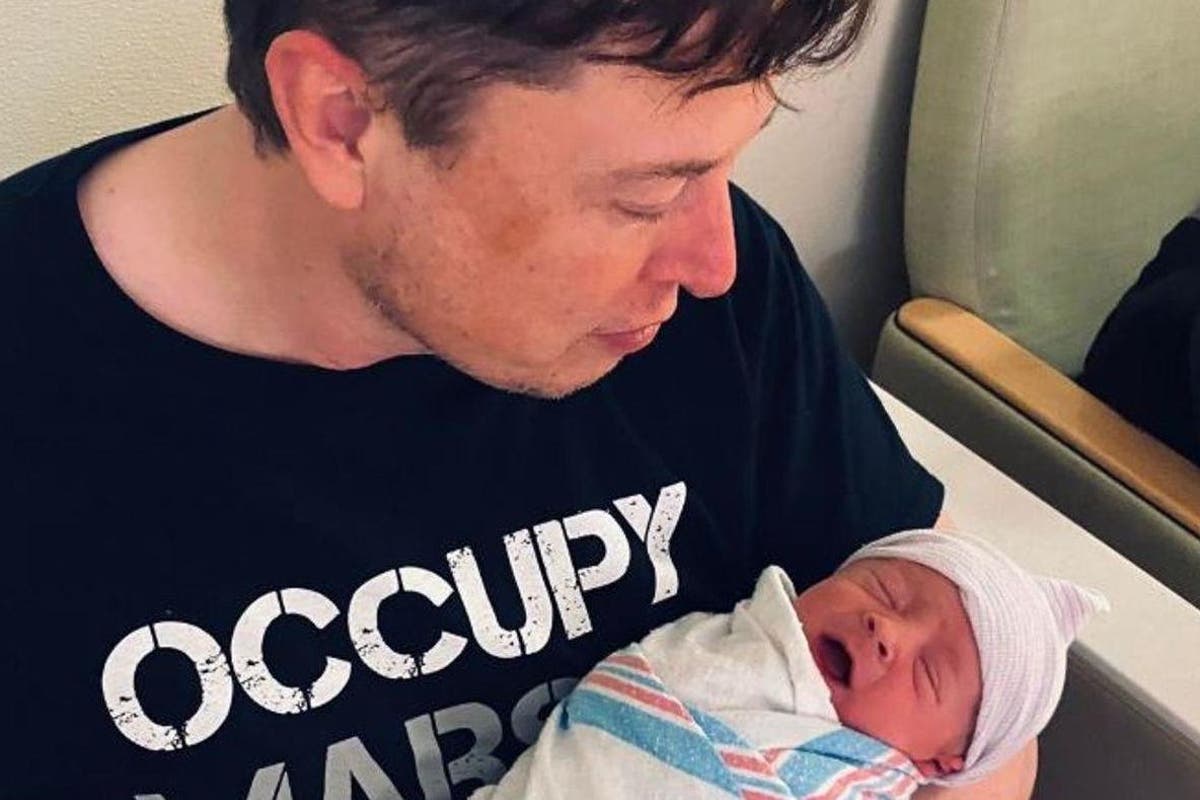 In May 2020, the Tesla CEO confirmed his girlfriend Grimes had given birth to a boy

“Ha ha, pronouns are so stupid!” says the guy who gave his child such an intentionally ridiculous name that Musk himself doesn’t even refer to him by it.

They say he’s been lingering longer around the spacex fuel storage these days.

He appears to be selling office equipment from Twitter HQ; so I’m guessing he is very desperate.

So say this story isn’t true, or even isn’t materially true…

If Musk brings this to court, is it perjury?

I remain unconvinced this isn’t part of some cover story to get out of the jet feed being on twitter.

Yes, X is a variable on an abstract class that I’m not sure elon have ever instantiated.