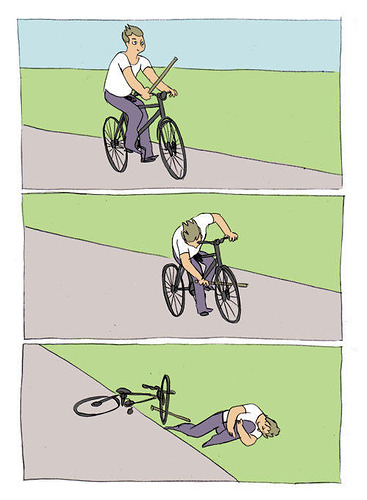 With his scolding “if this continues” tone, I’m not sure if he understands the general power dynamic between a business and its paying customers.

If TESLA won’t advertise on Twitter, why should anyone else?

Or to quote a fictional character from the world of totally unchecked capitalism:

He’s taunting Twitter users so that he can quote them when they say it’s a dystopian hellscape so that he can push the idea that Twitter should unquestioningly accept his management “solutions”.

“I’m mad at the NFL! I’m boycotting football!”
(continues watching football)
“Well, I gotta know if the Cowboys are winning!”

“I’m mad at Hamilton! I’m boycotting Hamilton!”
(Hamilton continues to be sold out for next three years)

“I’m mad at Disney! I’m boycotting Disney!”
(they’ve been screaming this for at least 30 years, and fucking Disney continues to own entertainment) 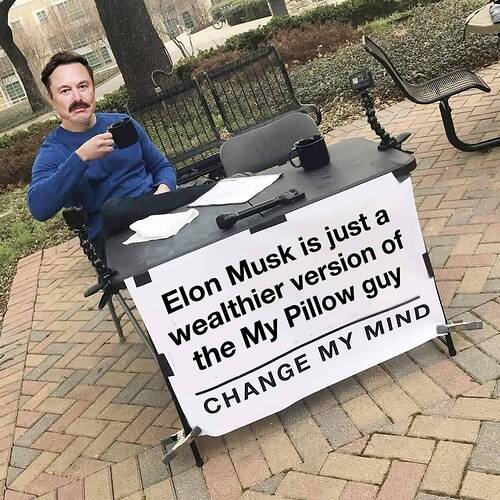 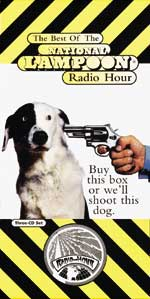 Slow motion? This has got to be a speed record for burning $44B. He’s tanking it a lot more quickly than I expected

To be candid, ruining Twitter could be Musk’s greatest accomplishment. For at least 7-8 years, Twitter has had a net negative impact on society. There are plenty of valuable conversations on the app, but they’re for outweighed by the toxicity. The armies of bots and sock puppets working for governments, political organizations, and PR firms to control and frame public perception has been critical to the divisiveness that plagues most of the Western world.

Don’t forget this gem too 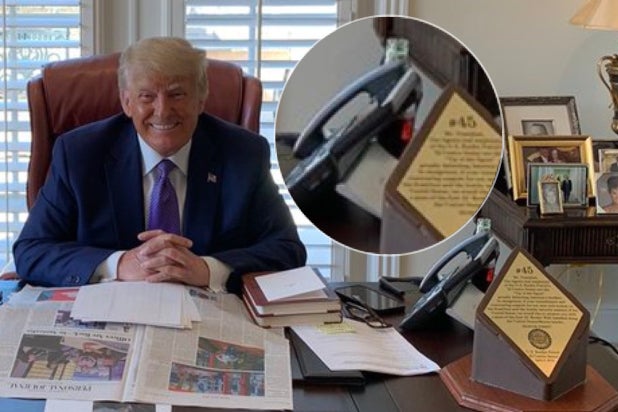 "He's hiding his Diet Coke bottle behind the phone a day after telling everyone to boycott Coca-Cola!" one Twitter user says

Curious notion: the American flag used in a twitter handle (or any kind of social media handle) is actually a red flag.

The idea that “activist groups” can “pressure advertisers” is so weird. Advertisers are only going to listen to their audience. If their audience is saying they don’t like this platform, they will move. That’s not “pressure”, it’s just rational business. The idea that advertisers are some pawn in a political game is so silly. They are following the money and the audience for their products, nothing more.

The implication, of course, is that these “activists” are a minority and thus it isn’t fair to influence advertisers this way. Of course, there’s zero rational reason for an advertiser to listen to any minority, which is why conservative boycotts never work. 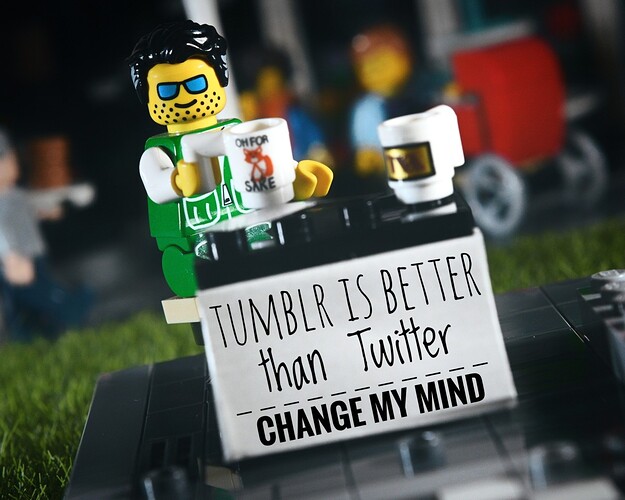 Activist groups did meet with advertisers to try to persuade them to hold off making big commitments to Twitter. But it is true that that is only effective because the brand managers can see what is right in front of them, potentially threatening their brand image.