oh dear; with all these accusations, i’m starting suss out projection.

Considering his Aristocrats-grade family life, I wonder how long before his odd pedo-obsession turns around to bite him? 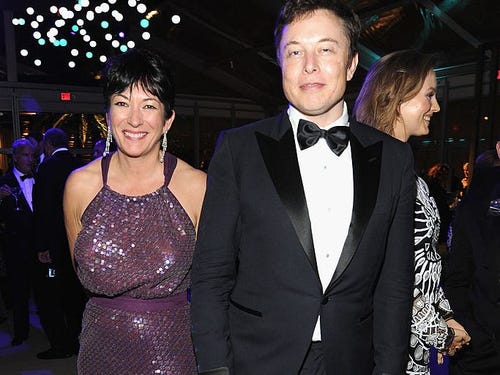 Thank you for not embedding twitter in this article.
But, let’s face it, anyone still using twitter is aiding and abetting the alt right.

Oh good! He’s going full Qanon! That was all that was needed.

Edit: wow, that was fast.

Several months ago when the Amber Heard trial was in full swing, there was a (completely unsourced) post on instagram that said she and Musk had been at some sort of sex party where underage girls had been present. The Q followers in the comments (and they are always in the comments on celebrity gossip on Insta) were eating it up at the time. It seems they’ll follow whoever flatters them a little bit.

I would be scared for any kid who had to spend time alone with Musk, for several reasons not least of which the projection that Zeiche noticed

“Last week, Musk tweeted that his followers should “reply in the comments” to flag any child abuse content they witnessed” 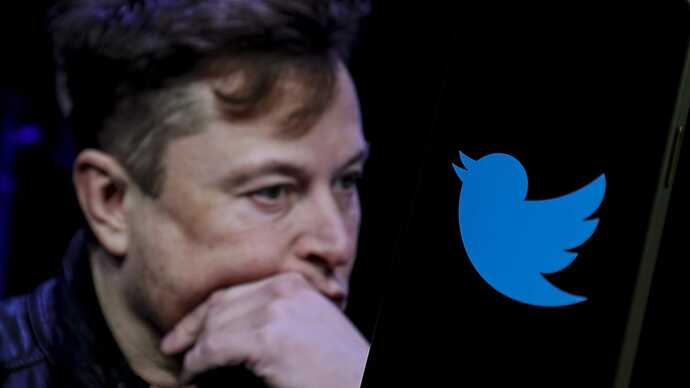 A team handling child sexual abuse content for the entire Asia Pacific is down to just one staff member.

I heard a good theory today. Goes like this…

He may not really believe the crap he spouts, but he knows there are people who do, and they like pickup trucks.

No apologies for having already posted this in another Lone Skum thread today.

It is highly recommended as a good use of a few minutes of your time. It covers the element of the story in this blog post, and much more. 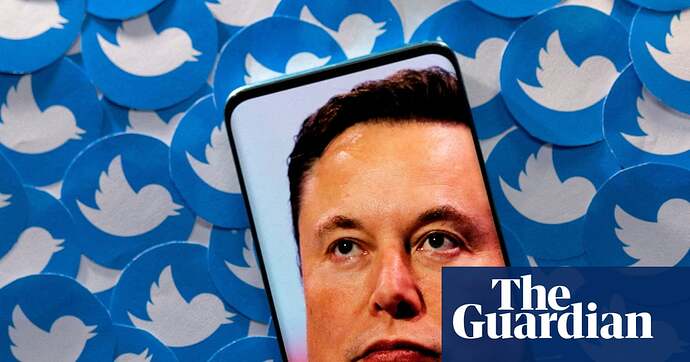 TechScape: I read Elon Musk’s ‘Twitter Files’ so you don’t have to

In this week’s newsletter: The leaks don’t reveal a hotbed of leftwing bias at the social media company – just a thin-skinned billionaire rehashing culture wars of years past

“I need a bigger home, better burn the old one to the ground and then start trying to build one” would be…an approach, I guess. But really I have not seen anything to suggest anything other than the simplest explanation, that Musk says and does stupid and bigoted things because he is a stupid bigot.

And a good number of those people also think that gas powered cars are the bees-knees… I doubt he’s gonna win them over to his trucks by promoting Qanon theories.

that Musk says and does stupid and bigoted things because he is a stupid bigot.

But he’s wildly wealthy, so he MUST be brilliant, right? We’ve been told our whole life that the people at the top of the economy got there by hard work and brilliance, and we just can’t let go of that idea, because it means we are not the free meritocracy of a country we’ve been raised to believe we live in… for far too many white Americans (even some progressive ones) they just can’t believe the actual reality of our country. It hurts too much, I think, if you’ve invested your identity in being an American and all that goes with that.

For some reason Musk fanboys and Musk critics alike keep positing theories explaining why Musk’s actions are all part of some genius Machiavellian business strategy, but the truth is much simpler.

Musk is a right-wing misogynist narcissist asshole who always had more luck than brains. That’s pretty much all there is to it.

Oh he’s not brilliant. Like all these self-made millionaires he was born with a silver spoon in his mouth, in his case encrusted with emeralds.

And the plan isn’t brilliant either, it’s shit. But he might think it’s brilliant.

Personally I think he’s nothing special. He’s just an average person endowed with a very expensive education. He bought his way into every company he then claimed to create.

Is he a bigot? Probably. Coming from a family who ran a blood-emerald mine in Apartheid South Africa, has got to have left a mark on his character. He’s petty and quick tempered, easy to anger and quick to retaliate.

That theory - the plan is something an idiot who thinks he’s a genius would devise. Maybe I should have made that clear in the post.

Of course it could be random actions and lunacy too, but if you asked him what his big plan was, he’ll be sure to say he has one, and that might be it. At least until it fails and he rewrites history again.

I mean… I know. Hence the sarcasm…

It greatly bothers me that Musk has ready access to the best medical care in the world and access to a state-of-the-art, health-based lifestyle. He’s already been around much too long.

Bonus step, try and turn enough Tesla shares into some form of money that doesn’t fluctuate in value so much for when the economy crashes again.

If he were in any sense a rational economic actor, he could have sold most or all of his Big Tech stocks when they were “worth” $300 billion and parked it in something sensible, like index funds

… and left it there for the rest of his life

He’s far past the point where he, personally, has to grow anything or prove anything to anybody

If this happens, it will be a complete accident with no actual forethought from Musk.

but he knows there are people who do, and they like pickup trucks.

I haven’t seen anyone sling a load into the back of one of trucks. Hopefully it goes better than when Musk threw something at a window.