I know a guy that could use a good spoon

Mark, you are a “spoon whisperer”, of the highest order.

In the Wink catalog? 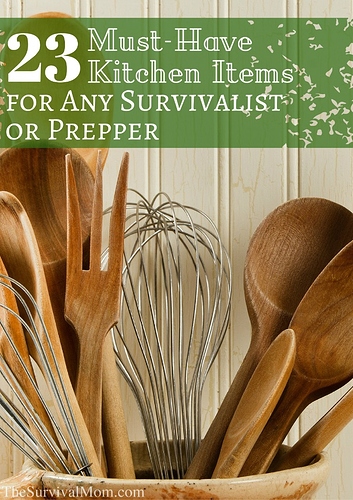 good for cutting out the heart of your enemy

Obligatory – the amazing A Spoon A Day blog from a guy who carved a unique spoon every day for a year.

A Spoon A Day

The greatest WordPress.com site in all the land!

We don need no steenkeeng special tool to carve spoons!

When I was a teen I was on a 7 day canoe trip to the St John River, nearly as far north in Maine as one can get. We were dropped off a the headwaters after 6 hours on lumber roads, and after the van was gone we realized the utility pack had not been unloaded. Basically everything we needed to cook and eat.

We pooled what little money we had and one of the counselors hitched a ride with a lumber truck into the closest town in Canada to buy a frying pan and cookpot, while everybody else set to whittling forks and spoons. We sawed plates off the end of a log. When you really have to, you can carve quite a nice spoon with a Boy Scout knife.

It was a camp tradition that all trips (the camp was only trips) carve a paddle and sign it for placement on the lodge wall. Ours was a spoon.

Literally, the best single moment of that (otherwise terrible) movie. Alan Rickman made all things better.

Well the movie did inspire a better version: Men in Tights

I think everything except Kevin Costner was pretty good about that film. I did like that it wasn’t the same old Robin Hood story but our hero was a complete dud in it.

Meh… I just didn’t find it to be a good version. I’ll take either @Grey_Devil’s aforementioned Men In Tights or the Disney version.

I’ll take either @Grey_Devil’s aforementioned Men In Tights or the Disney version.

With a close second to Errol Flynn

yeah, they were great. But honestly, when I think of Robin Hood, it’s as a Fox!

This is the quintessential Robin for me. Same with the Sheriff, that movie’s version of the character is just too good 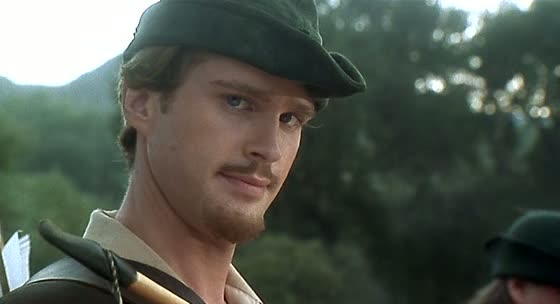 Edit: I would enjoy a remake like Zootopia for Robin Hood though. But the Disney animated movie is a classic

Indeed. Although I see Cary Elweys, all I see is the Dread Pirate Roberts!

Also… Robin Hood in the drink! I think their 60s-80s films (this, the Aristocats, Fox and the Hound, Sword in the Stone, Jungle Book, etc) are somewhat underrated. Their best stuff, I think.

The King in the animated version is pretty ace too

I can hear him making that sound he made in my head!

From the things he’s learned about making spoons:

“7. Some of the plum wood I used does not taste nice. Fresh Birch, Sycamore and Maple taste the best.” 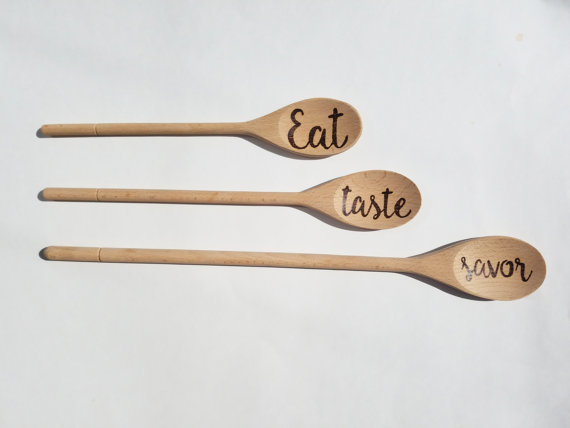 I preferred Maid Marian and her Merry Men Maid Marian and Her Merry Men

Maid Marian and her Merry Men is a British children's sitcom created and written by Tony Robinson and directed by David Bell. It began in 1989 on BBC One and ran for four series, with the last episode shown in 1994. The show was a partially musical comic retelling of the legend of Robin Hood, placing Maid Marian in the role of leader of the Merry Men, and reducing Robin to an incompetent ex-tailor. The programme was much appreciated by children and adults alike, and has been likened to Blackadder...

I have never seen this and now I REALLY want to! I mean, BALDRICK is in it, so…