Even Bannon gets Trump'd in the back 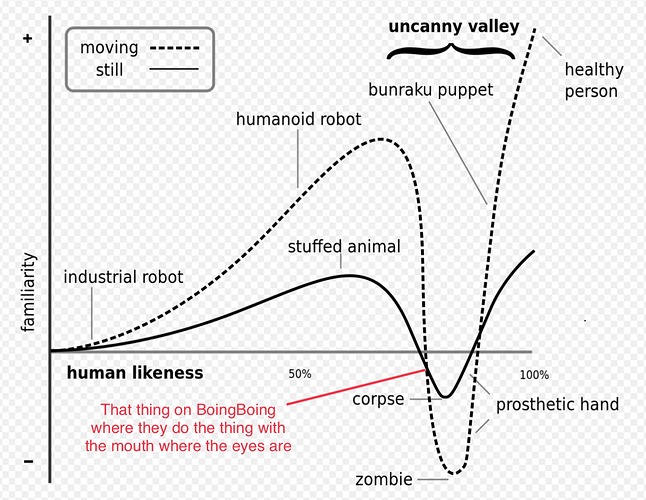 … and that’s insulting to Angela Lansbury.

I’ve been following Bannon for years, and I consider him one of the most dangerous men alive. He first had his sights on making Sarah Palin POTUS, because of his low opinion of the intelligence of the electorate. When that didn’t pan out, he set his sights on a fascist dipshit blowhard who had a very popular “reality” TV show.

If Bannon goes to prison, party at my house for at least a week straight. (I won’t hold my breath.)

Among many things that I find striking about Bannon: did you see Errol Morris’s doc on Bannon, American Dharma? Bannon’s blinders are incredible: he goes in with Morris not knowing that Morris is against everything Bannon stands for, and Bannon is dumbstruck when he finds this out, because he’d watched Morris’s films and thought he was making a film about him because he’s “one of us.”

As soon as it leaves, I’d suggest scattering salt in each room it was in (it can be vacuum’d up later), burning sulfur, and the ahem liberal application of 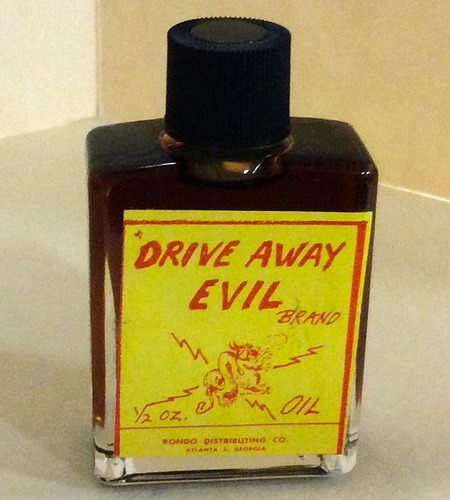 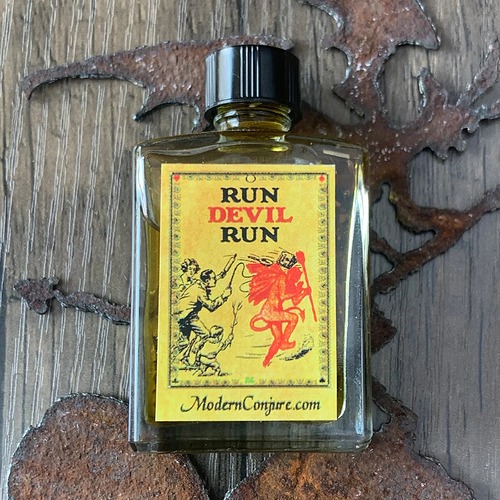 I’d use lots extra of everything where it sat & gave the interview.

there are still a number of people who are convinced they won’t meet the same fate.