Ever had a dirty soda?

Originally published at: Ever had a dirty soda? | Boing Boing

forgive my ignorance, but i was under the impression that Mormons eschewed cola, or is just the caffeine? the transcript only says ‘diet cola’, nothing about caffeine.

Mormons) are prohibited from drinking hot caffeinated drinks, like coffee and tea. But the church clarified in 2012 that caffeine in cold beverages is not specifically prohibited.

What!?! Is it the heat they object to? Or do they believe that caffeine doesn’t work if it’s cold? So, like a Monster energy drink is ok, but English Breakfast is prohibited? What nonsense is that?

Here’s an interesting little read I just came across:

Many people assume Coca-Cola and other caffeinated drinks are forbidden under Mormon church doctrine. The truth is more complicated, and has been a long-running subject of debate among Mormons.

There’s a lot to be said about said faith/church. Their inconsistent beliefs around caffeine is the least eyebrow raising.

What nonsense is that?

The usual fuckwitted, inconsistent, hypocritical, pointless rule-making (then rule-bending when they realise they fucked up), religious claptrap nonsense. That sort. 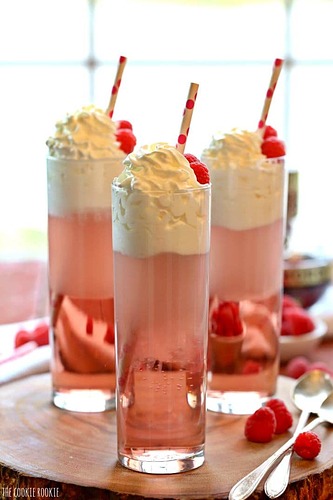 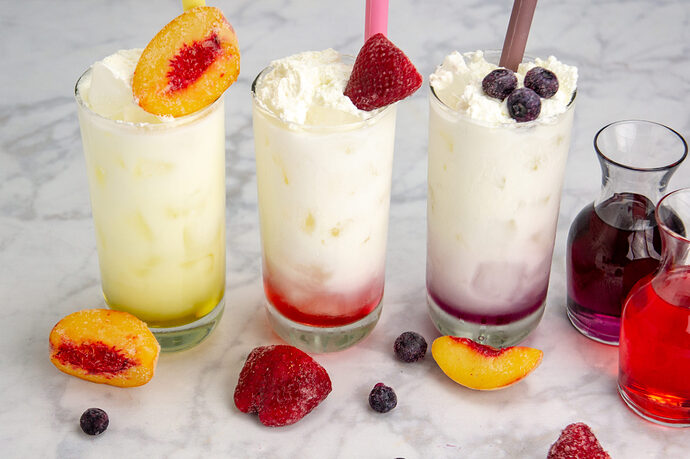 I quit drinking decades ago, I’ve never had the urge for mocktails.

However, I have had my share of milk and Pepsi.

But, nothing, and I mean nothing, beats a Boston Cooler which is a Detroit original and nothing to do with Boston.

It’s not on most ice cream stand menus but they will all make one.

Vernors Ginger Ale and ice cream mixed like a shake. On a hot summer day I can suck down a large Boston Cooler in no time. Dang it, now I need one.

What!?! Is it the heat they object to?

No. Tea made from Ephedra nevadensis gets called Brigham tea or Mormon tea, I guess because it was popular for Mormons to use instead of caffeinated stuff. It doesn’t have ephedrine either although some related species do…I’m not sure what it is about the plant that made them pick it.

Sure, I’ve had Birch Beer, the dirtiest of sodas. You can taste the soil it was filtered through quite plainly. 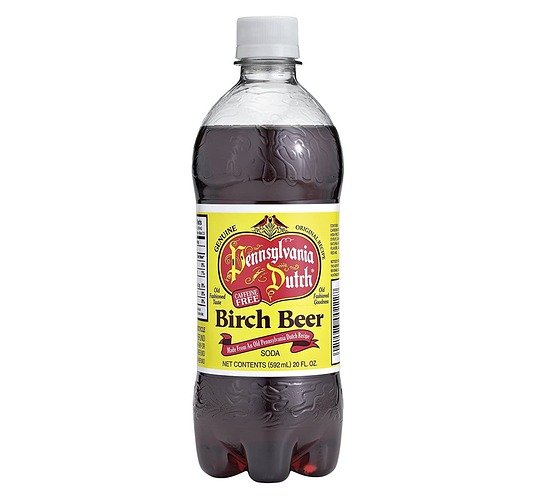 Vernors Ginger Ale and ice cream mixed like a shake. On a hot summer day I can suck down a large Boston Cooler in no time. Dang it, now I need one.

Oh my God do I miss these from having lived in Michigan.

I recently helped my daughter move from CA to IL. We stayed the night in UT and she wanted to try a dirty soda, so she and her husband stopped and got one while I got on the road in the slow U-Haul truck. She seemed unimpressed.

It lacks dairy, but Diet Coke and OJ made from frozen concentrate was a mainstay for me as a kid. I may have been foolish enough to add a dollop of cheap vanilla ice cream, but any experimentation with the core recipe was short lived.

The colour revolted most of the people around me, adolescent and adult alike, but I guzzled that stuff, especially around the holidays when my parents were more relaxed about pop drinking.

Haven’t had that in a long time. We’d get kegs of it at family gatherings.

“The great thing about TikTok is that everyone loves a DIY,” she said.

Forgive me, but I see the words “TikTok’s Latest Trend” and I stop listening.

At first I thought it was a pretty bland idea. But then I remembered that as a child I loved to drink “Vaca Preta”, a type of milkshake made with milk, vanilla ice cream and Coca Cola.

That looks like it’d be pretty good if you add a shot of vodka.