I’m curious where this assertion comes from: “Jingle Bells, Batman Smells is one of the most significant documented viral songs among English-speaking children.” I don’t dispute it but I enjoy studying variants of folk songs and especially children’s songs, so if there is a book or article out there that stipulates which children’s songs are the most significant, the most documented and the most viral, I’d love to read it.

I was thinking recently about how we had a bunch of these kid-created parodies back when I was in grade school.

I remember singing “Jesus Christ Superstar” as "Jesus Christ, Superstar/ out on the road on my Yamaha/ cops are chasing me, I don’t care/ I’ve got my bullet proof underwear. "

The “egg” version annoys me because it doesn’t rhyme; Robin ran/flew away is superior.

Glad to see the “Wonder Woman lost her bosom flying TAA” version I grew up with got a mention, outdated as it is now.

The “egg” version annoys me because it doesn’t rhyme; Robin ran/flew away is superior.

Disagree. Joker is the undisputed arbiter of Batman-mocking rhymes in this city and he went with “Robin Lays an Egg.” In fact it was literally the first thing his character said onscreen in Batman: the Animated Series. Case closed. 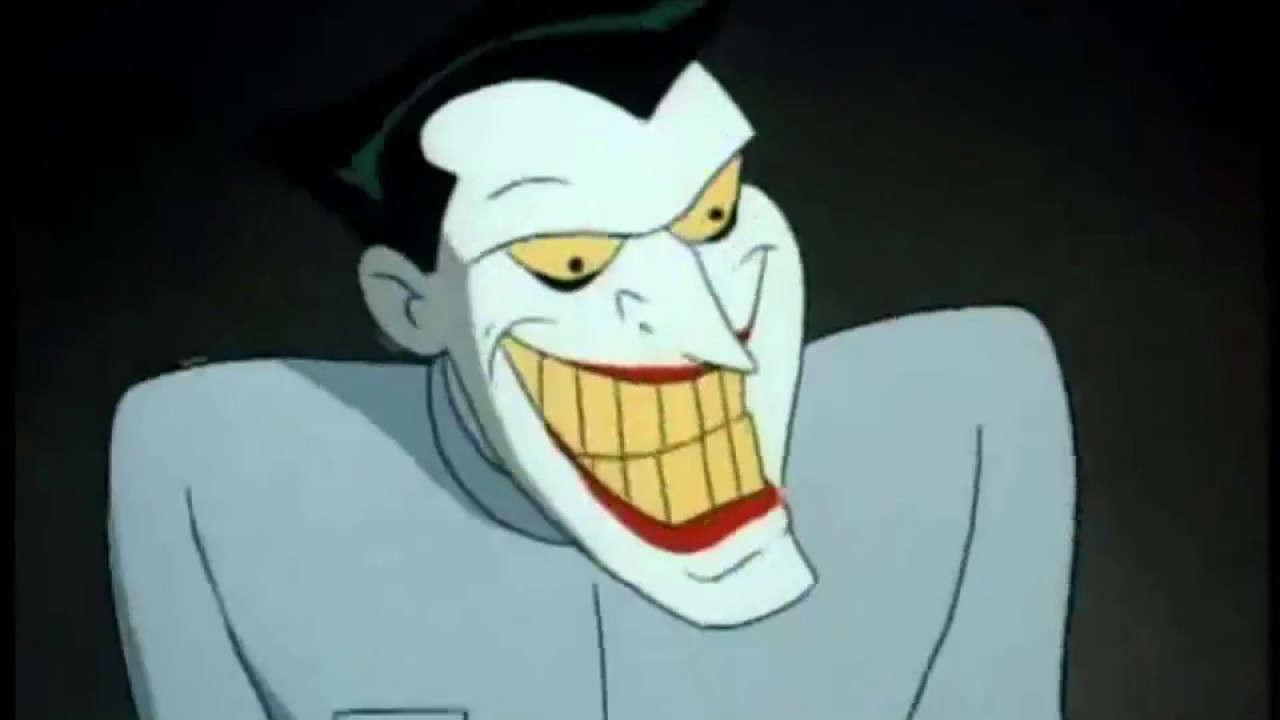 Besides, using “Robin flew away” with “Joker got away” isn’t rhyme, it’s just repetition.

Nursery rhymes and similar children’s ‘jingles’ have gone through the same process. One of the most interesting examples is “Pop goes the Weasel” which appears to have started out purely as a dance tune (and a very popular one, at that), that is, without lyrics. The etymology here is a fun read although there’s no clear explanation on exactly who created all the numerous variations of lyrics: Adults? Adults picking up children’s/adolescents’ variations? And the jury is still out on what the title refers to.

"Pop! Goes the Weasel" is an English nursery rhyme and singing game. It has a Roud Folk Song Index number of 5249. It is often used in Jack-in-the-box toys. There are many different versions of the lyrics to the song. In England, most share the basic verse: Half a pound of tuppenny rice, Half a pound of treacle. That's the way the money goes, Pop! goes the weasel.

Actually, as Dr Seuss proves, any word rhymes with itself.

I remember singing “Jesus Christ Superstar” as "Jesus Christ, Superstar/ out on the road on my Yamaha/ cops are chasing me, I don’t care/ I’ve got my bullet proof underwear. "

(Catholic school, too, so the blasphemy made it especially titillating.)

Actually, as Dr Seuss proves, any word rhymes with itself.

Most Seuss rhymes weren’t that lazy. In “One Fish, Two Fish, Red Fish, Blue Fish” it’s the words “two/blue” that form the rhyme while the word “fish” provides the repetition.

And it’s Tom Scott, not Tim.

My wife (who has a ton of these) does one about underwear making your butt turn green, and I was today years old when I realized it was the Col. Bogey tune (which she only knows from the Spaceballs variant).

Oh man, haven’t thought of that Comet song in forever. Such an obscure ditty my mom taught us…
That and “Gobs and gobs of greasy grimy gopher guts”…

Though it now makes me want to know if the Popeye song starts off as:
I’m Popeye the sailor man
I live in a garbage can…

Is that the one where he eats all the worms and spits out the germs?

These should be of interest: 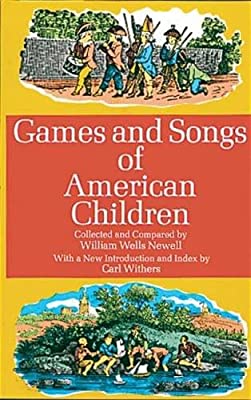 Folk Rhymes from around the World. Ed. Evelyn Neaman

Doctor Knickerbocker and Other Rhymes: A Canadian Collection. David
Booth 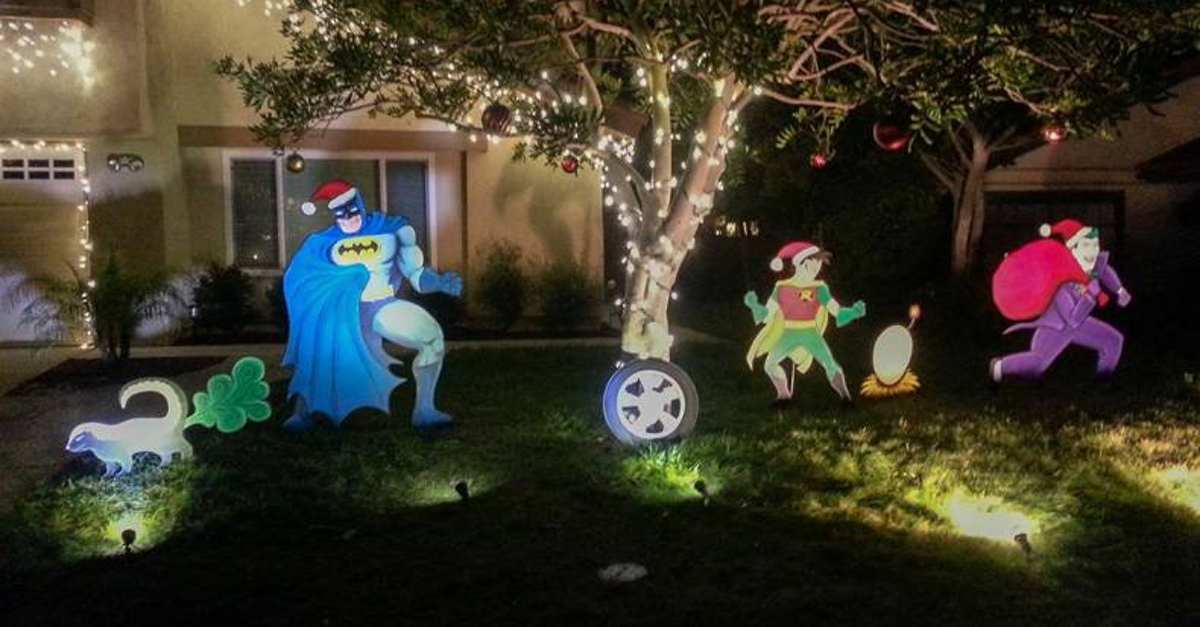 Everyone's heard 'Jingle bells, Batman smells ...' But where the hell did this ridiculous parody come from?

Awesome. I’ll check all those out!

I’m more familiar with this version

Hitler Has Only Got One Ball

"Hitler Has Only Got One Ball" is a World War II British song that mocks Nazi leaders using blue comedy in reference to their testicles. Multiple variants of the lyrics exist, generally sung as four-line verses to the tune of the "Colonel Bogey March". In his autobiography Fringe Benefits, writer Donough O'Brien says his father, Toby O'Brien, wrote the original in August 1939 as British propaganda. Toby O'Brien was a publicist for the British Council at the time. This version started with the w...

There are actually two official Popeye the Sailor Man theme songs. But you’d have to watch one of the very first of his Fleischer Studios cartoons to hear it. Popeye first appeared onscreen in a Betty Boop cartoon! She was dressed as a Hawaiian girl and did a hula onstage with Popeye.
“Strike up the band,
for Popeye the Sailor,
cash in his hand,
and right off a whaler!
Stand in a row, and don’t let him go—
he’s a cinch but ev’ry inch a sailor!” 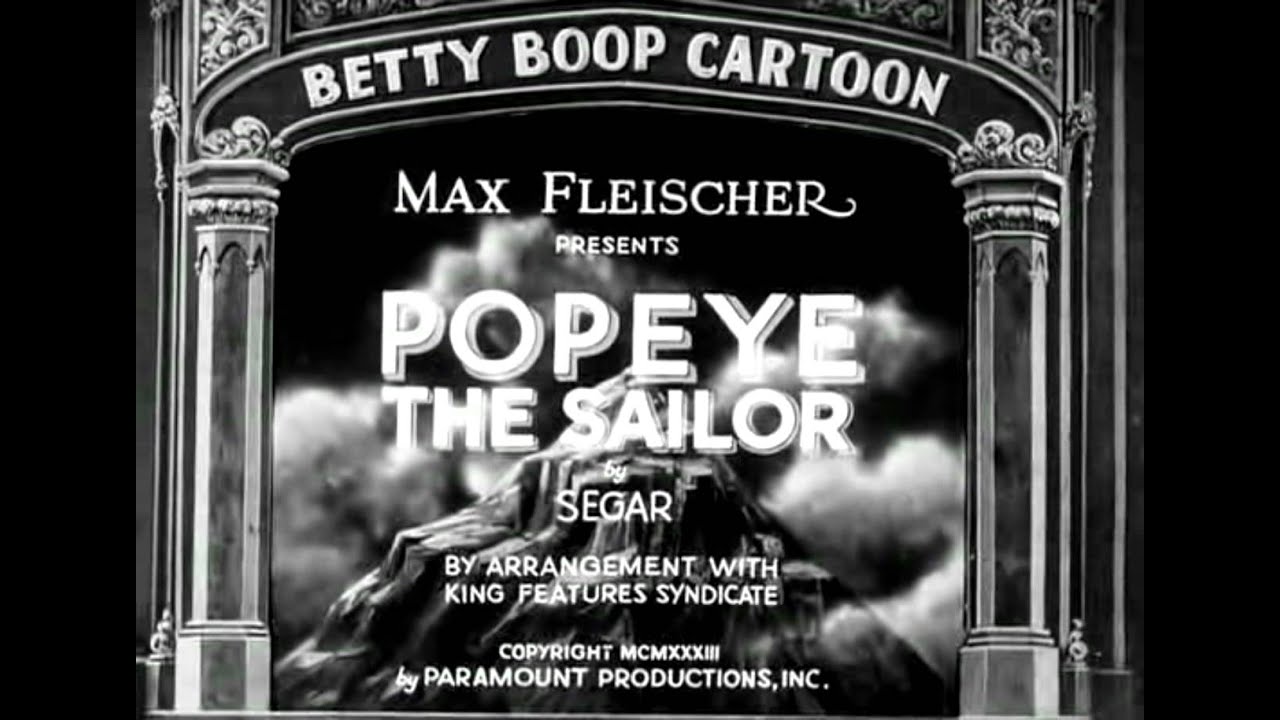 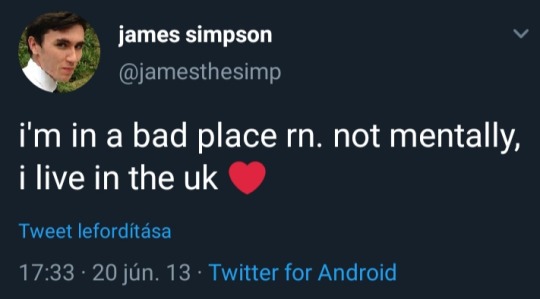 Joker for the win!

Next can we do (earworm alert) Baby Shark and teach the world that 1) it’s not new and 2) the old melody is the right one?

I hope that in the future there will soon be a way to use Google Forms (or similar) to collect not only the lyrics that people remember, but the melodies. Press the button to record, and sing!

As far as there being more versions of Jingle Bells Playground Version in the UK than in the US, I would bet money that the reason has to do with the near-erasure of outdoor recess from the typical U.S. elementary school day.