Waiting for a comedy horror movie about the end times that is started via a gender reveal WMD that accidently goes off in someones backyard in Southern California that is prepping for their gender reveal party. The WMD causes the “big one” and the ensuing earth quake causes a good portion of southern California and Mexico to collapse into the ocean. Then the super volcano in Yellowstone begins building pressure and is feared it’s about to turn North America into a very large crater. To help add some levity to the situation nearly every character has been to a gender reveal party and has been horrifically hurt at them so they’re always sharing their stories. One guy will be missing an arm, another person will have lost an eye. One guy only referred to as lucky reveals that’s how he lost his three fingers after checking an IED that hadn’t gone off at his daughters reveal party, somehow while he was holding it it went off killing everyone around him, but he only lost three fingers so everyone calls him lucky now.

I’m still working out the pacing on the screenplay, but if anyone is dumb enough to pay for it I’m all ears. Also if Sam Raimi can’t do it then it’s not happening.

Fascinating Horror is a good channel. Lives up to its name.

1st: Why can’t people be satisfied with a few simple balloons, and maybe a paper banner? Why does the sex of a child now require hazardous explosions?

2nd: Nobody else gives a shit if your baby is a boy or a girl. Keeping people in suspense until the baby shower before telling them if they should buy pink or blue things for the baby was helping nobody, and a simple text message or phone call to your mother-in-law ahead of time could have solved that confusion with much less fuss. 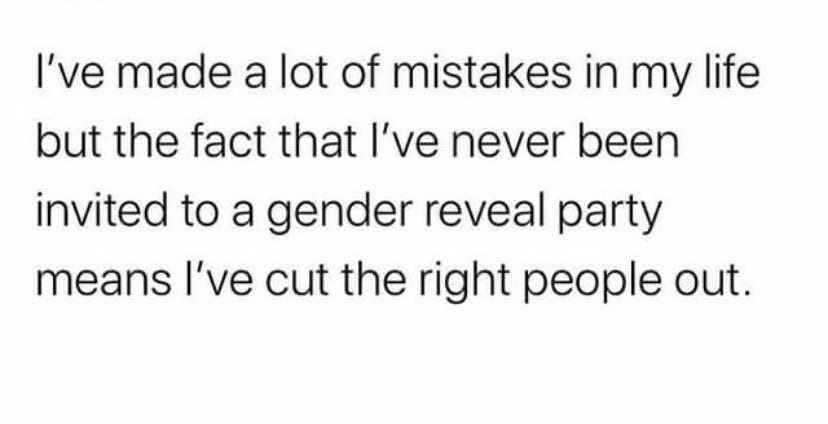 The movie is set some 20 years later, with life straight out of The Road by Cormac McCarthy.
Climax is meeting the now-adult baby whose gender was revealed, only to find out the ultrasound technician’s ideas don’t match the person’s experience of self.

Another option is just putting your baby in any colour, since the baby doesn’t care, and not needing to publicize your fetus’ genitals or make it a big deal.

Climax is meeting the now-adult baby whose gender was revealed, only to find out the ultrasound technician’s ideas don’t match the person’s experience of self.

That is actually the case with the subject of the original gender reveal party. She’s non-binary but uses she/her pronouns. 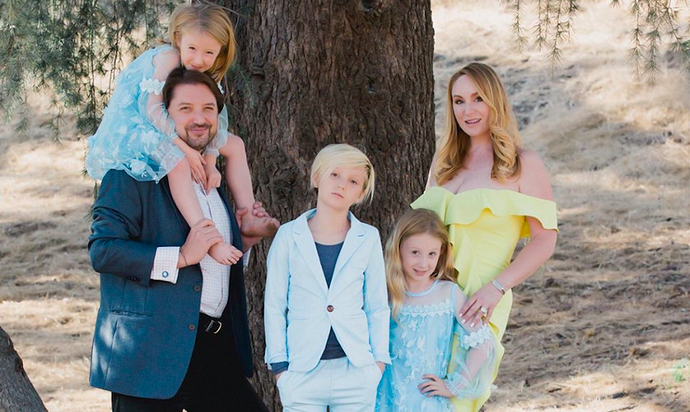 To be fair to the mother, she had a series of miscarriages and was celebrating that her child had reached the point where it had recognisable genitals for the first time. She also had cake at the party, not explosives.

Good story about this topic today from John Wiswell, whose speculative stories are ones I always love:

Man, I hear a gender-reveal procession for the Archduke and Archduchess in 1914 Bosnia turned out really really badly.

She also had cake at the party, not explosives.

“Cake, not explosives” is a motto I can live by.