One of the assholes just lost a $106,000/year job after his employer (Hydro One, a public power utility) saw the video. 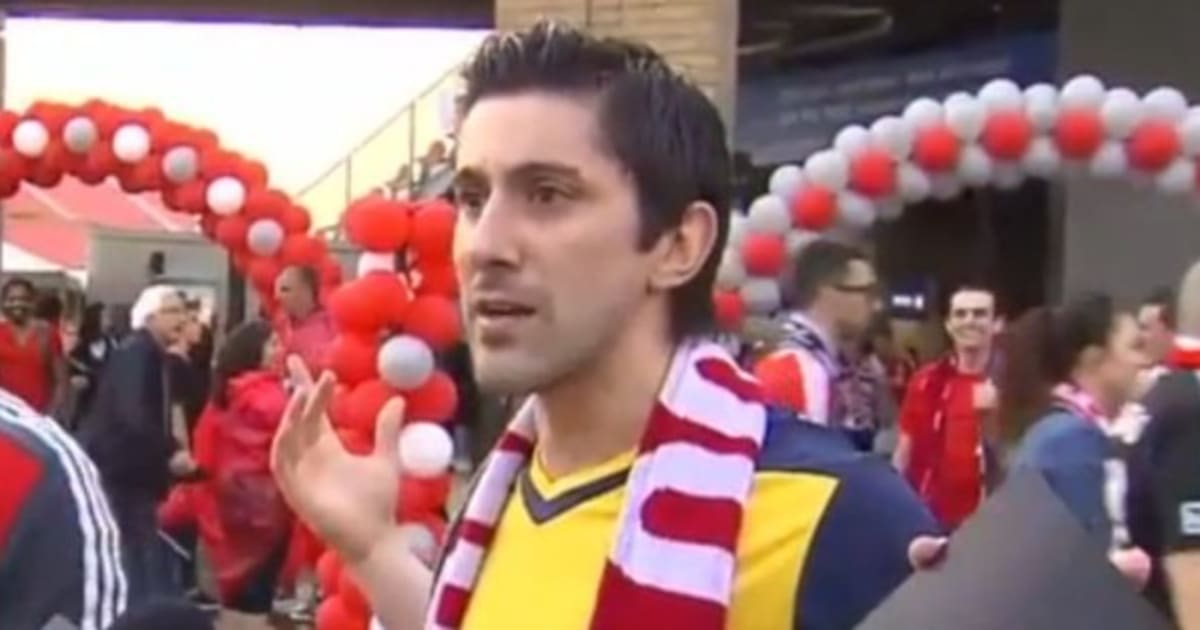 Shawn Simoes didn't even have to say the words. The soccer fan who used vulgar language with CityNews reporter Shauna Hunt in a

Apparently “In England, it happens all the time” is not a sufficient excuse after all. Best of luck in your job hunt, Mr. Shawn Simoes.

edit: I just noticed you reported this in the original post.

I would say such calm and eloquence is wasted on the drunk and idiotic, but at least these guys are getting a lesson in the consequences of their actions.

Bra-fucking-vo. More of this, please. Putting people like this on the spotlight is great medicine.

but at least these guys are getting a lesson in the consequences of their actions.

If only. I’ve seen similar behavior here in Texas but when men of consequence are around the lesson taught is often abject and concussive.
Men, don’t put up with ass hats like these making life hard on the rest of us. You don’t have to use violence if that’s not your thing but don’t let it slide either. Otherwise, just turn in your man card and join the adolescents in their pathetic misogyny where you belong.

No, YOU ARE NOT! You are a nice, courteous, and respectful Banana. And that is why you still have plantain friends and can hang out with lufas, cucumbers, strawberries, and occasionally rhubarb (they can be prickly).

As much as I loathe the idea of companies firing people over nebulous “code of conduct” violations when outside of work, I gotta say, this was kind of satisfying.

And I feel much less bad about it knowing he made $100k because holy fuck.

Best of luck in your job hunt, Mr. Shawn Simoes.

I’m missing something in the video, I think. The guy who says that awful thing is the guy who talks in the fellow’s ear, but she goes after the fellow behind him? I mean, hurrah for the reporter if that guy said that, but I think – I think? – she got the wrong guy.

She’s the one who was there and has a much greater context for it all. Given that the guy she talked to comes out and admits that’s what he was waiting to do, I’m betting she knew exactly who she was going after.

I don’t want to see pictures of you, or anyone else from this board, showering. TY.

These guys did something absolutely loathsome and that act should be heavily criticised and condemned, but I don’t think people should assume it defines them and I don’t think it’s necessary for them to lose their jobs (and potentially become unemployable) because of it.

People sometimes do stupid things, particularly when those people are groups of drunk guys. It might mean they’re absolute assholes all of the time but they might be ordinary guys who did something very uncharacteristic.

Look at the PR woman who screwed up a white privilege joke about AIDs. 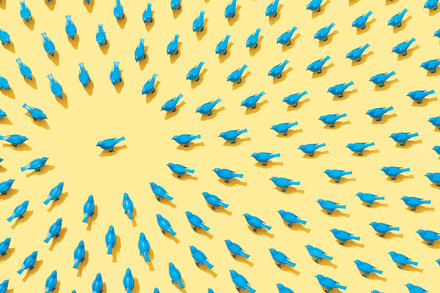 Sure it’s not the same because these guys can’t claim they were misunderstood but I think it’s important to consider the possibility that they’re just ordinary guys who just did something really awful and stupid.

It’s a good point. Bad things happening to people who did a bad thing doesn’t magically make them good things.