20 years? He would have been better off attacking the capital.

Two flight attendants told Morgan that he needed to bring his seatback to the upright position for takeoff, but he refused, becoming “uncooperative and would not comply with their instructions,” according to the affidavit.

Once the plane was in the air, Morgan ordered, and was served, an alcoholic beverage.

So, did the plane take off with him reclined and unbelted? That seems like the first problem right there.

Throwing tantrums got the mask mandates lifted, so I won’t be surprised if we continue to see more of this. The open homophobia goes hand in hand with the “We assholes are making the rules now, simps!” general attitude. I hope he does some hard time.

On a related note. With the already difficult job of inflight staff (not to mention the small handful of tiny bathrooms and narrow passageways with plenty of people to stumble over) why are we still serving alcohol on airplanes? Sedative prescriptions for flights should just be much easier to come by. One and done with proper dosing sorted.

I hope that after his sentence is served out, he’s still on a no-fly list. If that seems harsh, just remember how incredibly, astoundingly easy it is to not act like he did. If sitting in a seat for a few hours without assaulting someone and yelling slurs is too difficult for him to pull off, maybe air travel is something he should avoid for good.

Those flights to Phoenix! 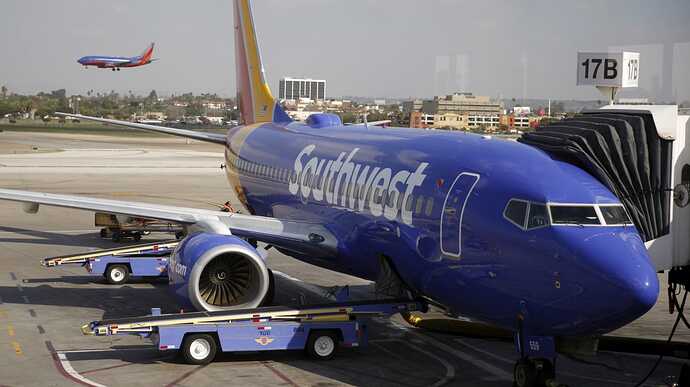 Antonio Sherrodd McGarity tried to claim he didn’t do anything wrong and in fact “thought it was kind of kinky,” court documents allege.

I was looking for video for the first story, but… no thanks!

why are we still serving alcohol on airplanes?

I love a glass of wine or a beer while soaring over the clouds. Don’t take that bit of civilisation away from all of us just because of the actions of a tiny minority.

why are we still serving alcohol on airplanes?

On a flight of under three hours? Four times? To completion? Goodness. I mean, if he’s put on trial it seems like he should have no trouble getting off.

I would guess that, on average, they’ve gamed it out to predict that more folks become more chill and compliant with the one or two drinks that are typically served. Newsworthy gentlemen like this chucklehead likely came on the flight having pre-gamed, so may well have been problematic no matter if he had another two or five drinks online.

I find a couple of beers, front-loaded, on a cross-country flight is just right for me either before or after getting on the plane. And, look, I like alcohol – but I this weird culture of “well, I’m getting on a plane, so it’s fine to have two pints at 9:45am” in the airport parts is a little weird for me. 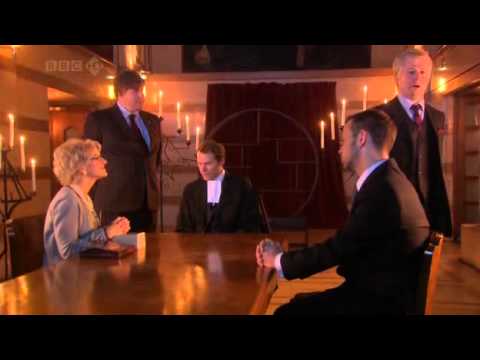 I can’t imagine anything worse than being drunk on a plane.

Being seated next to the dickhead from the article when he’s drunk on a plane?

I can also imagine that the price per drink and the fact that airlines nickel and dime you at every possible opportunity weighs into this as well.

“What’s employee turn over costing us?.. Well that’s less than we make on drinks, so carry on!”

But Delta are doing fine they’ve got 64 pallets of cognac to flog at no cost to them.

20 years? He would have been better off attacking the capital.

He hasn’t been convicted of anything yet.

The headline on this is pretty awful, honestly. He was arrested for battery on crew (throwing ice at them) and disruption of the flight, not for the homophobia.

This headline is a right wing pundit’s dream. “20 years in prison for saying a bad word! The left gone power mad” and so on. Of course, that’s not actually what happened. “So and so faces X years” has to be one of the worst boilerplate headline formats we have in this world. It doesn’t mean anything.

We keep hearing about horrible fines and long sentences being “possible” but we don’t seem to hear of people actually getting them.