As a queso-american himself, I’m sure the president would be appalled at her lack of respect for all orange kind.

“Sir, I have the entire territory of Puerto Rico on line one; they say they have no food or water.”

“I’ll call them back when I have time. Wait, what’s this on Fox? A white woman was denied her right to endless nacho cheese? This is a humanitarian tragedy that truly moves me. Get her a cabinet position.”

Did the clerk tell her to put it back, “that’s nacho cheese”!

Would y’all think it weird that I dislike Cheddar and Nacho cheese, so I prefer melted shredded Provelone over my tortilla chips?

I bet she is a double-dipper.

Alright first of all 7-11 brought this on their employees when they stopped allowing people to build their own glorious nacho pyramids sometime in the 80s, a golden, cheesy time when a single trip to the sev and the right sauce and chip layering skills could feed & keep you full for the whole day.

The 7-11 nachos of those days were the greatest American foodstuff of all time, able to feed you for a whole day but containing absolutely no nutritional value at all - only pure taste!

In fact that’s what this whole MAGA/Trump stuff is about, that’s why Trump looks like a Nacho chip standing on a podium with a big spume of cheese stuff on top, because he has turned the best thing about the United States to the benefit of the worst thing. He promised to make America great again, to give us good 7-11 nachos stacked as high as our own heads. But he has not done this because 1. he’s a rapist meatloaf eating piece of shit 2. It’s actually not in the President’s powers to give people the nacho sizes they want. 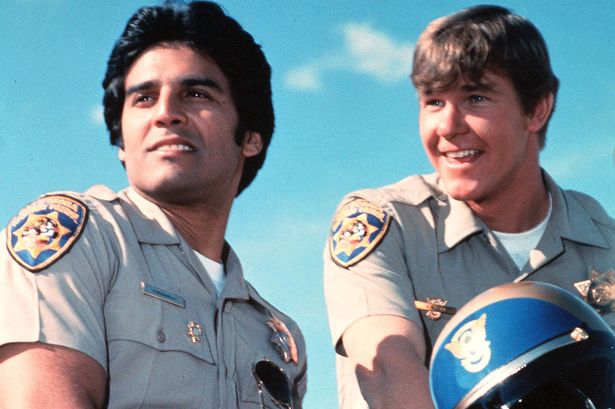 America is already dead. You cannot cause me more pain with such nonsense.

“However, Hicks’ legal justification was that the customer is always right.”

You know how I know she isn’t a lawyer?

Pearson v. Chung, better known as the "pants lawsuit," is a civil case filed in 2005 by Roy L. Pearson, Jr., at the time an administrative law judge, in the District of Columbia in the United States, following a dispute with a dry cleaning company over a lost pair of trousers. Pearson filed suit against Soo Chung, Jin Nam Chung, and Ki Y. Chung, the owners of Custom Cleaners in Washington, D.C., initially demanding $67 million for inconvenience, mental anguish, and attorney's fees for represen

No individual wrapping. She may only be available as a whole wedge.

Would y’all think it weird that I dislike Cheddar and Nacho cheese, so I prefer melted shredded Provelone over my tortilla chips?

Admitting it was weird.

Just kidding! People should eat whatever they want. (Exception: Cannibalism… like I had to say that.)

I had a few-months stint working a convenience store night shift. You’d be surprised.

I had a few-months stint working a convenience store night shift. You’d be surprised.