Originally published at: Former thinker Naomi Wolf says WHO forces will occupy the US next week | Boing Boing

The WHO has an armed force now? Why not DWBBASLOG? (Doctors Without Borders But A Shit Load Of Guns)

Oh, right, because they don’t exist either.

The WHO is going occupy the US? What what army? I mean literally, with what army?? It is bureaucrats and medical doctors.

At least when it was conspiracies dealing with the UN and “blue helmets”, they theoretically could raise and army of “peace keepers” from member nations.

I haven’t been following her journey. When and on what issue did she cross the border into Qnut land?

I have a friend who back in the early 00’s started getting into Alex Jones’ original Info Wars website, pre-Youtube. It really colored his outlook on the world-- we couldn’t talk on the land-line phone without him hearing “clicks” that indicated the government was listening in, and he started sending me photos of every helicopter or weirdly shaped vapor trail in the sky. Once he stopped paying attention to Info Wars that all just faded away.

Garbage in. Garbage out. The benefits of the so-called “Information Age” are hard to measure when you take into account all the hucksters profiting off the informational equivalent of snake oil. As my friend proved, even reasonably intelligent people can get suckered.

Reading about the death of 14 small children at a school.
Right now, the WHO taking over the US doesn’t really sound so bad

7 posts were merged into an existing topic: Griping about moderation, bias, et cetera

Australia does have a history of various forms of slavery dating back almost 250 years but I don’t think that’s what she was talking about.

Slavery in Australia has existed in various forms from colonisation in 1788 to the present day. European settlement relied heavily on convicts, sent to Australia as punishment for crimes and forced into labour and often leased to private individuals. Many Aboriginal Australians were also forced into various forms of slavery and unfree labour from colonisation. Some Indigenous Australians performed unpaid labour until the 1970s. Pacific Islanders were kidnapped or coerced to come to Australia ...

They’re 0-2 in civil wars here. I guess they really want to try a third time.

Wolfe has been tumbling down the right-wing info rabbit hole for some time now. She’s skated along on her feminist bona fides, but eventually she wore that out, too, with her constant lies about masks and vaccines.

Aren’t Pete & Roger a little long in the tooth to engage in a military action?

If they’re bringing us Universal Health Care they will be welcomed as liberators. Just saying.

Naturally, when next week whips around

…it will not have happened, because an armed populace prevented them from even trying. Same with Jade Helm. </s>

I for one welcome our new overlords.

That’s some cheese sliding off the cracker kinda stuff. Ouch, hurts the brain.

When was that, and who did it? 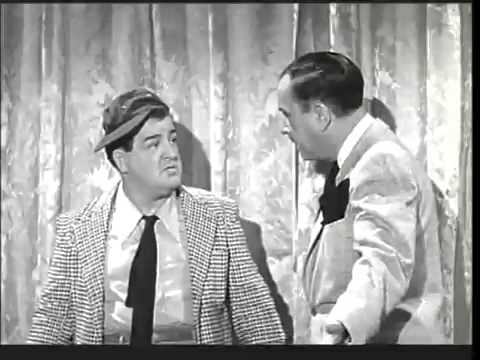 Whatever she’s smoking, I do not want, it appears to cause damage to the parts of the brain that perform critical thinking.