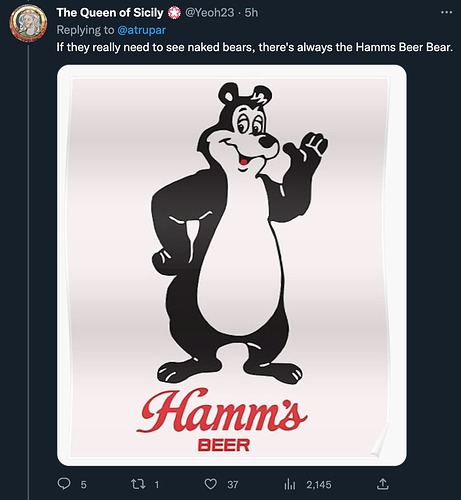 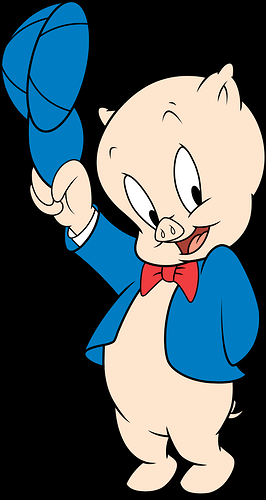 Just an FYI for our American friends - Canadian A&W’s are amazing compared to the lower 48’s version. Night & day difference.

If you know… you know.

Pretty certain that a bee with a round, fuzzy rear-end, is a bumblebee, which, like all bees, has a stinger - they just don’t use them unless absolutely necessary. Plus only the females have them. Just like all other bees, none of which have visible stingers and which also only use them as a last resort, because they die afterwards. Unlike wasps and hornets, which can and do use their stingers repeatedly, as I discovered once. Ached like hell for over a week.

uhm… as a beekeeper for many years i was palavering about a drone, a male honeybee, (oddly enough with a haploid genetic complement). They don’t have stingers, have a fuzzy rear-end, and we used to gently hand them around at demonstrations to school children as they couldn’t hurt anybody. The middle bee in this image, also with wide wrap-around eyes to better discover the queen to mate with her in flight 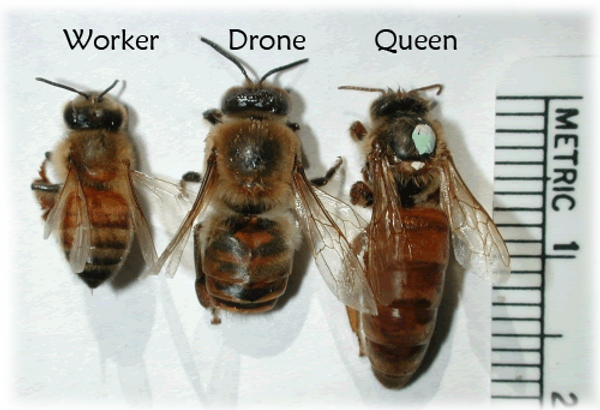 OH boy, if they google the term “naked bear” they might get a… different kind of result.

I remember when I was much, much younger there was a beer place in San Francisco that I found south of Market and became a kind of regular stop when I was in the city. Being in my early 20’s there were still some things that I didn’t know. Like when we showed up one time and there was a sandwich board out front about a get-together of “bears”. Although I figured it out pretty quick.

Is now a good time to mention this was a joke? 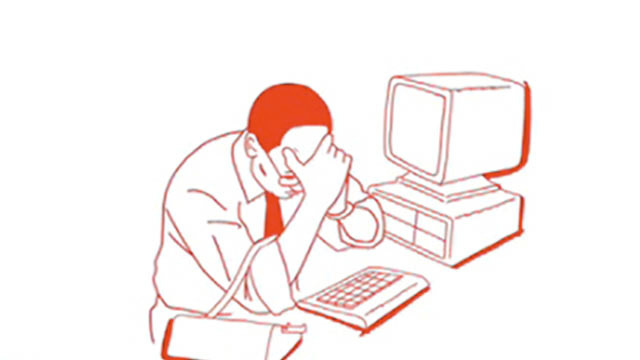 Oh my gosh, I try to find joy in as many of the little (or big) things life has to offer and I admit, yeah, sometimes I’m still exhausted.

But I cannot fathom what it would be like to be both enraged, and subsequently afraid, of everything everywhere all at once.

Trust me, they’re not at all enraged about this, or any of these things. It’s performative red meat bullshit for their pea-brained, “Real Amurrcan” tm viewership.

But I cannot fathom what it would be like to be both enraged, and subsequently afraid, of everything everywhere all at once. 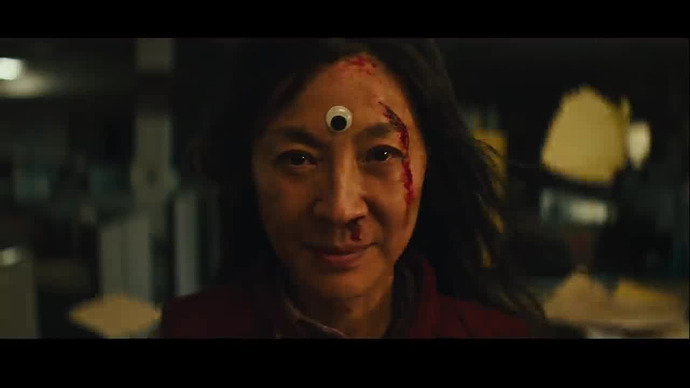 So this is settled now? 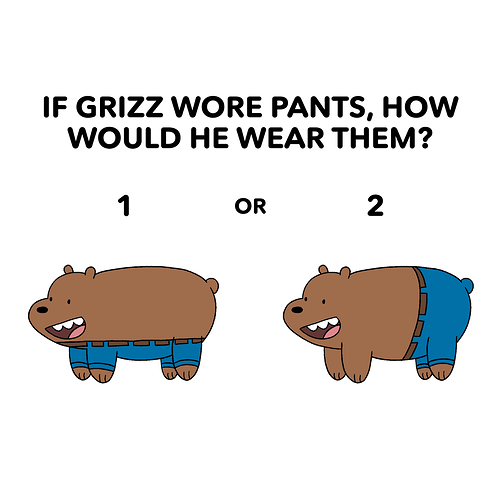 Maya Rudolph now melts in your mouth, not in your hand:

Props for “Get Your War On” art.

Decades ago there were TV ads featuring actor Bo Svenson and the animated Hamm’s bear getting into amusing mischief. A friend of mine said, “What is that?! Beer for kids?!?”

Fox News goes on and on about how ‘coastal elites’ look down on those of us in ‘flyover country’. But that announcer didn’t even know what A&W was…notice that she calls it “AW Restaurant”. That’s not a mistake you’d make if you’d ever lived among the 99%. For all their talk about ‘real America’, Fox News is filled with people like this. Tucker’s pristine workshop would be another obvious example. They play at being real Americans, but they’ve lead such sheltered lives that they might as well be from another planet.