I mean, I don’t think @beschizza is the one calling for ethnic cleansing here.

I think a lot of us are pretty sick of people going on national television, advocating ethnic cleansing. Seems like one is a bigger deal here.

surprisingly, yes, they do, sort of, maybe

That’s assuming this wasn’t some cynical having-their-cake-and-eating-it-too ploy, or that they weren’t thinking that perhaps they had stated their case too baldly and needed a few more dog-whistles so that Fox’s critics would have less evidence to point out how awful they are. Because I guarantee at least one of those is true.

whats wrong with just saying good on them?

Because they deliberately invited these racist assholes on the air, fully knowing - and, let’s face it, agreeing with - their position. Stating a position approvingly and then claiming not to approve of it is something Trump does on a regular basis.

you’re [sic] intent is to actually dehumanize your enemies

Naw, that requires them to have been human to start with.

I don’t give plaudits to bullies for the occasional pulled punch.

It feels worse than that - it seems more like punching and then saying, “Oh, that was an accident, I didn’t mean to hit you, /snigger” purely as an attempt to avoid responsibility.

I mean, I don’t think @beschizza is the one calling for ethnic cleansing here.

I know, right? Silly us, thinking critically about what these folks are saying and how such language has been used historically! I mean, isn’t @beschizza the REAL bad guy here, for some weirdo photo-shopping exploits!

I would argue that it was more effective to have those guests state their shit and denounce them than to just keep it buried, especially for Fox’s right wing audience.

I find it hard to believe that a denouncement after allowing a couple of bigots to vomit out their trash on national TV will make any kind of impact on a right wing Fox-fan audience. I mean… c’mon. How much time was allotted to the bigoted guests? How much time was spent on the denouncement (which didn’t include any counter argument to the bigot’s trash?) Ever heard of ‘equal time’, because there was none of that there. What was there was a huge chunk of rotting red meat for the right, and a tiny denouncement ludicrously intended to allow Fox the claim of being unbiased; all went as planned by Fox News.

Unless, you know, you’re intent is to actually dehumanize your enemies, for typical historical reasons.

We are talking about this Katie Hopkins, aren’t we? 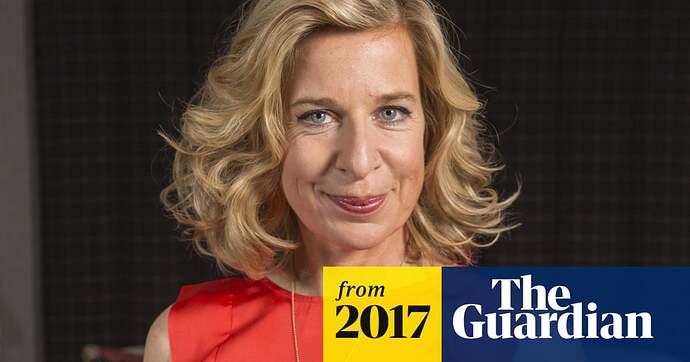 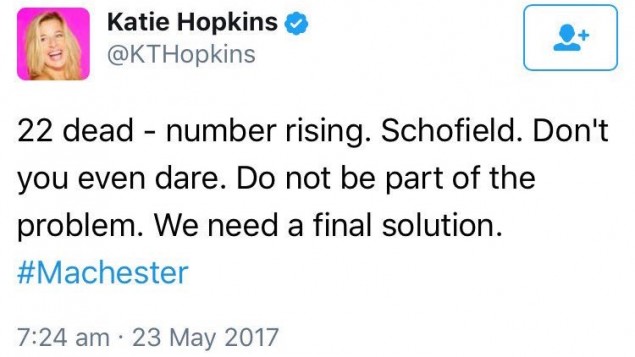 Given her history, I have trouble believing it was a mistake.

I don’t think Fox & Friends’ regular hosts — neither quisling Steve Doucy nor block of wood Brian Kilmead — would ever have raised such objections to internment.

Albeit, the abject apology that was given is something the guest hosts would never had done on their own. It had all the markings of a panicked producer screaming into the hosts’ earpieces.

I once saw a picture of Nigel Farage with his mouth closed, and I couldn’t believe it was him. I had never witnessed that behavior from him before. I assume it was to keep his conscience from climbing back in.

It seems weird to me to come to someone else’s place and say, “I don’t like how you’ve decorated.”

At this point, as clever as those shooped keyboard photos. I require more cleverness from my Boings! 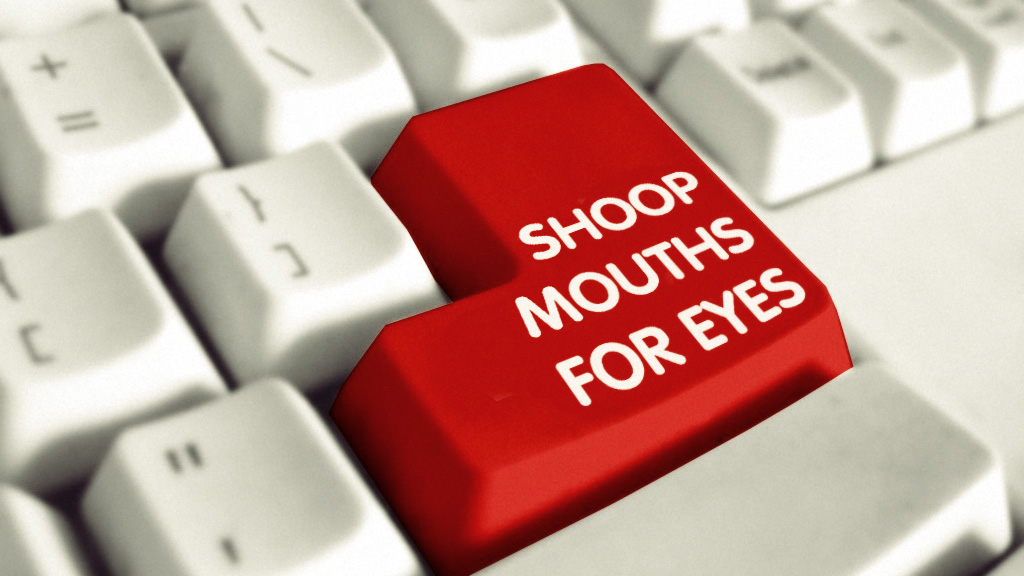 It’s funny because it’s true…which is horrible and sad. Fox News has had a horrible and lasting effect on the psyche of the US. Few people expected a news channel to just lie and spread misogeny, hate and racism. Turned out lots of people enjoy drinking that kool-aid. It’s been shocking and disappointing. There are some good signs though. O’Reilly’s gone, Ailes is gone. It’s going to take a long time to heal, but I have hope that with the new generation of owners, Fox will someday actually attempt to be “fair and balanced”.

Given the dehumanising of whole swathes of humanity (and my country) that those two do on an unceasingly regular basis, I couldn’t think of a nicer pair of ‘people’ for that to be done to.

On principle you are absolutely correct, but…do you ever watch Fox News? It’s already pretty much a non-stop, full-on, lie-spewing, spin-machine of attacks on the left, the least of which are being unreasonable and unwilling to find common ground. They don’t need ammo, they make their own. Shepard Smith is talking some truth, though!

I’ve seen it. I’m personally glad they apologized for this incident and I’ll credit them for making it. If they speak out against politicians who want to ‘lock up muslims’ then it would seem to me that this is the common ground some say they are unwilling to find. The question is can we put aside our distaste for Fox and praise them when they finally do good or do we simply refuse to agree with them on any topic because of who they are? Is the left capable of recognizing a moral act or is our hatred too strong to come together on this single point?

I think it’s kind of a calculated “good cop, bad cop” behavior. For that reason, I find their apology hollow and meaningless. If they then realized their behavior was bad, and made an effort to change it, then it would have some meaning. But they never do.

They apologized for something more recently (I don’t recall what), but then they had these jokers on anyway.

Did they call for the mass imprisonment of Catholics during the decades of IRA terrorism? No, Northern Ireland does not count as a prison. People seem to have forgotten how often bombs used to go off in London.

Don’t listen to them @beschizza – the mouth eyes are great. They’re unpleasant, but I think that’s part of the point.

I once saw a picture of Nigel Farage with his mouth closed, and I couldn’t believe it was him. I had never witnessed that behavior from him before. I assume it was to keep his conscience from climbing back in.

I don’t know what you’re on about. All I see are kittens.

Replaces images of Donald Trump with kittens, because seriously, f*** that guy.


[Farage is blockable, along with a few other…unfortunate…current political figures.]
5 Likes
← previous page next page →