The usual “free speech for me, not you” conserva-shit. A few seconds after he said people feel they have a certain Trumpian freedom to say things, they censored him.

Trump’s ramble of sympathy for the shooting victims also included a giant brag of increased arms sales to Japan.

Huh, a radicalized 8chan user trying to start a race war with a manifesto. Can we say it that the chan sites are breeding grounds to stochastic terrorists? That the alt-right is essentially white guy incel gamer isis now?

No, we can’t, because a (white) (male) (terrorist) is just a good boy somehow gone bad.

That’s not what a jump cut is.

A jump cut is a cut in the scene at or about the same location - often to denote passage of time.

I mean, that’s what a lot of us have been saying for a while already, so…

That’s exactly right. Just another lone wolf acting out his delusional fantasies. Nothing to see here, citizen, move along.

Yeah, I’d say it was more of a smash cut.

Tweet has been deleted. Joel Rubin says it was a legit break. 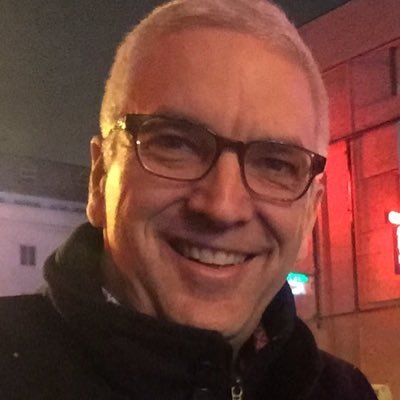 @JoelMartinRubin has explained the commercial break was a legit break. https://t.co/xWh3Fv69yj

And apparently he was a leftist because … he was against smoking? At least I see comments like that. I mean he may be repeating all the talking points about Cultural Marxism and wrote 4000 pages on how jews are trying to destroy white people but somehow he’s an antifi leftest.

That doesn’t pass my smell test. Just because that guy says it was a legit break doesn’t mean it was. They don’t normally end segments that way, and that they ended this one that way, right at that moment…gtfo

I’m a leftist and I smoke, should I be worried by the contradiction? Am I a secret alt-righty?

They are clearly just misunderstood, and, if we really got to know them, we’d see things from their perfectly rational and well reasoned point of view.

Anyone else getting a broken link or is it just me? 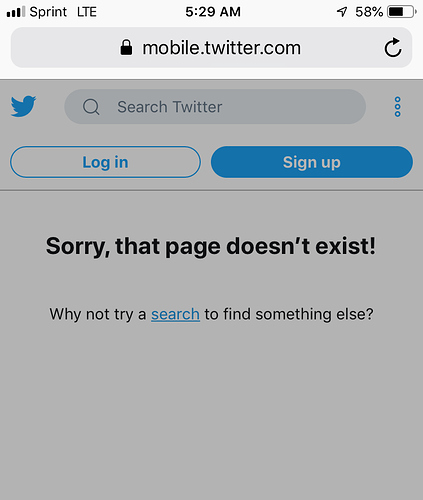 Why not? Rubin is the guest who was cut off, the person who is alleged to have been wrongs, and he says it was a normal break. They have things in their ears or people standing off camera telling them commercials are coming so he would have known a break was coming and may have been trying to get a last point in as the break was coming.

Further, the Tweet has been deleted, further indicating either the original poster or Twitter see it as valid.

I may think that FOX News is likely to do this kind of thing, but if Rubin – the aggrieved – doesn’t think anything untoward happened at the least indicates there’s a chance nothing bad happened.

Can we say it that the chan sites are breeding grounds to stochastic terrorists? That the alt-right is essentially white guy incel gamer isis now?